KABUL/UNITED NATIONS (Reuters) – Afghan President Ashraf Ghani is preparing to release 1,500 Taliban prisoners in coming days, according to a decree viewed by Reuters on Tuesday, as the United Nations backed a U.S.-led push to end Afghanistan’s 18-year war. 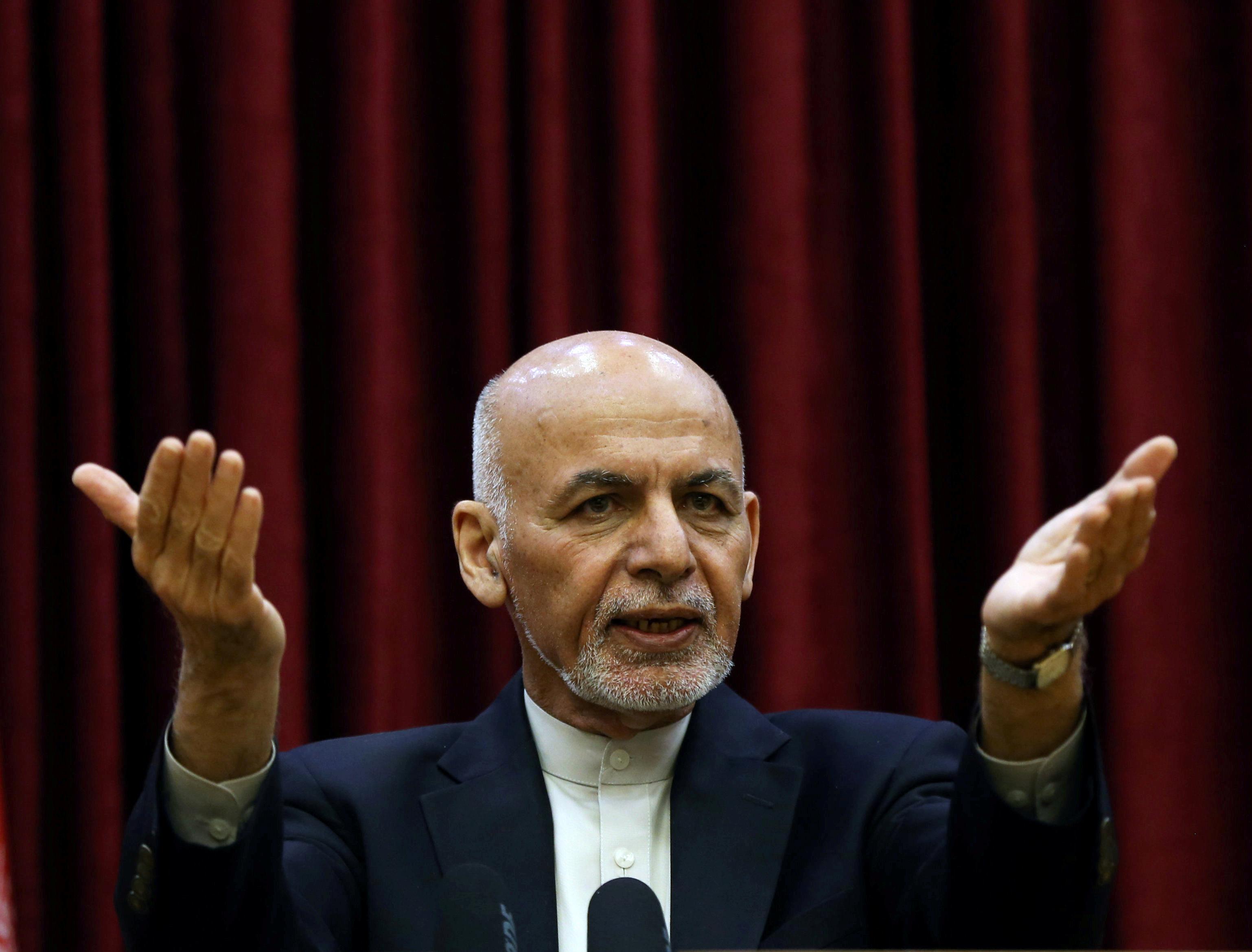 The two-page decree signed by Ghani, which requires all released Taliban prisoners to provide “a written guarantee to not return to the battlefield”, is aimed at paving the way for direct talks with the hardline insurgent group.

The United States warned the Taliban that the current high level of violence was “not conducive to advancing the peace process” after the 15-member U.N. Security Council unanimously adopted a U.S.-drafted resolution.

The United States signed an agreement with the Taliban last month for a phased withdrawal of U.S.-led foreign forces if the Taliban keeps its commitments. It also prescribed the start of talks between the insurgents and an Afghan government delegation on a political settlement to end decades of conflict.

The prisoner release decree, which is expected to be made public later by Ghani’s office, said the process will begin in four days.

“The process of releasing 1,500 Taliban prisoners will be completed within 15 days, with 100 prisoners walking out of Afghan jails every day,” it said.

The decree said talks between the government and the Taliban will run parallel with the prisoner release, and requires the insurgents to stick to commitments to a reduction in violence.

Taliban commanders have sent vehicles to be ready to collect the prisoners and said they will honor the deal by handing over 1,000 government troops.

Deputy U.S. Ambassador to the U.N. Cherith Norman Chalet said the Taliban had taken steps to stop attacks in cities and against major bases.

“But more needs to be done and we urge them to also reduce violence against Afghan forces in the countryside to give intra-Afghan negotiations and peace the opportunity to succeed,” she said.

Earlier on Tuesday, former U.S. Secretary of State Hillary Clinton appeared to take a swipe at the U.S. deal with the Taliban, saying: “It is difficult to have an agreement when you leave out the government of the country that you are expecting to uphold and live under that agreement.”

Speaking at a U.N. event on Afghan women’s rights, Clinton also stressed the need for women to be at the negotiating table.

“Afghan women today are rightly afraid… that the gains they have made with all of our help will be washed away in a rush to achieve a peace that will not hold anyway,” she said. “This is not just morally wrong, this is dangerous.”

The Security Council resolution emphasized the importance of including women, youth and minorities and ensuring any political settlement protects their rights.

Ghani was sworn in for a second term on Monday, but the ceremony was marred by a rocket attack, while his political rival, former chief executive Abdullah Abdullah, held his own inauguration ceremony.

Both Ghani and Abdullah say they are Afghanistan’s rightful leader following a disputed election in September.

“We are strongly against the establishment of any parallel administrations or government structures and we call on all concerned to come together and resolve differences constructively,” British U.N. Ambassador Karen Pierce said in remarks directed at Adbullah.

Ghani has told U.S. negotiators that he plans to announce “an inclusive team in the coming few days,” Ortagus said.

It was unclear whether prisoners would be released from other prisons aside from Bagram, a detention facility located next to a U.S. military base.

Zalmay Khalilzad, U.S. Special Envoy who was the key negotiator urged the two sides to sit down immediately to work out the details, saying the prisoner release deal “will be a significant step in the peace process.”