A baby who went missing after being handed to a soldier over the Kabul airport wall has been found and reunited with his family.

Sohail Ahmadi’s parents – Mirza Ali Ahmadi and his wife Suraya – passed him to a US serviceman on 19 August, fearing he would otherwise be crushed in the crowds of people trying to leave the country after the Taliban takeover.

It took them more than half an hour to get to the other side of the airport fence – but when they did, their two-month-old son was nowhere to be found. 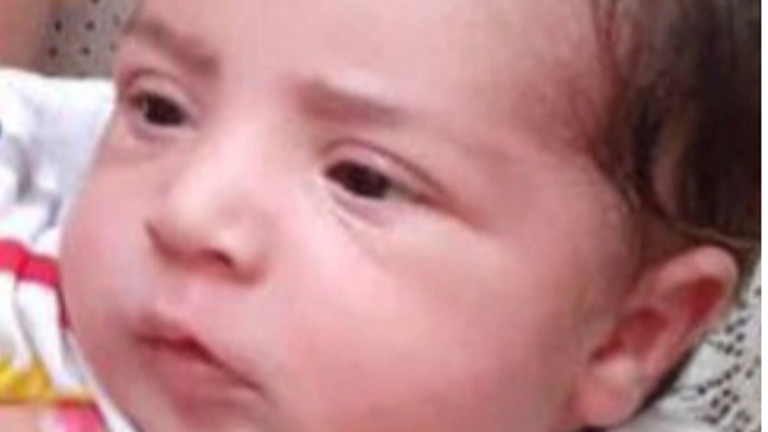 They spent days searching for him and were told he might have been evacuated by himself.

Mr Ahmadi, who had worked as a security guard at the American embassy, was put on an evacuation flight to Qatar with his wife and four other children, eventually landing in the US.

In November Sohail was finally located in Kabul, in the care of a 29-year-old taxi driver named Hamid Safi who had found him at the airport and took him home to raise as his own.

It took more than seven weeks of negotiations and pleas, as well as the intervention of Taliban police who detained Mr Safi, to get the man to give Sohail back to his grandmother and other relatives still in Kabul.

The infant’s family are now trying to reunite him with his parents and siblings in the US. Mr Safi said he had found Sohail alone and crying on the ground at the airport on the same day he had been separated from his parents.

He said he could not find the baby’s family and decided to take him home to his wife and children.

Mr Safi has three daughters but said his mother’s greatest wish before she died was for him to have a son.

In November he said he decided: “I am keeping this baby. If his family is found, I will give him to them. If not, I will raise him myself.” 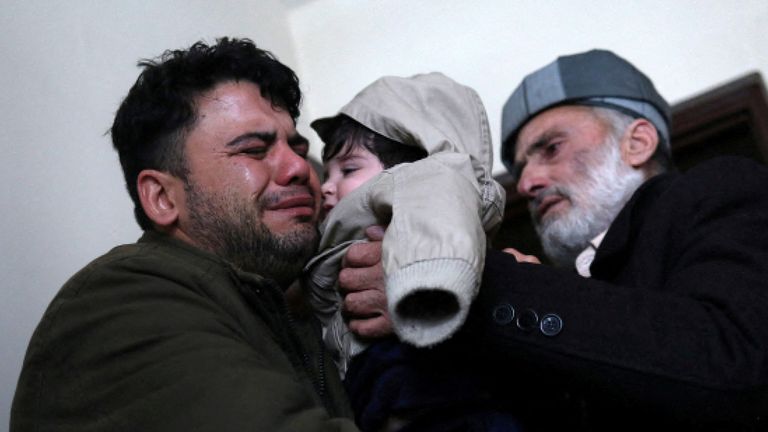 After a story about the missing child was published in November, some of Mr Safi’s neighbours recognised him and posted comments about his whereabouts on a translated version of the article.

Sohail’s grandfather, Mohammad Qasem Razawi, said he brought Mr Safi gifts – including a slaughtered sheep and clothing – and asked him to give the child back.

But he said Mr Safi refused.

Eventually, they contacted the Taliban police to report a kidnapping. Mr Safi denied kidnapping Sohail and the complaint was dismissed.

The local police commander held to arrange a settlement, with Mr Razawi agreeing to pay Mr Safi about 100,000 Afghani (£700) for the cost of looking after the child for five months.

The baby’s parents said they were overjoyed to see their son again.

“There are celebrations, dance, singing,” said Mr Razawi. “It is just like a wedding indeed.”

He said Mr Safi and his family were devastated to lose Sohail.

“Hamid and his wife were crying,” he said. “I cried too, but assured them that you both are young, Allah will give you male child. Not one, but several.

“I thanked both of them for saving the child from the airport.”