PARIS (Reuters) – France will adopt an aggressive new doctrine on COVID-19 testing from May 11 so that it can slowly unwind its coronavirus lockdown and avoid economic meltdown, Prime Minister Edouard Philippe said on Tuesday. 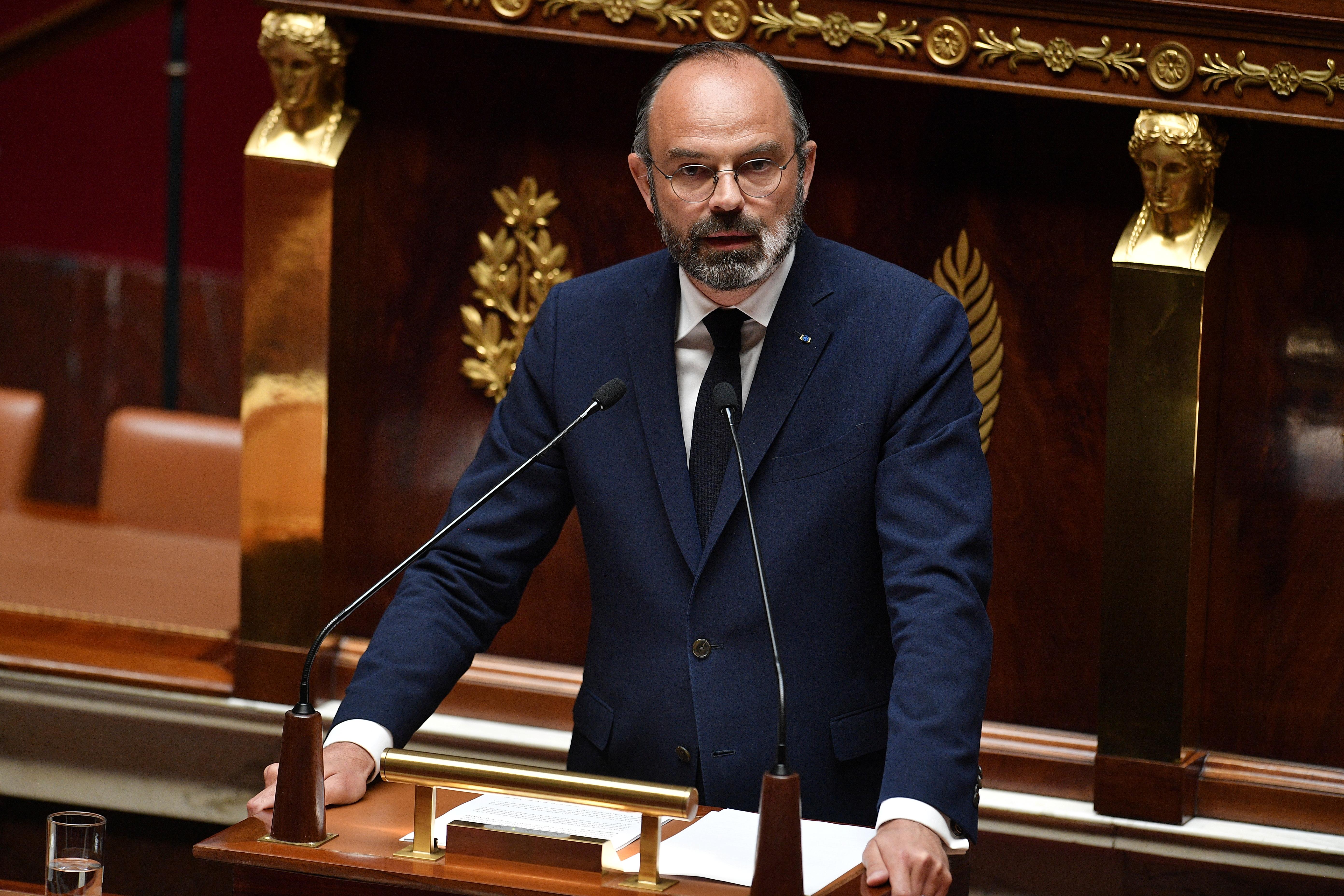 The government had set itself a goal of carrying out at least 700,000 tests per week, he said. Once a person tests positive, tracing would begin to identify, test and isolate all those who had been in close contact with the individual.

“When we end the lockdown, we will have the capacity to massively scale up testing,” Philippe said in an address to parliament.

He said the lockdown had saved tens of thousands of lives but that the time had come to ease the unprecedented peacetime restrictions and rescue an economy in free-fall.

However, he warned that the infection rate would spiral if France moved too swiftly and people became complacent.

“We must protect the French people without paralysing France to the point that it collapses,” Philippe said. “A little too much carefreeness and the epidemic takes off again. Too much prudence and the whole country buckles.”

Almost 24,000 people have died in the pandemic in France, the world’s fourth highest toll behind the United States, Italy and Spain.

The numbers in hospital in France with COVID-19, the contagious lung disease caused by the new coronavirus, have fallen daily for two weeks, while the number of sufferers in intensive care has declined for 19 consecutive days.

From May 11, schools will gradually reopen and businesses will be free to resume operations, Philippe said. Restaurants, cafes and beaches, though, will remain closed until at least June, while professional sports are suspended until the end of August.

The planned timeline hinged on the number of new coronavirus infections remaining below 3,000 per day, the prime minister said.

“If the indicators are not good enough, we won’t unwind the lockdown on May 11, or we will do it more strictly,” he added.

The number of confirmed new cases dropped below 3,000 on April 15. In the past seven days, the average number of new cases per day has been around 1,500.

“We must learn to live with COVID-19 and to protect ourselves from it,” Philippe said.

France’s blueprint for easing the lockdown reflects a balancing act, with the government keen to relieve the mounting frustration of people holed up in their homes since mid-March without heightening the risk of a second wave of infections.

Philippe said France had based its testing protocols on the shifting advice of scientists, including the decision to only test poorly people in hospital once the crisis response hit its highest level.

“That’s what we did. Times changed, and so did the World Health Organization’s doctrine,” he said.

Those remarks angered doctors who for several weeks after the outbreak erupted complained of a lack of protective gear and battled to save lives as the epidemic swamped hospitals.

“He needed to apologise. He didn’t and instead he blamed the scientists,” said Edouard Jean-Baptiste, a general practitioner on the eastern edge of Paris.

Eager to helper workers return to their jobs, Philippe said kindergarten and primary schools nationwide would reopen from May 11, and high schools from May 18 in areas where the infection rate is weak. Class size will be limited to 15 pupils and secondary school pupils will have to wear masks. 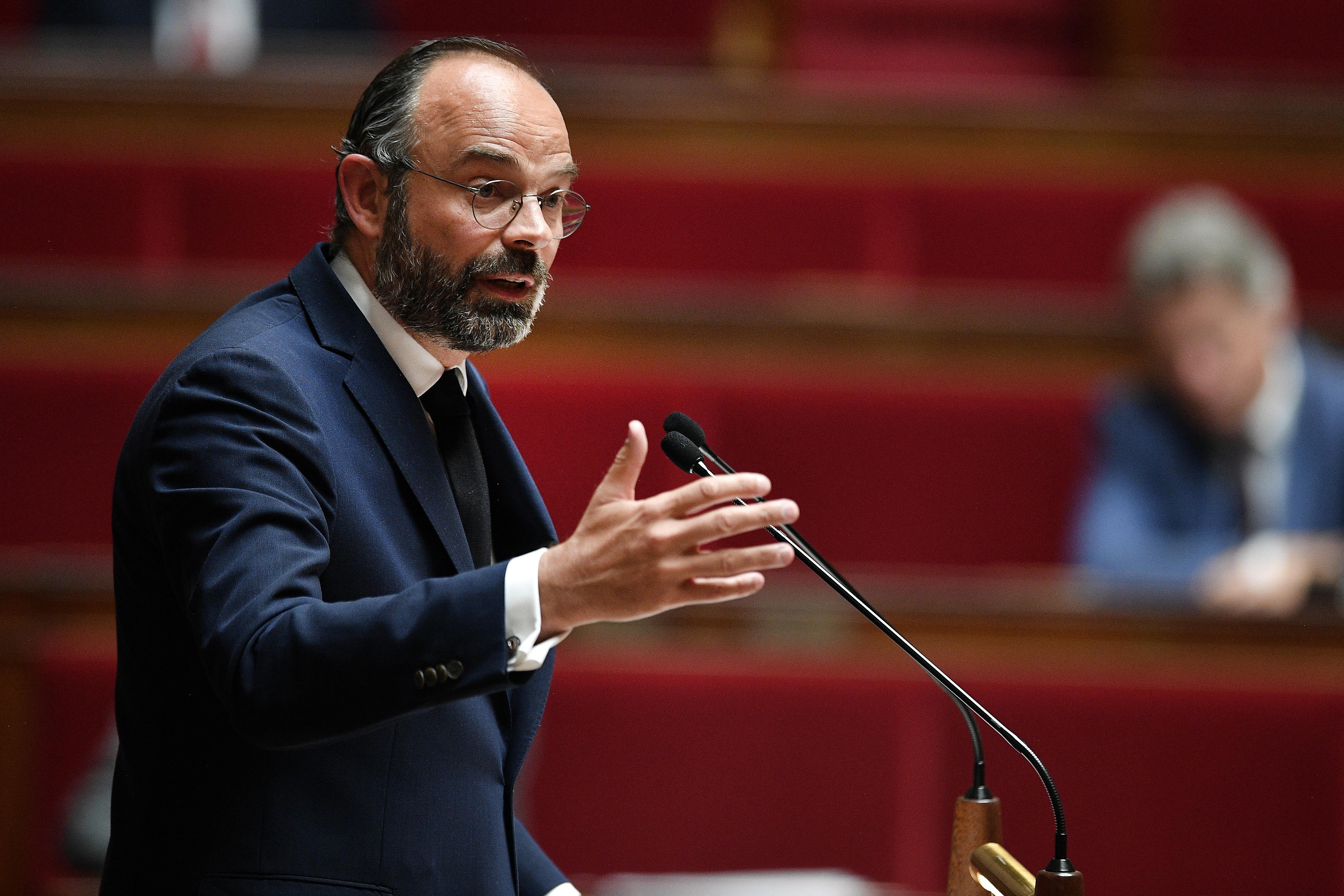 Where possible though, companies should encourage remote working for at least a week after May 11. Anyone travelling on public transport or in a taxi will also have to wear a mask.

The ban on professional sport events upends the 2019-2020 Ligue 1 soccer season and will impact the already-delayed Tour de France.

A vote will be held later, with just 75 of the National Assembly’s 577 parliamentarians sitting in the chamber to respect social distancing rules.