Kenyan runner and world record holder Agnes Tirop, who represented her country at the Tokyo Olympics, has been found dead at her home.

In a statement, it said the 25-year-old athlete was found at her home in Iten after apparently being stabbed, but was trying to find out more details.

Iten, a town in western Kenya, is renowned as a training base for distance runners.

The statement added: “Kenya has lost a jewel who was one of the fastest-rising athletics giants on the international stage, thanks to her eye-catching performances on the track.

“We pray that God may grant strength to family and friends at this difficult time.” 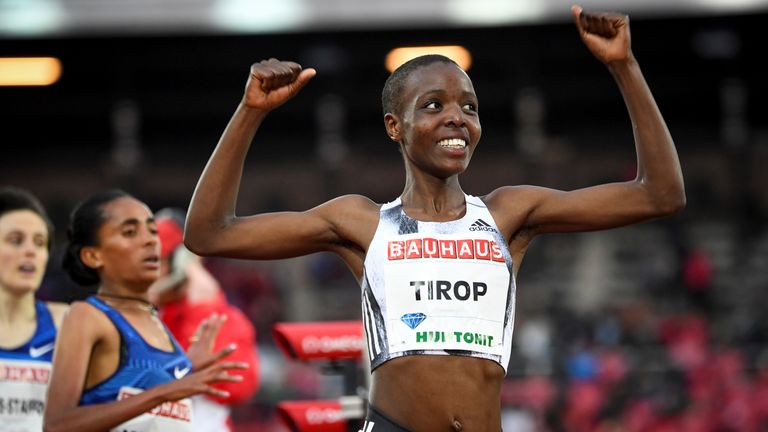 Her career took off when she won the world cross-country title in 2015 at the age of 19 to become the second-youngest champion ever.

Athletics Kenya said she also won the Africa Cross-Country Championship in 2014 in Kampala, Uganda, along with a junior cross-country title in Poland in 2013.

Facebook takes down Critical Spectator page for violating its policies

Festivus 2020: The airing of grievances, sports edition – The Denver Post