LONDON/OSLO (Reuters) – British Airways warned of job losses and Norwegian Air said it had “weeks not months” to avert collapse, as airlines look for cost cuts and government help in the face of a crippling travel slump brought on by the coronavirus. 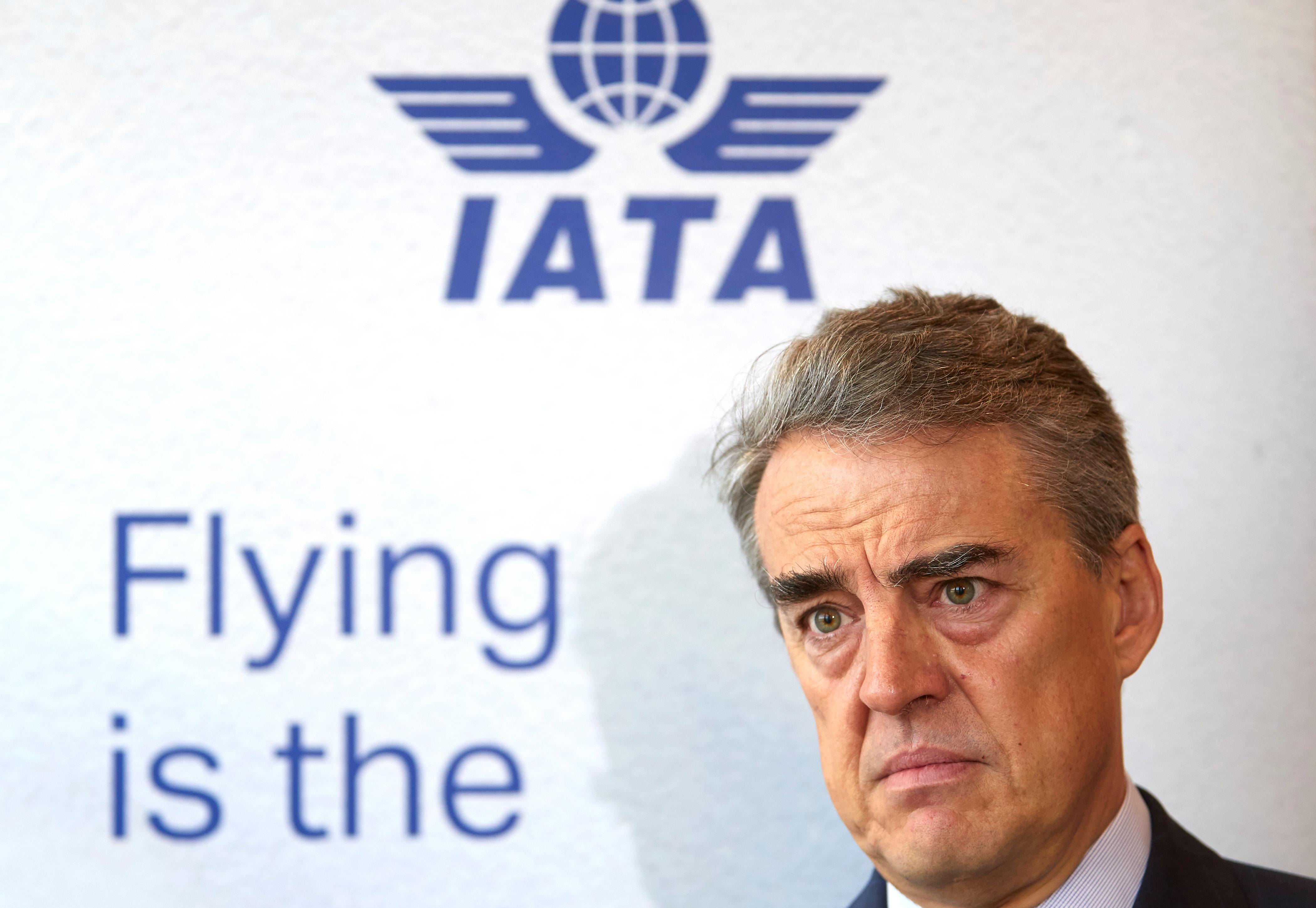 In a Friday message to staff entitled “the survival of British Airways”, Chief Executive Alex Cruz said jobs would be cut “perhaps for a short period, perhaps longer-term.” Talks have begun with unions, he said.

Heavily indebted Norwegian, whose finances were precarious even before the outbreak, said only a bailout could prevent it sharing the fate of British carrier Flybe – which became the first airline casualty of the crisis last week.

And Germany’s Lufthansa, hit hard by flight restrictions in China then the United States, said it would need government help as it grounds two-thirds of its aircraft fleet.

Airlines are reeling from a plunge in bookings and traffic, as the spreading coronavirus prompts more travel restrictions including a U.S. entry ban on foreign passengers from Europe’s entire Schengen zone.

European airline shares, which rose on Thursday amid a broader market rebound from multi-year lows, are down 43% since the start of the year, according to the STOXX Europe Total Market Airlines index.

The head of global industry body, IATA, also stepped up calls for government support on Friday – warning that the travel meltdown could otherwise lead to multiple airline failures within two to three months.

The risk of further bankruptcies will “depend on the intensity and the duration of the crisis”, IATA CEO Alexandre de Juniac told Reuters.

“If the drop is as significant, as deep as we are seeing now, and if it lasts for more than two or three months, we will see some difficulties among airlines,” he said.

Airlines are demanding relief from charges ranging from aircraft parking to overflight fees – payable for the use of airspace – as well as the deferral of a proposed EU fuel levy and other environmental taxes.

Heeding the calls, Norway suspended aviation taxes on Friday and said it was discussing further support for airlines including Norwegian Air, the low-cost long-haul pioneer whose breakneck expansion racked up unmanageable debt.

Norwegian, which is laying off half its 11,000 employees and scrapping thousands of flights, is looking to Oslo to “provide liquidity within weeks not months,” CEO Jacob Schram said.

France and Germany have also said they stand ready to help their carriers. Carsten Spohr, the head of Lufthansa, told employees the German carrier would run only four of its normal 70 scheduled U.S. flights on Saturday as it slashes operations.

“Pressure is rising on governments to take action in the very near term to support the aviation industry,” Bernstein analyst Daniel Roeska said.

Airlines need “support from governments to ensure their operations remain a going concern beyond the current crisis,” Roeska added. “This is where the debate will move next.”

Air France-KLM boss Ben Smith addressed staff on Friday, with a warning of unspecified cost cuts that may include partial layoffs funded by government.

In his internal video message, a transcript of which was seen by Reuters, Cruz predicted that the impact of the coronavirus would be worse than the 9/11 terror attacks of 2001, the SARS epidemic two years later or the 2008 financial crisis.

“Please do not underestimate the seriousness of this for our company,” he added.

France in uproar over release 130 radicalised prisoners amid coronavirus pandemic

Around 200 evacuated from Madrid hotel fire, no one injured