The find was made outside the Grand Hotel in the city and baffled researchers as they aimed to pinpoint how and why the vessel had languished there for centuries. The discovery was made by labourers close to the royal palace and in front of Stockholm’s hotel during renovation works. The archaeologists were especially interested in how the ship had been built, as the method used was one not familiar to them. The planks of the ship were not nailed down but sewn together with rope instead.

Maritime Museum director Hans-Lennarth Ohlsson said in a statement: “The discovery of the wreck is extremely interesting given the place where it was made.

“There was a naval shipyard on this spot until the start of the 17th century,”

A couple of weeks prior to the fascinating discovery, an excavator found something unusual in his bucket.

Marine archaeologist Jim Hansson at the Maritime Museum was called to Strömkajen below the Grand Hotel, where he quickly realised the value of the sensational find. 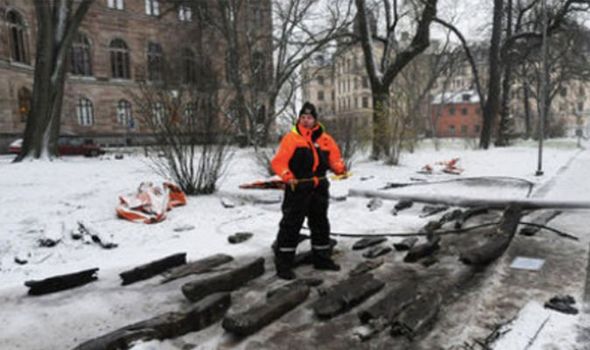 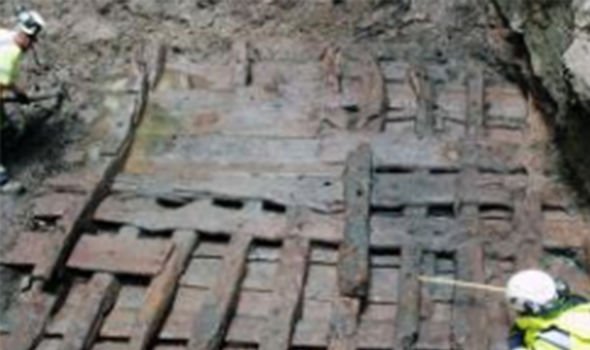 He said: “We were super-excited. It may sound a little strange when one finds little excavated pieces of parts of a ship, but I have never seen anything like it.”

With the exception of another ship found in 1896, all other shipwrecks uncovered in and around the Stockholm harbour have featured planks that were nailed together.

Mr Hansson added: “We really know nothing about this technique other than that it was used in the east.” 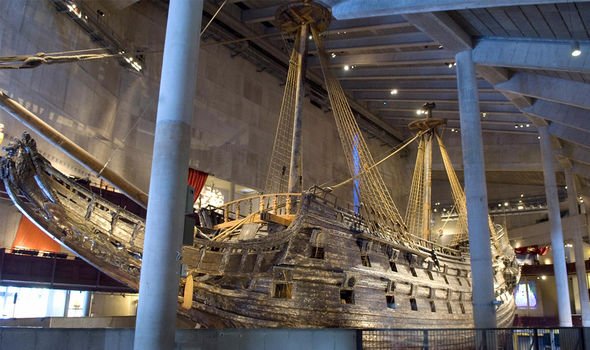 Mr Hansson claimed that the ship was originally from east of the Baltics, and could therefore have been from Russia.

The ship’s position, well into the quay, revealed that it is from the 1600s or earlier.

Archaeologists said, however, that just because the vessel was found in Stockholm, this did not necessarily mean it was linked to the yard in the city.

The researchers were also unable to say how long before 1700 it might have sunk. 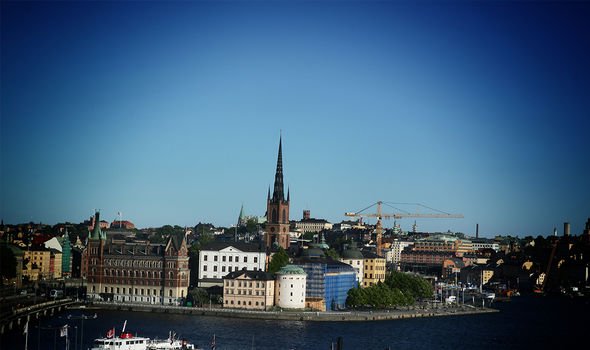 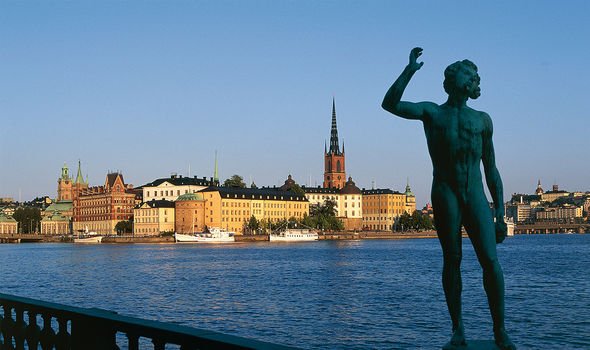 Mr Hansson spoke of his excitement after the 2010 discovery, adding that this was the sort of find that doesn’t come around often.

He said: “It is pretty damn nerve wracking. It is rare that an archaeologist gets to take a part in something like this.

“One gets to leave the kids at home and stand in a pit of mud at Christmas.”

In 1961, the Vasa, a Swedish warship, was salvaged from just outside Stockholm harbour.

The ship, which made its maiden voyage in 1628 was largely intact and has since become one of Sweden’s most popular tourist attractions.

MMA: Victoria Lee, 16, chokes out opponent to win by submission on her One Championship debut