A 60-year-old in Australia fought off a crocodile with a pocket knife after the reptile tried dragging him underwater.

The man was attacked on Wednesday while he was fishing near his home on the McIvor River, near Hope Vale, Cape York in Queensland.

He approached a bull standing on the river bank and “attempted to shoo it away” so he could fish there”, the Department of Environment and Science (DES) said.

“He described seeing the crocodile seconds before it lunged at him, knocking him over as he was about to cast his fishing rod. The animal then grabbed him by both feet and attempted to drag him into the water,” DES added in a statement.

The man grabbed a branch of a nearby mangrove tree, while the crocodile attempted to pull him into the water but the animal was too strong.

As he entered the water, “he managed to retrieve his knife from his belt and stabbed the crocodile in its head until it let him go”.

“He then scrambled up the bank and drove to Cooktown hospital for treatment,” the statement added.

The man was later flown to the Cairns Hospital, where he is recovering.

The animal may have been attracted to the spot by the bull, however, DES will not be removing the crocodile from the wild “due to the circumstances, including the remote location of the property and that there is no public access in the vicinity”. 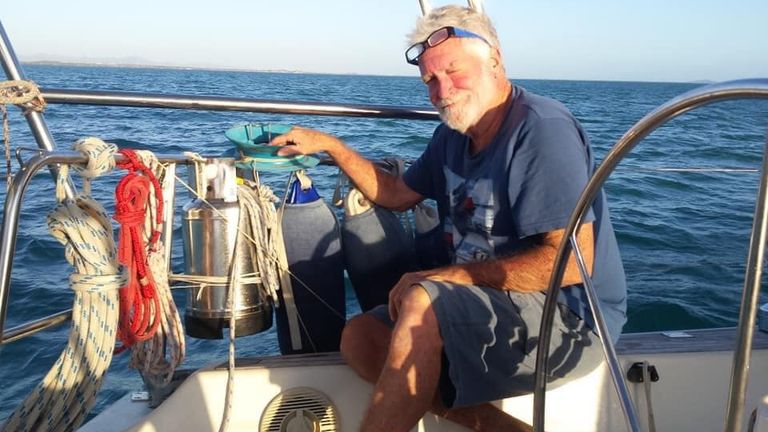 The attack comes just months after a fisherman went missing in Gayundah Creek in Queensland.

Andrew Heard, 69, disappeared on 11 February and it was feared he was attacked by a crocodile after his remains were found inside a four-metre (13ft) reptile.

Joe Biden vows enough vaccine for all U.S. adults by end of May – The Denver Post

2021 Ford Bronco Sport Review: The 'Baby Bronco' Is the Best Subaru Forester-Fighter Yet