BBC Weather forecaster Stav Danaos noted that Europe will see a divide in temperatures across the continent. The Mediterranean will see heavy snow at times, most notably Greece and Turkey. However, parts of western Europe will see temperatures to the high teens despite a new front of rain to hit.

Mr Danaos said: “Temperatures have taken a real tumble across the south-east of Europe into the eastern Mediterranean.

“This area of low pressure brought some heavy rain and storms in initially.

“It has now been replaced with sleet and snow across Greece and the Balkans.

“It is a very strong and cold northerly wind, even some sleet for the lower levels for example in the Athens area.” 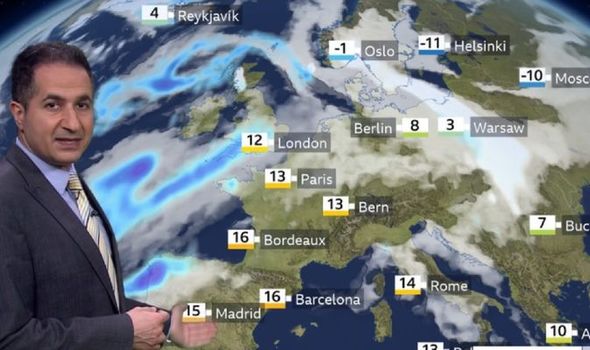 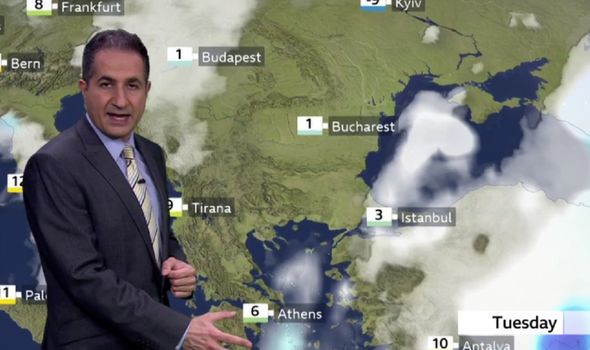 The BBC Weather forecaster noted other countries in the area would also experience these severe wintry conditions.

Mr Danaos continued: “There is some heavy rain pushing into the eastern Mediterranean with a drop in temperature there for Cyprus and some heavy snow in Turkey.

“You can see the temperatures much lower than of late, with six degrees Celsius for Athens with some biting northerly winds.”

Scandinavian nations continue to have cold temperatures over the next few days. 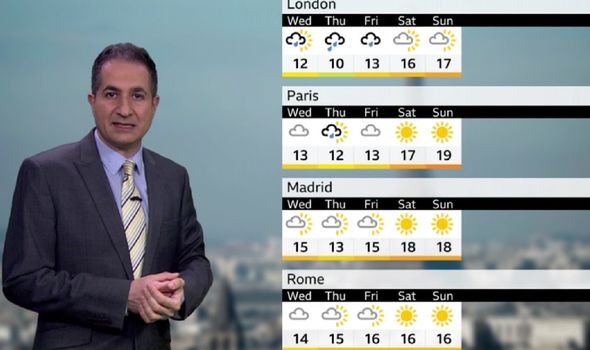 However, the eastern and southern eastern parts of Europe will see a surge in temperatures this week.

“There will be further periods of snow at times but for much of western Europe, it is a complete change.

“We are looking at very mild conditions, temperatures across the seasonal norm across Iberia, western France and the British isles. 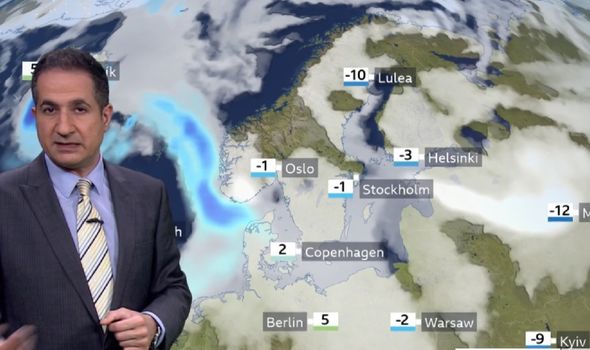 “But with this south-westerly airflow of the Atlantic ocean it is pretty moisture-laden so there is a lot of cloud around.

“There will be outbreaks of rain and fairly windy weather as well.”

Despite the incoming rain for western Europe, temperatures will remain in the teens for much of the week.

By Wednesday, France and Spain can expect to see temperatures as warm as 16 degrees Celsius.

Jeep Is Launching a Charging Network to Facilitate EV Off-Roading