Breakdown of Amazon rainforest could happen within 50 years if ecological point-of-no return is crossed, study says. 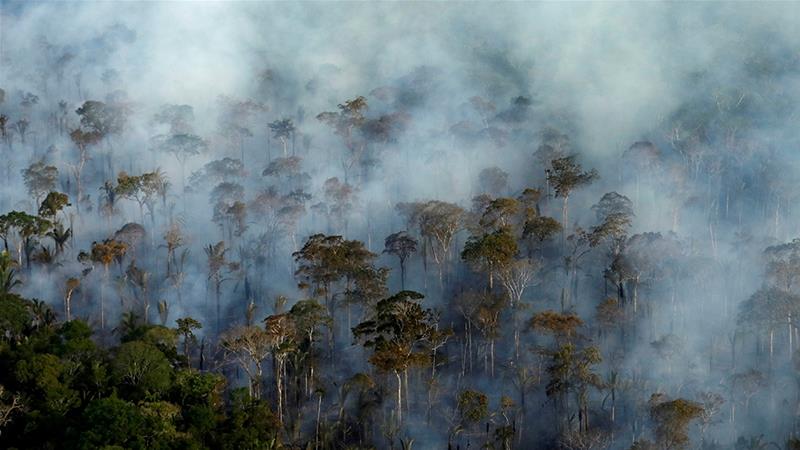 Large ecosystems the size of the Amazon rainforest could collapse within decades once a tipping point has been passed, scientists have warned, predicting a much faster breakdown than previously assumed.

Research published on Tuesday in the scientific journal Nature Communications concluded that big biomes the size of Caribbean coral reefs could die off in only 15 years if they reach their own point-of-no-return, while those the size of the Amazon rainforest could degrade within 50 years.

In both examples, the projected threshold for irreversible change stems from the effect of global warming and environmental damage – deforestation in the case of the Amazon, and pollution and acidification for corals.

The United Nations climate science advisory panel, the IPCC, has said that 1.5 degrees Celsius (2.7 Fahrenheit) of atmospheric warming above preindustrial levels would doom 90 percent of the world’s shallow-water corals, while a 2C (3.6F) rise would spell their near-complete demise. Earth’s surface has already heated up more than 1C (1.8F).

Meanwhile, the change in pH level – the measure of how acidic the sea actually is – reduces the ability of marine organisms to form shells and corals to grow branches, affecting their life, growth and reproduction.

In the case of the Amazon, the temperature tipping point is less clear – but scientists estimate that clearing 35 percent of its surface would trigger its eventual demise.

About 20 percent of the Amazon basin rainforest – straddling seven nations and covering more than five million square kilometres (two million square miles) – has been wiped out since 1970, mostly for the production of lumber, soy, palm oil, biofuels and beef.

“We must prepare for regime shifts in any natural system to occur over the ‘human’ timescales of years and decades, rather than multigenerational timescales of centuries and millennia,” the study of more than 40 different kinds of ecosystems read.

Lead author Simon Willcock, a professor at Bangor University’s School of Natural Science, meanwhile noted that recent out-of-control fires in the Amazon and Australia – both made more likely and more intense by climate change – suggest that many ecosystems are “teetering on the edge of this precipice”. 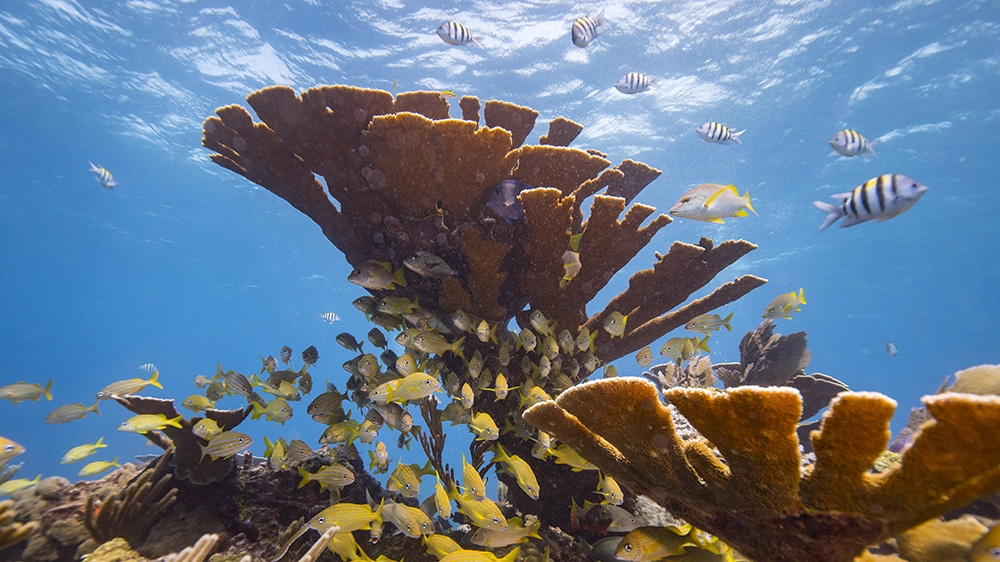 Scientists have long warned about the deteriorating status of ecosystems due to increasing temperatures and ecological damage, but larger ecosystems were believed to be more resilient due to their size.

However, the authors of the new research found that the rate at which these systems can disintegrate and then disappear is significantly faster than in smaller ones. The reason is that their sub-systems and habitats can initially seem more resilient, but then unravel very rapidly when a tipping point is reached.

“The messages here are stark. We need to prepare for changes in our planet’s ecosystems that are faster than we previously envisaged,” said John Dearing, professor in physical geography at the University of Southampton and lead author of the report.

However, alack of data collected from the observation of tropical rainforests made some scientists question whether the report’s findings can be applied on the Amazon.

“It is very unlikely, if not dystopian, to expect that an area half the size of Europe will experience a complete shift in vegetation in just 50 years,” Erika Berenguer, a senior research associate at the University of Oxford and Lancaster University, was quoted as saying by Reuters news agency.

“While there is no doubt that the Amazon is at great risk and that a tipping point is likely, such inflated claims do not help either science or policymaking,” she said. 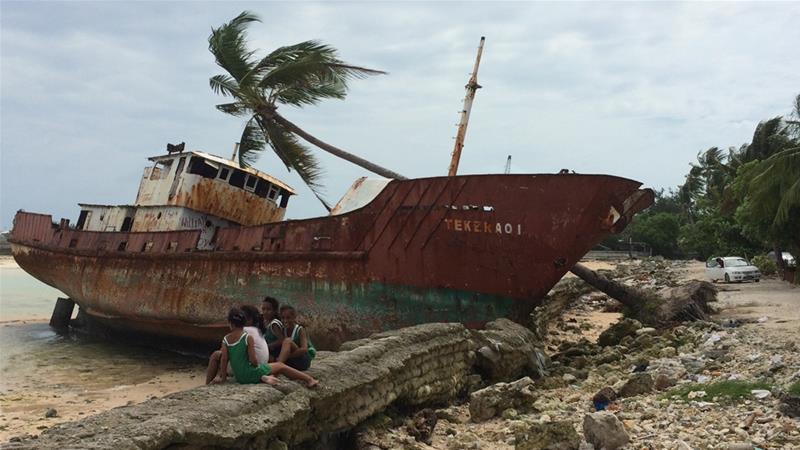