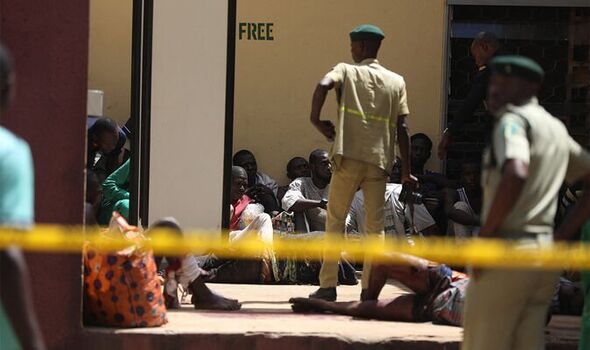 A prison in Kuje, an area on the outskirts of Abuja, Nigeria, was raided by attackers on Tuesday night. Explosions and gunfire were heard near where the prison is based at about 10pm on Tuesday.

The attackers are believed to be part of Boko Haram, a hardline group linked to the so-called Islamic State.

After blowing up the prison wall, authorities said attackers forced their way in and allowed the hundreds of prisoners to flee the compound.

About 300 of the jailbreakers have been recaptured, prison officials said. 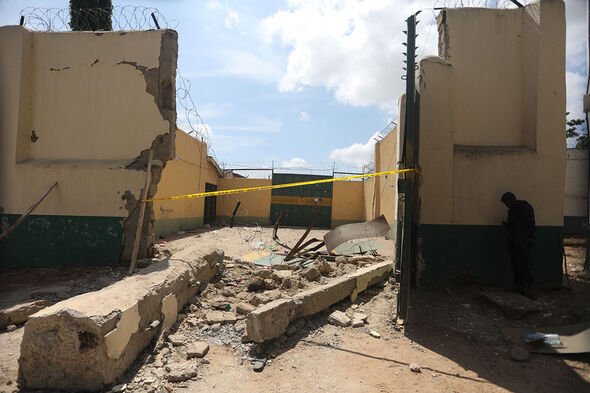 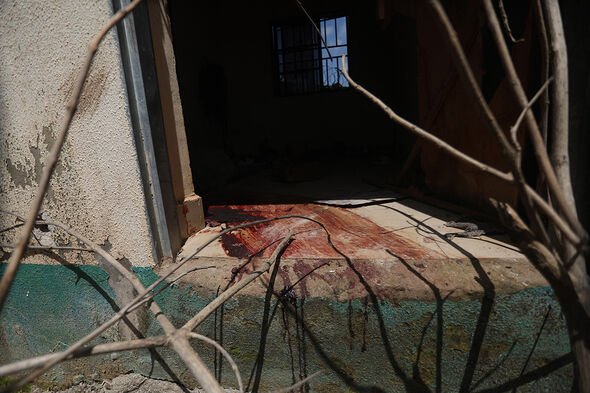 Mr Belgore said: “We understand they are Boko Haram. They came specifically for their co-conspirators.

Nigeria’s Minister of Defence, Bashir Magashi, says 64 Boko Haram terrorists who are inmates of the Kuje Custodial Centre are still at large. 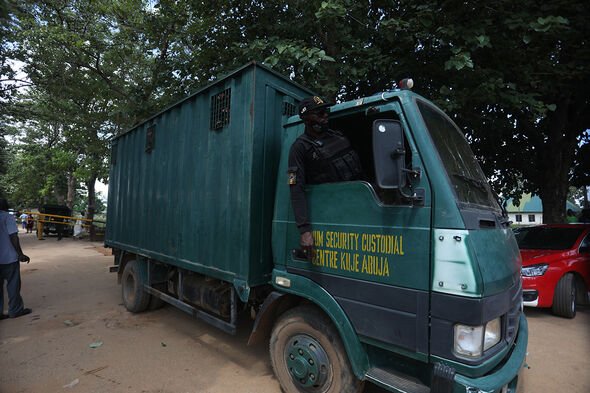 Mr Magashi said the government has yet to ascertain the criminal records of the inmates who are still at large.

He added: “About 994 inmates, we have about 600 already inside now. Many people are being recaptured.

“The people who came to do this from the records belong to a particular group, from all indicators they are Boko Haram. Presently, we could not locate any of them.

“Currently there are about 64 of them as inmates and we could not locate them.” 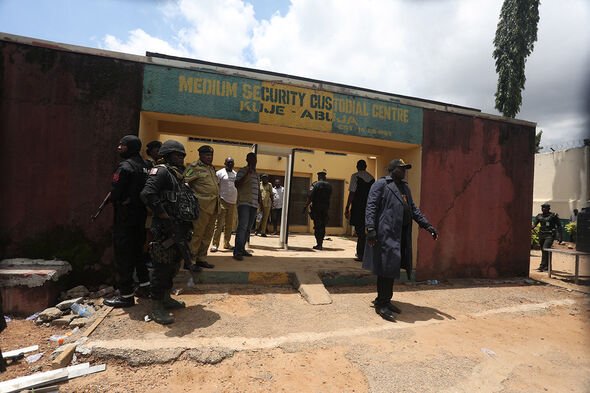 Witnesses living near the prison facility said the attack lasted for more than an hour, with security forces arriving at the scene long after the inmates had escaped.

Iliya Makama, who lives nearby, said: “At about 10pm we heard the sounds of gunshots continuing for about 40 minutes. In between the shooting we started hearing loud explosions.

“After a little over an hour, they started running past my window. At first I was lying down on the floor with my wife.

“All this while there were no sirens or helicopter patrol from the police or soldiers.” 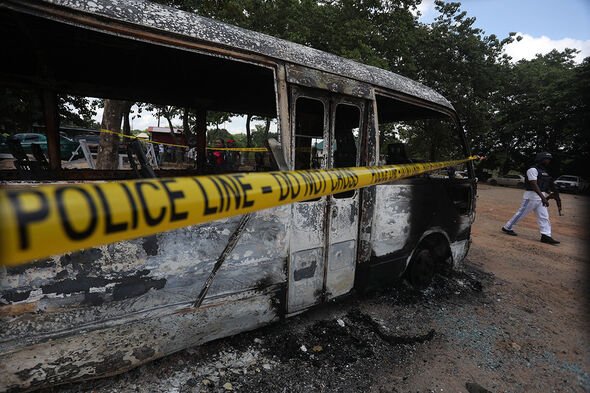 According to the United Nations, Boko Haram and splinter group Islamic State Central African Province are blamed for violence that has killed more than 35,000 people and displaced more than two million people over more than a decade.

Instability, hunger and lack of health services caused by the insurgency have indirectly caused the deaths of more than 300,000 additional people, the UN also said.

Children aged under five make up nine out of 10 people killed by the insurgency, according to the UN’s figures.

In 2021, more than 1,800 prisoners escaped from Owerri prison in the south-eastern Imo state, after heavily armed men attacked with gunfire and explosives.

Self-isolation over COVID-19 concerns ends at Fire Station No. 4