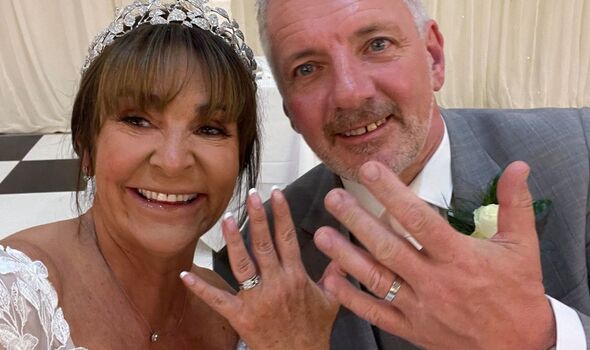 Two British nationals killed in a helicopter crash in Australia have been named as Diane and Ron Hughes. The married couple were among the four confirmed fatalities after two helicopters collided over Queensland.

Their families have said they are “heartbroken” and are still trying to get in contact with other family members and friends to let them know.

A 40-year-old pilot and a 36-year-old woman from New South Wales also died in the incident.

A 10-year-old boy who was on board is in a critical condition, while a 33-year-old woman and a nine-year-old boy are seriously injured.

Financial Advice Every Man In His 30’s Should Hear