Professor Steve Tsang, director of the China Institute at the School of Oriental and African Studies (SOAS), suggested the need for protective equipment would trump concerns over the policing of pro-democracy protests in the former British colony, which is now ruled by Beijing. Referring to China’s President, Xi Jinping, Prof Tsang explained: “Xi almost certainly intended to make Hong Kong accept Beijing or the Chinese Communist Party’s interpretation of ‘one country, two systems’ and act accordingly, even before Covid-19 became an issue.

Xi will take advantage of the fact that Covid-19 has apparently got the UK, the USA and the EU on their knees and dependent on China for PPE to put more pressure on HK

“Xi will take advantage of the fact that Covid-19 has apparently got the UK, the USA and the EU on their knees and dependent on China for PPE to put more pressure on HK, at a time when the big players most likely to speak up for HK are in the weakest position to challenge Beijing.”

The COVID-19 outbreak and strict rules to curb its spread have limited anti-government protests this year – but there are suggestions that it is gearing up again.

Suggesting the crisis represented an opportunity to turn the screw, Prof Tsang added: “I do expect the Chinese Government to tighten its control in Hong Kong, which will be at the expense of democratisation in Hong Kong. 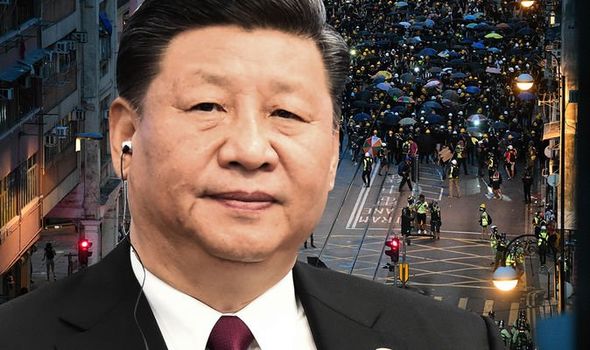 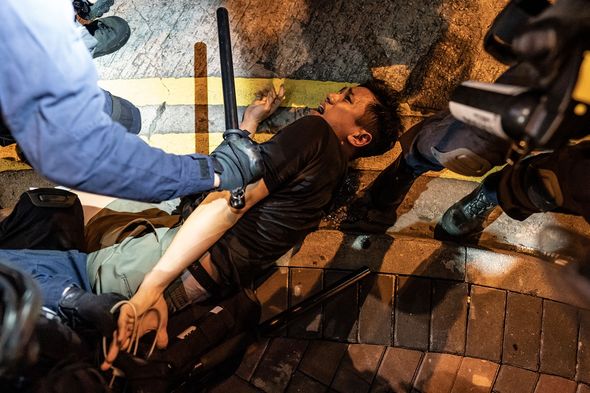 “I expect Beijing to take advantage of the fallout from Covid-19 to press hard on HK, even though I expect it to do so even without Covid-19.

“The reality is that the Communist Party of China is fundamentally anti-democratic and it will not tolerate democracy in any part of China, and HK is part of China.”

Mr Tsang’s comments came in advance of the publication of a report by Hong Kong’s police watchdog clearing them of blame after a review of the handling of months of often violent anti-government protests last year which plunged the city – population 7.5million – into crisis. 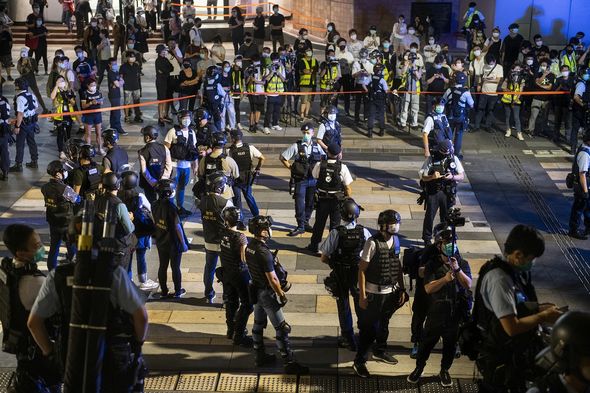 The Independent Police Complaints Council (IPCC) studied officers’ behaviour in the months after June 2019, a period which saw large of often violent demonstrations.

Amnesty International has accused police of using disproportionate levels of force in handling the demonstrations.

Police have insisted they exercised restraint in the face of high levels of violence. 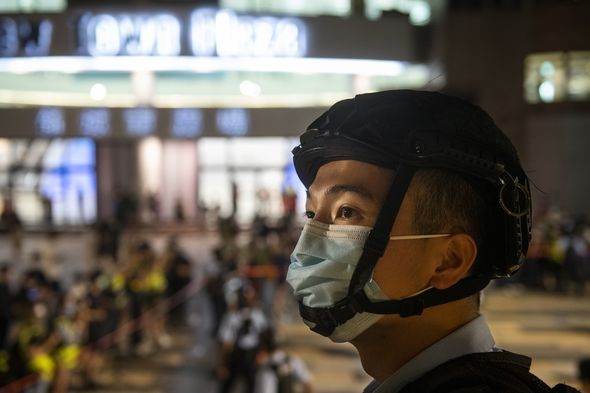 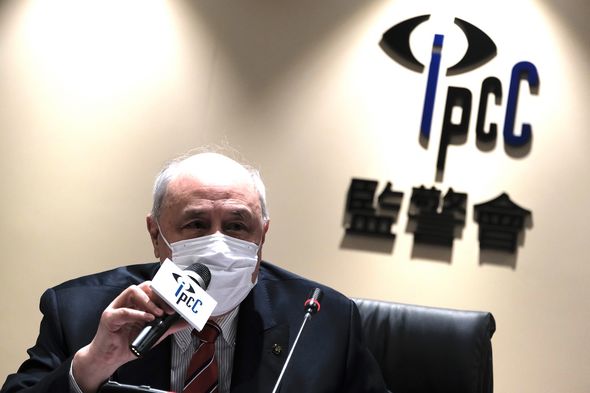 The protests began as a campaign against a controversial extradition bill which would have permitted criminal suspects to be sent to mainland China for trial – which has now been shelved.

However, this evolved into a wider pro-democracy campaign, with protesters, many clad in black and wearing masks, throwing petrol bombs at police and central government offices.

Police responded by firing tear gas, water cannons, rubber bullets and in some cases live rounds fired in the air.

The IPCC did not investigate claims of misconduct against individual officers,  chairman Anthony Neoh has said. 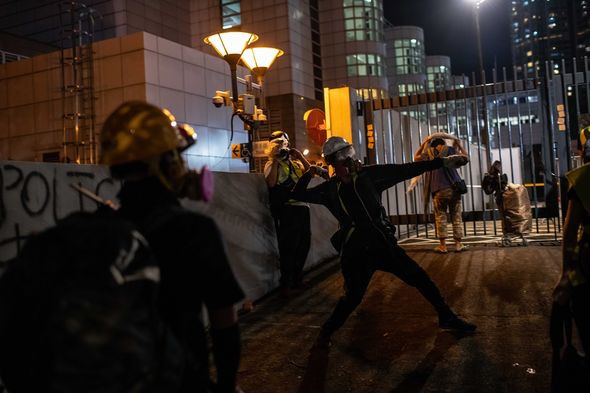 The IPCC report stated: “The protests were accompanied by a scale of lawlessness with a degree of violence and vandalism not seen in Hong Kong since the riots of 1967.

“While labelling police action as ‘brutality’, the protesters seem to disregard their own violence, vandalism and vigilantism.”

Benedict Rogers, co-founder and chair of Hong Kong Watch, responding by saying: “The Independent Police Complaints Council’s report is a shocking whitewash which shows that there is no viable mechanism in Hong Kong to ensure accountability either for police brutality or police complicity with violence by criminal thugs.”

Prior to publication, the IPCC probe’s credibility was seriously undermined in December when five foreign experts quit from advisory roles, voicing doubts about its “independent investigative capability”. 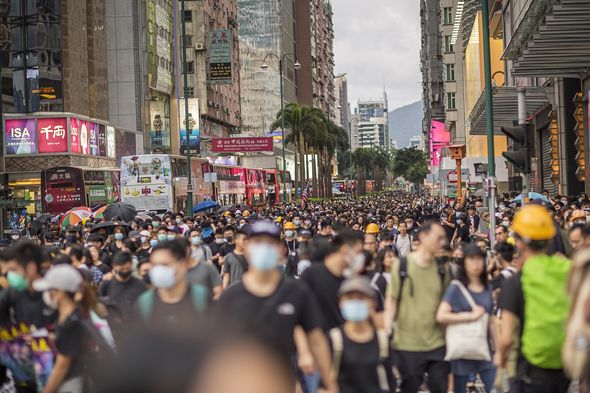 Police operations under review include the handling of events during of July 1, when protesters stormed the Legislative Council, and of July 21, when when protesters and bystanders in the New Territories district of Yuen Long were attacked in a train station by a group of men wearing white T-shirts.

An independent enquiry into the handling of the unrest by the police is one of the protesters’ five demands.

But embattled Hong Kong leader Carrie Lam has rejected their calls, insisting the IPCC is capable of conducting an independent investigation.

The outbreak of the novel coronavirus and strict rules to curb its spread brought a lull in anti-government protests this year but there have been signs in recent days that the movement is gearing up again.