SUZHOU/BEIJING (Reuters) – Chinese vaccine developer CanSino Biologics is in talks with Russia, Brazil, Chile and Saudi Arabia to launch a Phase III trial of its experimental COVID-19 vaccine, its co-founder said on Saturday. 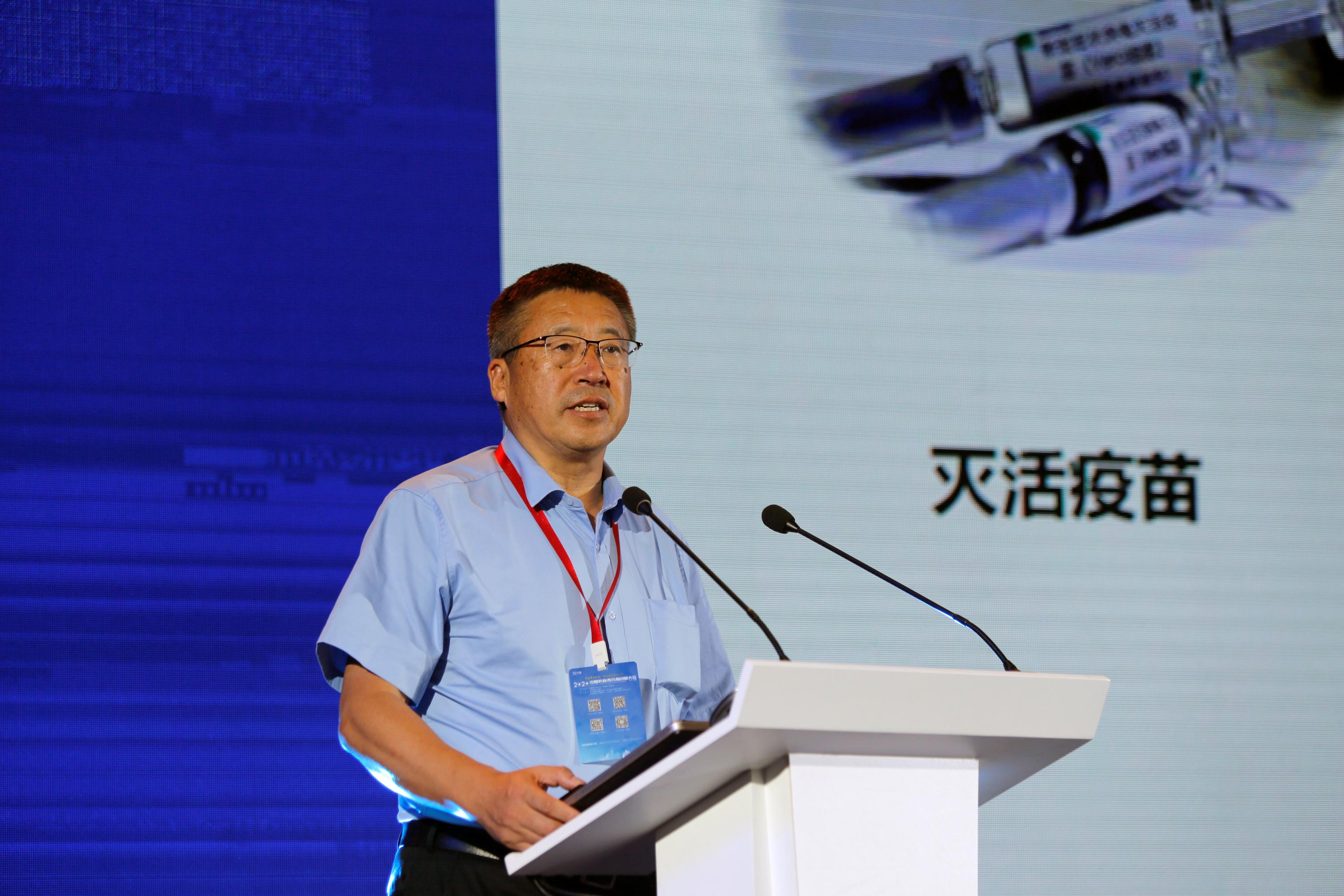 China’s success in driving down COVID-19 infections has made it harder to conduct large-scale vaccine trials, and so far only a few countries have agreed to work with it.

“We are contacting and Russia, Brazil, Chile and Saudi Arabia (for the Phase III trial) and it’s still in discussion,” Qiu Dongxu, executive director and co-founder of CanSino, told an anti-viral drug development conference in Suzhou, in eastern China.

He said its Phase III trials were likely to start “pretty soon,” and the company plans to recruit 40,000 participants for the tests.

Its COVID-19 candidate Ad5-nCov became the first in China to move into human testing in March but is running behind other potential vaccines in terms of trial progress. Two experimental vaccines developed by Sinovac Biotech and a unit of China National Pharmaceutical Group (Sinopharm) are already approved for Phase III trials.

Qiu said its Phase II trials involving 508 people have yielded “much better” results than Phase I about the vaccines safety and ability to trigger immune response. He did not disclose specific evidence.

He said its new factory under construction in China will allow it to produce 100-200 million doses of coronavirus vaccines per year by early 2021.

China’s military, whose research unit is co-developing the vaccine candidate, approved its military use last month, while Sinopharm’s two experimental shots are offered to employees at state-owned firms travelling overseas.

He also said discussion should start whether to launch emergency inoculation of experimental vaccines “right now.”

There are no approved vaccines yet for COVID-19, a respiratory disease caused by the new coronavirus, which has killed more than half a million people globally.

COVID-19: Why has Portugal seemingly fared better than Spain?