China and the UK have seen fraught tensions in recent months, due to the ongoing coronavirus pandemic as well as exiting trade issues surrounding Huawei and Britains 5G networks. Prime Minister Boris Johnson has ramped up his anti-Chinese legislation as Beijing attempts to introduce a new security law against Hong Kong.

The Times has reported that a group of political and business leaders committed to stronger ties with China has taken legal action against a new book exposing Chinese efforts to groom Britain’s elites.

The book, Hidden Hand, is an exposé of Chinese influence networks in Britain.

It portrays Beijing’s influence in Britain through the Chinese Communist Party as far reaching and unstoppable.

They influence British elites through the 48 Group Club, which was founded in part by former deputy prime minister Lord Heseltine.

The group’s website has been taken down after the book’s publication, and Stephen Perry, a London businessman who chairs the club, has begun legal action to stop the publication of the book in the UK and Canada. 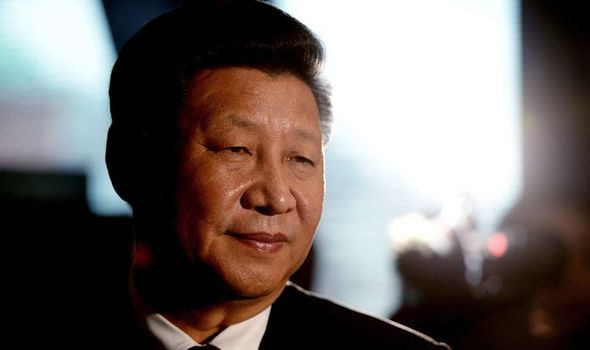 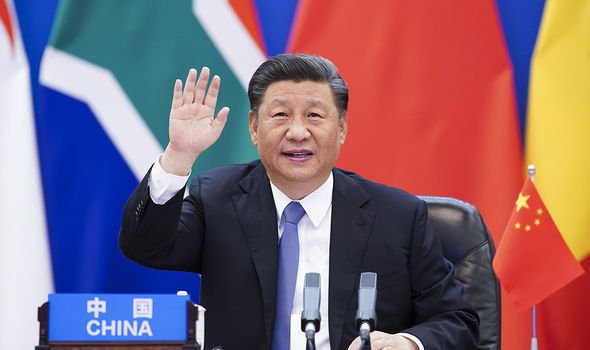 Australian academic Clive Hamilton, co-author of the book, said to the Times: “In our judgment, so entrenched are the [Chinese] influence networks among British elites that Britain has passed the point of no return and any attempt to extricate itself from Beijing’s orbit would probably fail.”

Hidden Hand was written in collaboration with Mareike Ohlberg, a senior fellow in the Asia programme of the German Marshall Fund.

The book says that while the club, with 500 members and headquarters in London, keeps a very low profile at home it serves as a networking hub “through which Beijing grooms Britain’s elites”.

It claims that Mr Perry had met Chinese President Xi Jinping in 2018, where the Chinese Communist Party regards the 48 Group Club as central to its influence efforts in Britain.

At their meeting Mr Xi lauded the work of the club and Mr Perry in turn praised China’s “tremendous achievement” and praised the Chinese leader’s vision “of a community with a shared future for humanity”. 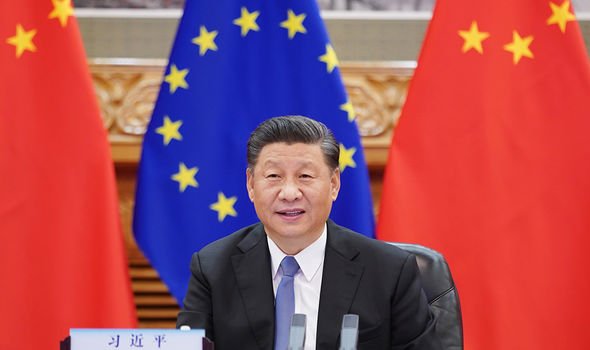 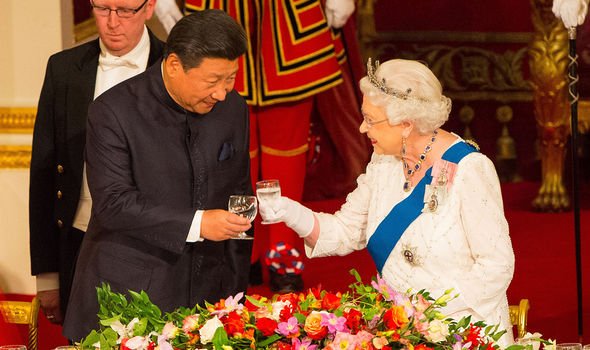 The authors say their source for details on the meeting between Xi and Perry as Perry’s blog on the 48 Group Club website.

Hidden Hand contains footnotes on Mr Perry’s blog six other times as a source for it’s chapter on the club.

Mr Perry was the only Briton among ten foreigners awarded the China Reform and Friendship Medal in 2018 to mark the 40th anniversary of the economic reforms known as “Socialism with Chinese characteristics”.

An archived snapshot of the website, from December, listed current and former MPs, peers, chief executives, and prominent individuals from academia and media as “fellows”.

When approached by The Times for comment, some MPs listed on 48 Group Club’s website were unaware of it’s existence.

Richard Graham, a Conservative MP, said he was unaware of being a fellow of the group, but said it was “very kind” of them to offer it.

Jack Straw, a former Labour home secretary, said that he had never heard of the club “so why I’m on their website I’ve no idea”.

Mr Perry declined to comment to the Times report. 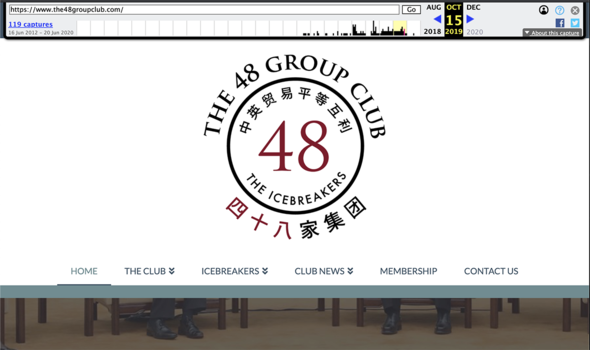 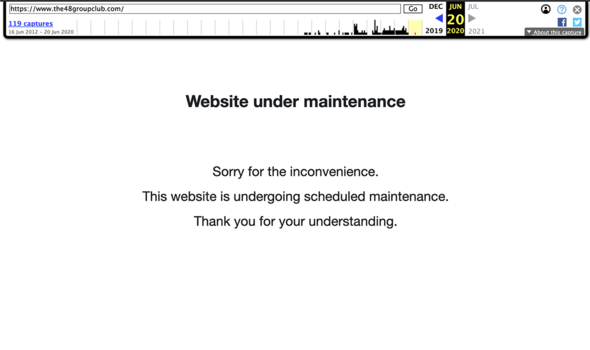 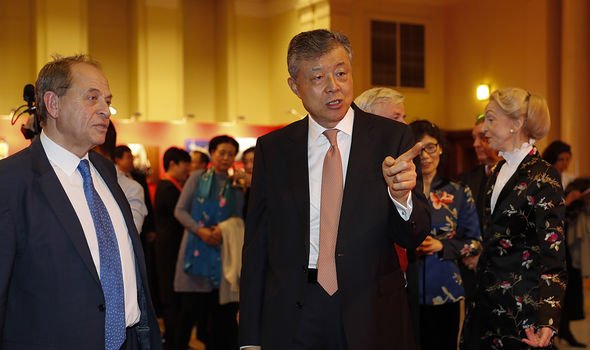 Lord Heseltine has confirmed his links to the group, and said it was primarily a network for those involved in Chinese trade.
Heseltine has also defended it’s usefulness as a forum to communicate with Chinese diplomats and politicians.

He said to the Times: “I’ve spoken at a number of their big dinners, when I have made comments that are frank about Chinese activity.”

In a statement the board of the 48 Group Club confirmed that it had taken legal advice. “We were, and remain, concerned about some of its reported content, not least since at no time did the authors attempt to contact us in the course of their research.”

It added: “The 48 Group Club is not in any sense a vehicle for Beijing. It is an independent body promoting understanding of China and positive Sino-British relations, which we believe to be in the UK’s national interest.

“Any suggestion to the contrary is quite false.”

‘Some days I get very depressed:’ Ontario seniors discuss isolation amid coronavirus pandemic

Mexican protesters clash with police over death in custody