BOGOTA (Reuters) – Colombia will close its borders with Venezuela and stop visitors who have been in Europe or Asia from entering the country, President Ivan Duque said late on Friday, as it looks to contain the spread of coronavirus. 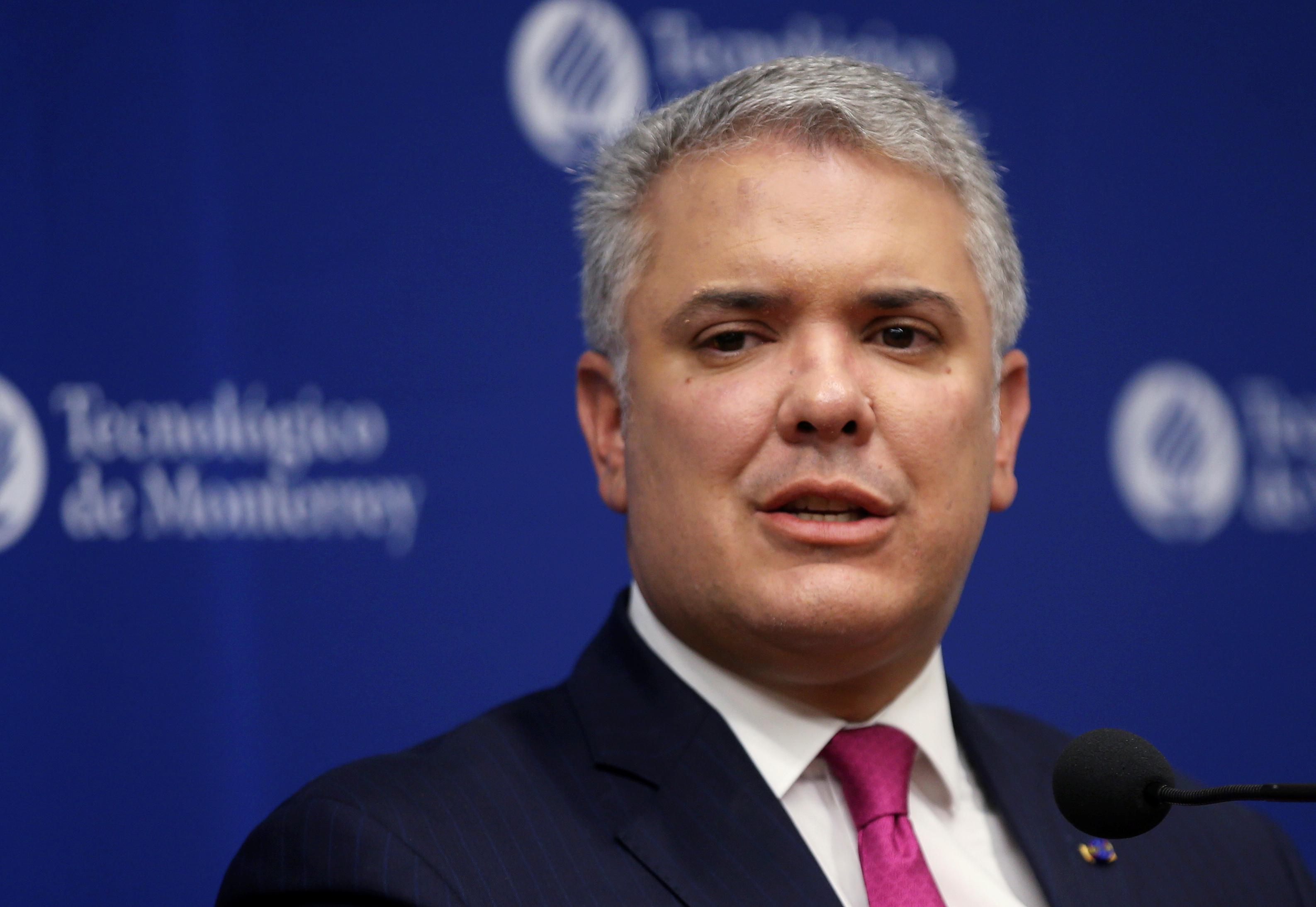 Duque said Colombia will close its border with Venezuela from five o’clock Saturday morning. Furthermore, arrivals to the South American country who are not residents or nationals and have stayed in Europe or Asia during the last two weeks will not be allowed to enter from Monday, he said.

Colombian nationals and residents who have been to Europe or Asia in the prior 14 days will be required to isolate themselves for two weeks.

Previously, the country had asked visitors from France, Spain, Italy and China to self isolate for two weeks after their arrival.

The Andean country reported its first case of coronavirus on March 6, which rose to 16 cases by Friday. On Thursday, the government declared a health emergency in which it suspended public gatherings of more than 500 people – including the football league – and blocked cruise ships from docking at its ports.

“In the face of this pandemic we must come together as a country and we must all also take the precautions that correspond to us as individuals,” Duque said.

More than 138,000 people have been infected globally in the outbreak of COVID-19 while over 5,000 have died, according to a Reuters tally of government announcements.

Although the border with Venezuela will be closed, Duque said Colombia’s border with Ecuador will remain open, with checks and controls in place.

Colombia’s state of emergency will last until May 30 and allow the government to take quick and exceptional steps relating to the outbreak, such as directing financial resources.

Venezuela reported its first two cases of coronavirus on Friday amid concerns that the country, which is facing a social and economic crisis, is not prepared to confront the pandemic.

In Venezuela, hyperinflation and a six-year recession under President Nicolas Maduro have caused millions to flee the country. Some 1.7 million Venezuelans have fled to Colombia in recent years.

Venezuelan Vice President Delcy Rodriguez blasted Duque’s decision to close the border between the two countries as “an act of gross irresponsibility.”

“(Duque) is handing the borders to Colombian paramilitaries to dodge the necessary epidemiological and sanitary controls that the crisis warrants,” she said on Twitter.