KUALA LUMPUR (Reuters) – Thousands of Malaysians joined the morning rush hour on Monday as the government eased curbs on movement and businesses for the first time in six weeks, looking to restart an economy racked by the coronavirus pandemic. 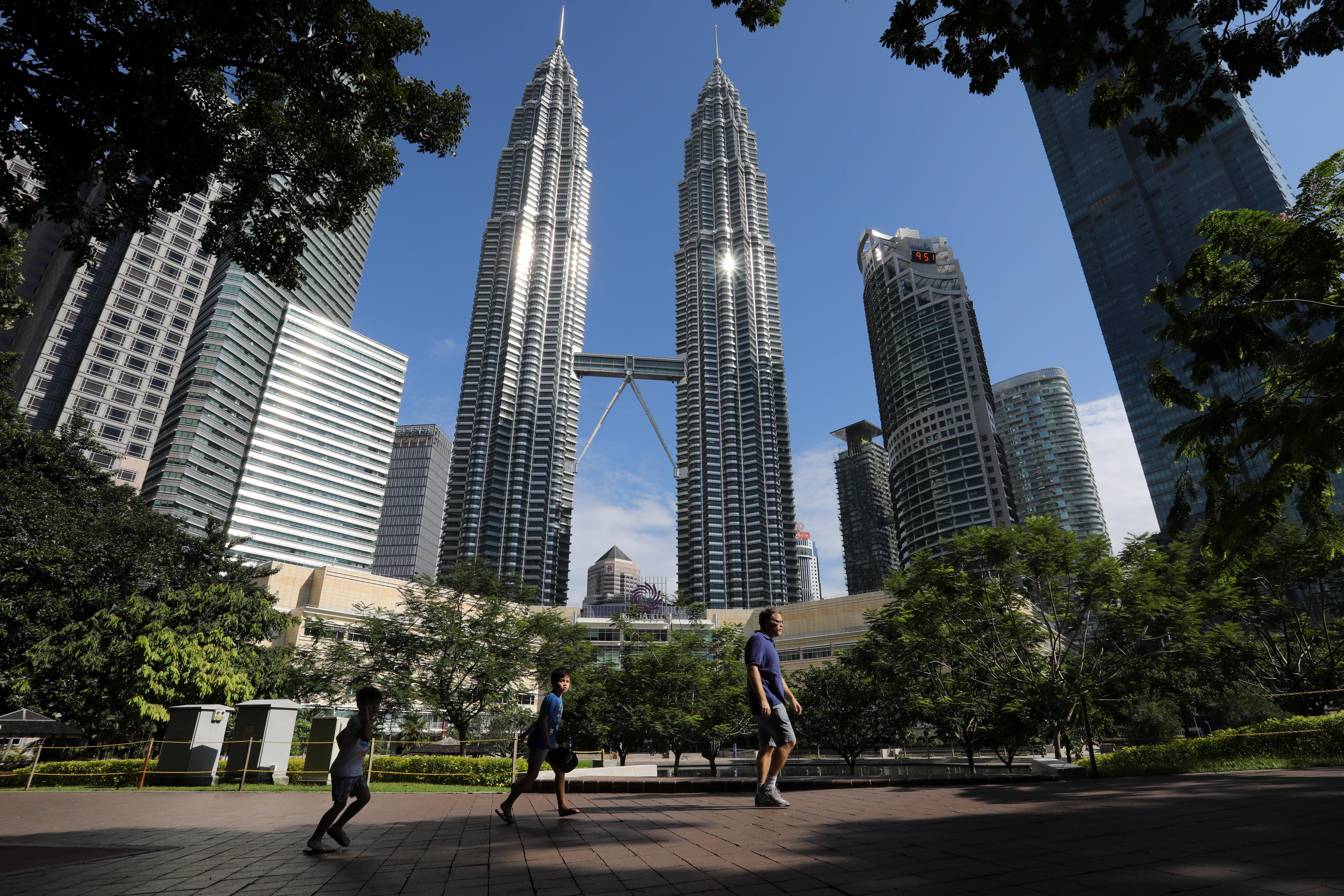 Prime Minister Muhyiddin Yassin has said most businesses would be allowed to resume in the effort to stem economic losses the government estimates to stand at 63 billion ringgit ($14.52 billion) since the March 18 curbs.

“You can see now, even the traffic is bad,” said Raja Muizuddin, 29, who works in customer service. “Literally everyone is going out using the same excuses that they’re going to work. It’s a mass opening.”

A phased opening of different sectors every two weeks might have been preferable, he added. “I’m not happy.”

Many retail businesses remain closed, however, a Reuters witness said.

The government defended its relaxation despite a recent climb in infections, with Sunday’s tally of 122 new cases the highest since April 14, for a total of nearly 6,300 infections.

Malaysia, which until mid-April had the highest number of infections in southeast Asia, imposed a partial lockdown on movement and businesses on March 18 to rein in the virus.

Nine of its 13 states have expressed reservations over the easing move, opting to delay it or toughen restrictions for fear of a surge in infections.

The largest palm producing state of Sabah, on Borneo island, said it would stick to a previous shutdown order that runs until May 12, to ensure people “are not exposed” to the virus, Chief Minister Shafie Apdal said in a statement on Sunday.

But manufacturers are keen to get back to work, with some, such as tech firm Qdos Group, aiming to ramp up production.

Chief Executive Jeffrey Hwang said his company was focused on clearing a backlog in demand for its products, used to make medical equipment, while maintaining “absolute safety” at its facility.

“Got to turn on more overtime in May and June to cope with that,” Hwang added.

US CDC testing guidance was published against objections: Report