KINSHASA (Reuters) – When Congo announced its first coronavirus case, all the details from the health ministry about the patient were wrong, drawing a rebuke from the president and highlighting the challenges the huge African country will face if the virus spreads. 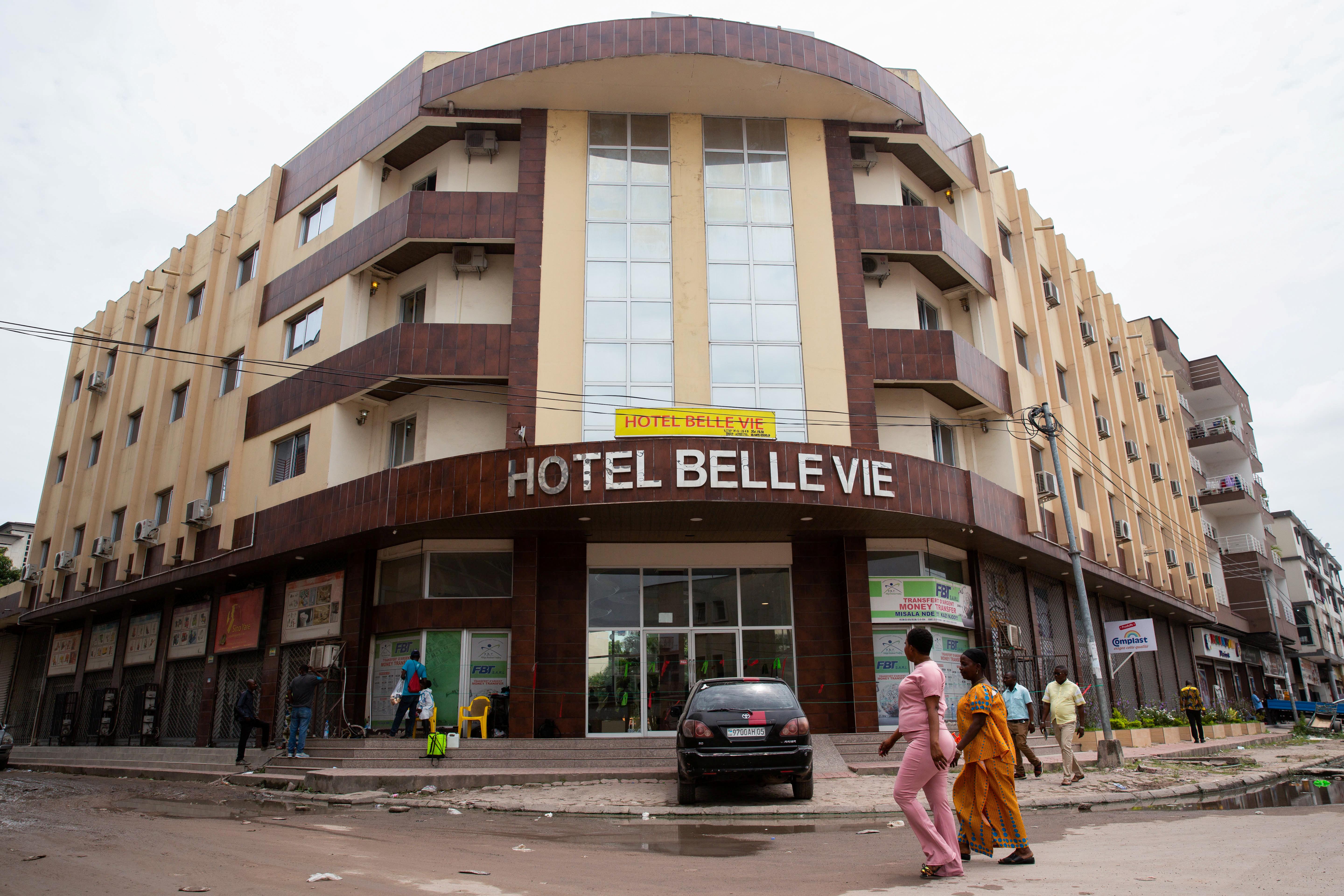 Concerns about Africa’s ability to cope with an outbreak which has spread across on the continent are magnified in a country like Democratic Republic of Congo, where a creaking health system, a deficit of trust in public institutions, decades of poor governance, corruption and conflict can offer fertile ground for rumor and speculation.

The confusion surrounding its first coronavirus case was a misstep by a government that has worked hard to combat misinformation during the ongoing Ebola outbreak in eastern Congo.

A health ministry spokeswoman initially told reporters on Tuesday that the patient was Belgian, had been detected at the airport and was in quarantine in Kinshasa’s Kinkole suburb.

The patient was, in fact, a Congolese citizen returning from France, had contacted the health services two days after his arrival in Congo and was quarantined in the N’djili neighborhood, the ministry later said.

Concern over the virus caused doctors and patients at the hospital where the patient was quarantined to leave the facility.

“On the same day and at the same place, I was due to have my [intestinal] operation, the first case of the coronavirus was transferred here,” said Emmanuel Akangwa. “The doctors said they would not work because they were scared.”

At a cabinet meeting on Friday, President Felix Tshisekedi said the health ministry had acted in an “appalling and mediocre” way, according to three ministers speaking on condition of anonymity.

Health Minister Eteni Longondo deplored “the panic that overcame the population following an inappropriate communication” but insisted authorities were ready to handle the outbreak, according to a summary of the meeting.

The ministry did not respond to a request for further comment.

While You Were Sleeping: 5 stories you might have missed, Nov 7