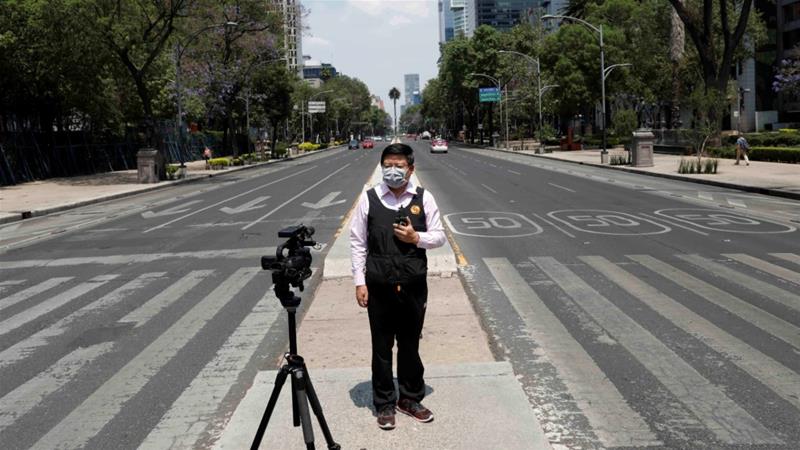 The coronavirus pandemic has amplified and exacerbated “the many crises” threatening press freedom across the world, Reporters Without Borders (RSF) said on Tuesday, lambasting governments for taking advantage of the outbreak to pass repressive media laws, punish journalists and censor information.

Christophe Deloire, RSF’s secretary-general, said governments were using “the fact that politics are on hold, the public is stunned, and protests are out of the question in order to impose measures that would be impossible in normal times”.

Unveiling its annual press freedom rankings, RSF said both China and Iran have censored the major coronavirus outbreaks in their countries extensively, while authorities in Iraq stripped Reuters news agency of its licence for three months over a story questioning official figures.

RSF said China – where authorities are accused of a cover-up after coronavirus was first detected in late December – has tried to establish a “new world media order” characterised by hyper-control of information.

The entire world was now seeing the negative effects of China’s censorship, the group added.

Many blame China’s cover-up and delayed response for the rapid spread of the virus to every corner of the globe. Worldwide, nearly 2.5 million people have been infected and more than 170,000 people have died from the virus.

In Hungary, RSF highlighted Prime Minister Viktor Orban passed a law punishing false information about the outbreak with penalties up to five years in prison – a measure the group called “completely disproportionate and coercive”.

Meanwhile in Brazil, RSF said President Jair Bolsonaro has stepped up his attacks on the media since the start of the pandemic, blaming them for causing “hysteria and panic”.

And in Russia, India and the Philippines, state troll armies are using social media to spread disinformation about the pandemic, it said, adding there was “clear correlation” between a country’s ranking in the Press Freedom Index and its suppression of media freedom in response to the coronavirus outbreak.

In effect, RSF said the disease has compounded five different factors already affecting the press – a geopolitical crisis due to aggressive authoritarian regimes suppressing information; a technological crisis owing to a lack of appropriate laws regulating digitalised communication; a democratic crisis due to the fomenting of hatred and hostility towards journalists in democracies; a crisis of trust in the media amid public suspicion that news is contaminated by misinformation; and finally an economic crisis with the digital transformation causing a collapse in advertising revenue for newspapers and online media.

“The coronavirus pandemic illustrates the negative factors threatening the right to reliable information, with the pandemic itself an exacerbating factor. What will freedom of information, pluralism and reliability look like in 2030? The answer to that question is being determined today,” said Deloire.

Norway, Finland, Denmark and Sweden topped the index of 180 countries, while isolated North Korea took the last position from Turkmenistan.

Malaysia and Maldives saw the biggest rises in rankings, at 101 and 79, respectively, following changes of governments through polls. Sudan, at 159, also saw a big leap due to the removal of Omar al-Bashir last year.

Haiti, where journalists have been targeted during violent protests, registered the biggest decline.

China, Saudi Arabia and Egypt were the world’s biggest jailers of journalists, according to RSF.

In the United States, RSF said, President Donald Trump was responsible for rising hostility towards the media, a sentiment it said “has trickled down to local governments, institutions and the American public”. 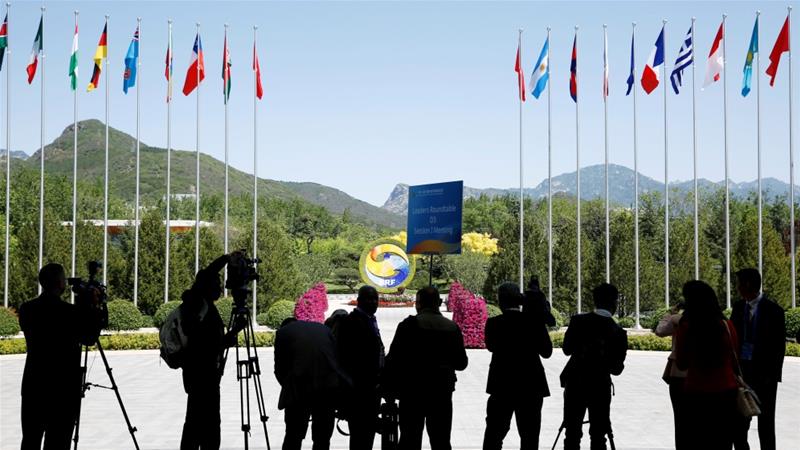 Why is press freedom deteriorating globally?

Little fear, lots of love as Madrid medics do home rounds amid pandemic

Govt always on the side of citizens on jobs, but S'pore cannot send signal it is no longer welcoming, says PM Lee

Here's Why People Are Drag Racing Horses on Florida's Highways