The Chinese hospital built in less than two weeks to tackle coronavirus is set to close later, after its last patients were moved out.

Leishenshan Hospital was built by 15,000 workers in the Chinese city of Wuhan, the city where the coronavirus was thought to have originated.

For a time, China bore the worst of the virus and the hospital was built to handle the massive increase in patients needing medical care. 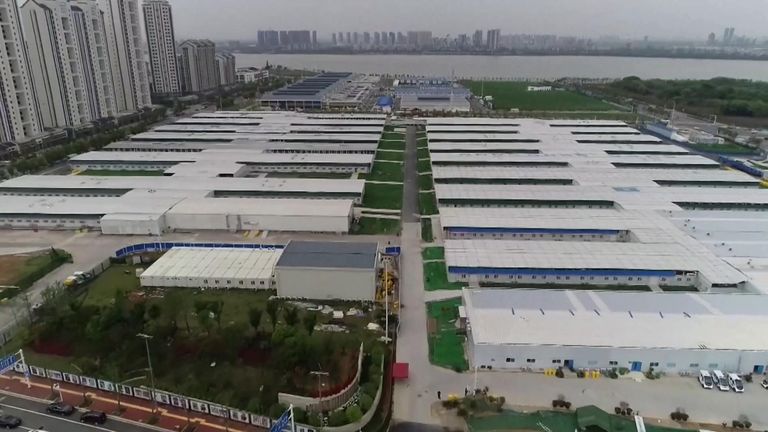 It had around 1,500 beds and received its first patients on 8 February, two days after construction was completed.

But on Tuesday, its last four patients were moved to a permanent hospital in the city.

All four had been in serious condition and had been at Leishenshan for more than a month.

Yuan Yufeng, the hospital’s vice president, said: “Three of the four patients are over 70 years of age, so mostly seniors.

“The novel coronavirus pneumonia on these patients has already been cured.”

They still need treatment for the organ damage caused by the coronavirus, along with chronic diseases, however. 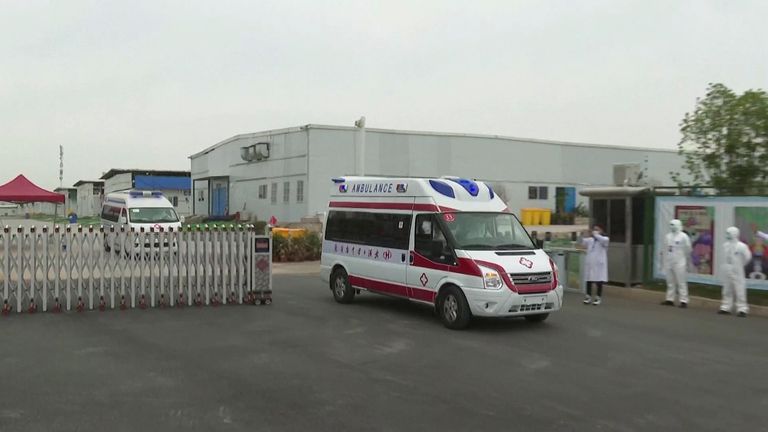 Mr Yuan said the hospital had treated 2,011 COVID-19 patients during its time.

Leishenshan will be disinfected on Wednesday before being closed.

It comes just days after Wuhan’s 11 million residents were allowed to travel in and out of their city without permission for the first time in 11 weeks.

Wuhan residents had been allowed out of their homes only to buy food or attend to other tasks deemed absolutely necessary during the 76-day lockdown which was aimed at limiting the spread of the virus.

China has around 83,000 confirmed cases of coronavirus, with 3,220 deaths, according to data from US university Johns Hopkins. But the number of new cases has been falling significantly in recent weeks.