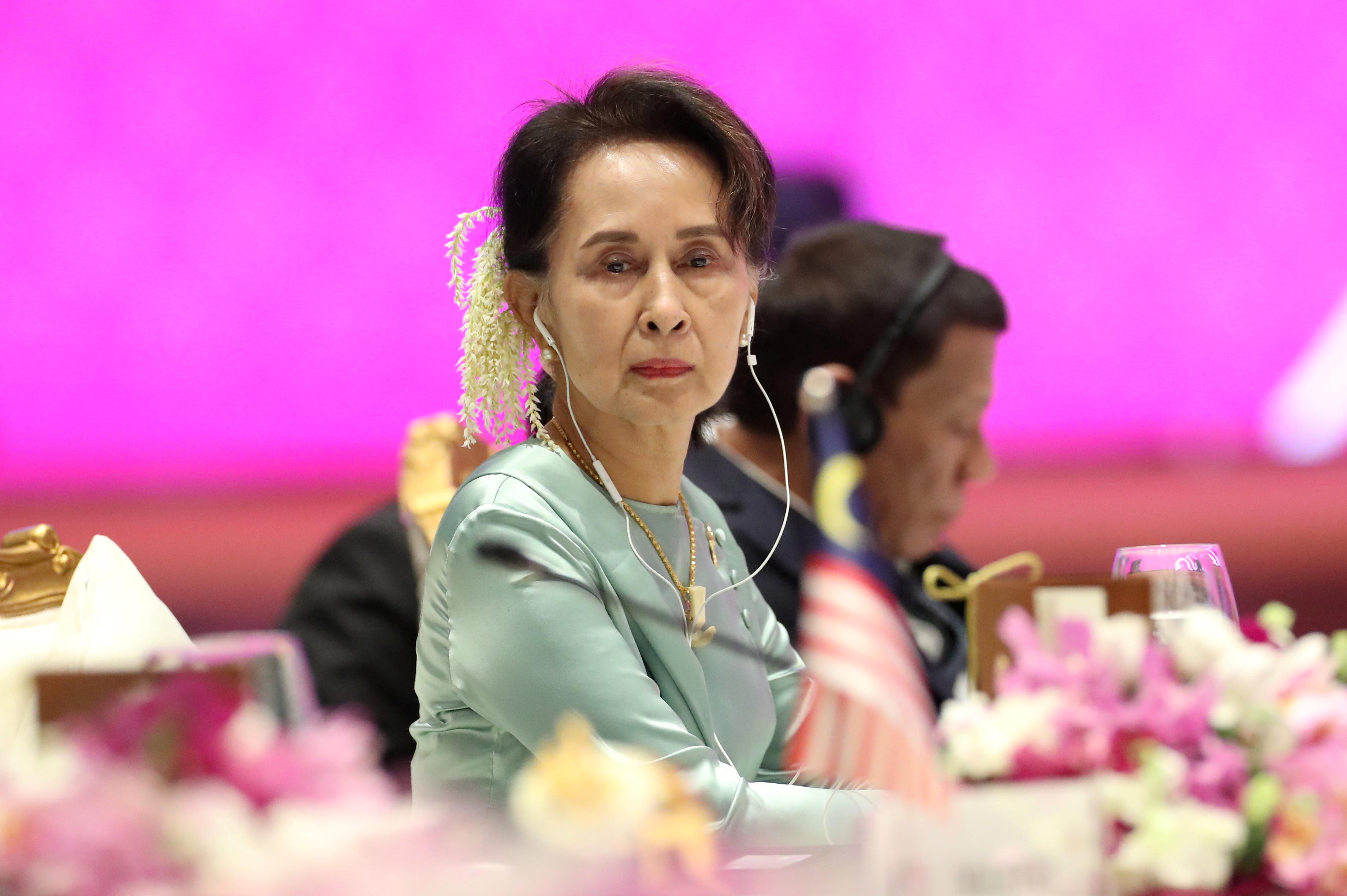 Since coming to power in 2016, Suu Kyi has largely communicated through formal statements and public meetings. She rarely gives press conferences or interviews.

“I had no willingness to join Facebook at first,” Suu Kyi wrote in the first post on the account, which was quickly verified with a blue tick to show it as genuine.

“Under the current circumstances, it was created in order to communicate with people faster and more efficiently related to Covid-19 challenges,” said Suu Kyi.

Myanmar has confirmed 15 cases of the virus and one death. The health ministry has warned of a “major outbreak” after tens of thousands of migrant workers returned from neighboring Thailand.

Suu Kyi recently appeared in a video on state media, washing her hands and instructing others to do likewise to stop coronavirus spreading.

Government spokesman Zaw Htay shared the new Facebook account on his own page on Wednesday, saying it was legitimate.

“It is real … Not an April Fool,” Nyi Nyi Tun, an assistant-director at the president’s office, told Reuters by phone.

The Nobel laureate, 74, spent 15 years under house arrest and missed the emergence of laptops and smartphones.

Facebook is the most important means of sharing information for many in the country of over 51 million. The social media site tells advertisers it has 23 million users living there.

A public Facebook page has operated for Suu Kyi since the time of her campaign against the former junta and has over one million followers.

The new personal page has already drawn more than 400,000 likes.

Inside Exxon’s Board Fight