For those of you embarking on lengthy periods of self-isolation and social-distancing there is a woman from South Africa who can tell you all about long-term confinement.

Her name is Amy Pittaway. She’s a 24-year old language teacher who has been living her life in a series of pokey-looking rooms in China and South Africa for the past 58 days.

Last year she took a job in Wuhan City because she wanted to work – and see a bit of the world – but the experience has proven a far greater test than expected.

“It has affected me mentally, in the sense that before this whole thing I have never had anxiety, I have never been claustrophobic, I never had mental health problems, but now I am experiencing those problems. I feel like the walls are closing in on me sometimes.”

Amy was working at a private English tutorial centre in Wuhan when the coronavirus spread through the city. The authorities responded by locking it down and the security team in her apartment building would not let her leave. 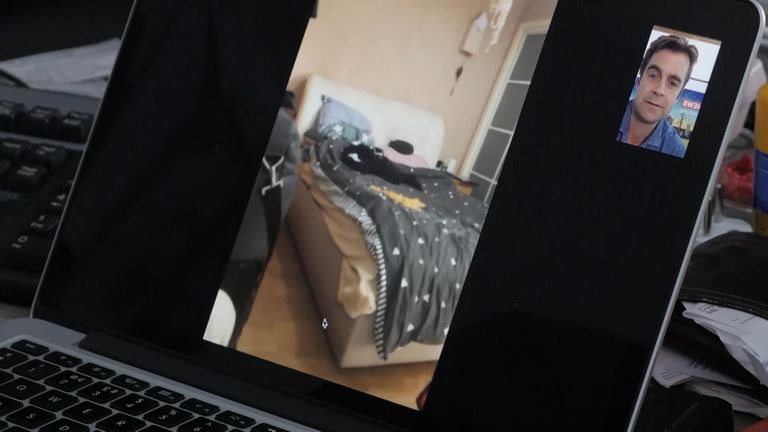 “One day it was okay, we were going about our business, getting things done and the next day we couldn’t go anywhere and all the bus stops and everything were closed… it was definitely a shock, we were definitely unprepared but we had to pull together for what was to come.” 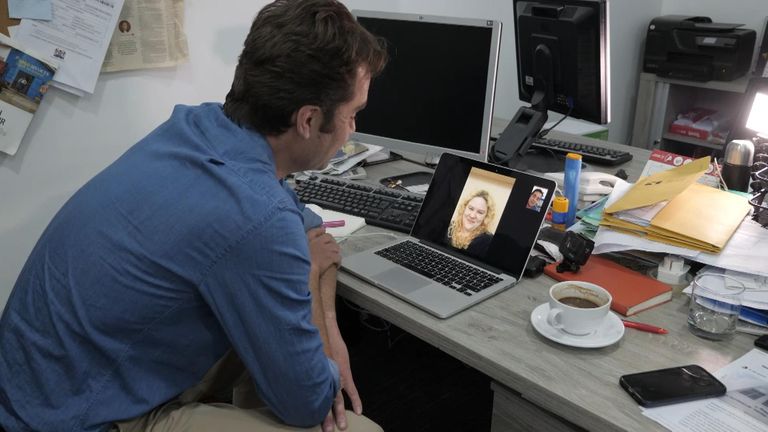 We spoke to Amy on day 48, as she peered into her phone from her compact room in Wuhan.

“You have seen the size of my apartment. I wake up and I can’t go back to sleep because I keep having bad dreams that something is happening to my family. I can’t get to them because I am stuck here. It is things like this that are a problem because you don’t know what is going on, you have all these things swirling through your brain the whole time.”

A few days later the South African government organised a plane to pick up Amy and 113 other citizens stuck in China but the rescue mission generated a torrent of criticism back at home.

Amy weathered the abuse and got a seat on the flight back to South Africa. However, the 24-year old still has not won her freedom. Instead she is mid-way through an additional 21-day spell of quarantine imposed by the government at facility north of Johannesburg.

I asked her how this beleaguered group of evacuees were getting on.

This has not been an easy experience for Amy but the language teacher says she has learnt a lot and she knows the end is in sight.

“I know that there is a light at end of tunnel, I might not have passed that bend, I might not be able to see it yet but it is there and I am just carrying on driving my car.”