Coronavirus has brought the world to its knees after the dreadful outbreak has ravaged nations and claimed the lives of more than 284,000 people. Some scientists believe that a wet market in China was the likely epicentre of the pandemic and suggest that either a bat or pangolin could have allowed the virus to pass onto humans. Earlier this week, Express.co.uk revealed fears of Humane Society International’s Audrey Delsink who claims coronavirus could even be traced back to South Africa. Most concerningly, the nation is looking to amend laws that will allow all animals including giraffes, elephants and rhinos, to be consumed as meat. This apparent “disregard” of the risk posed by zoonotic transmissions was called out by the wildlife expert, who stated that conditions were the “perfect petri dish” for a future pandemic. 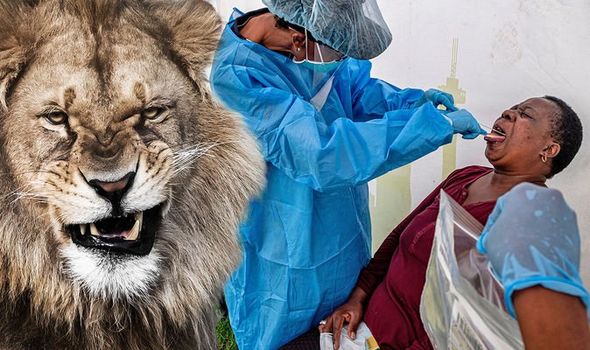 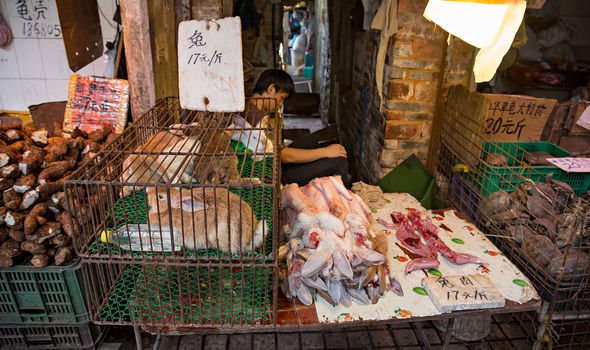 The country is currently reviewing legislation for the ‘Meat Safety Act 40’, which wants to allow all animals to be considered as a food source for humans.

It is believed that a multimillion industry could be formed selling unusual and “luxury meat” to the world made from the more than 33 wild species – including The Big Five.

This amendment, which has been put out for public response, has been heavily critiqued by the HSI and others in the country who deem it vastly irresponsible considering the likely cause of coronavirus.

Ms Delsink questioned when South Africa and other nations will stop risking the lives of their citizens by putting “economics” ahead of “human health”.

She told Express.co.uk: “If we haven’t learned any lessons from where we are right now, in a pandemic costing the world trillions in trying to recover, I don’t know what it will take. 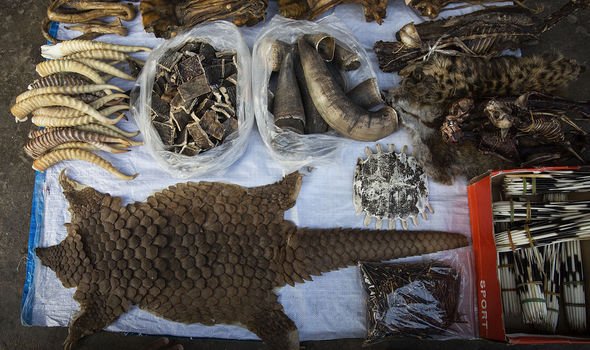 “This pandemic is not first of its kind, we’ve seen SARS, MERS and this now – we need to start questioning how and what we do with animals, because this has brought us to our knees.

“It’s just worrying that we seem to be going ahead, well in South Africa, with the same policies and rationale that China has.”

In South Africa captive lions are legally allowed to be killed for the tiger bone trade in SouthEast Asia, where their skeletons are turned into glue and wine based products.

Some consider the “luxury items” made from the animal as a sign of opulence, others as an aphrodisiac and some criminals despicably claimed it could “cure coronavirus”.

But behind this trade, are dreadful conditions in abattoirs and backstreet slaughterhouses where a number of animals are killed together – which could risk another pandemic.

JUST IN: Coronavirus U-turn: Killer virus could have started in South Africa 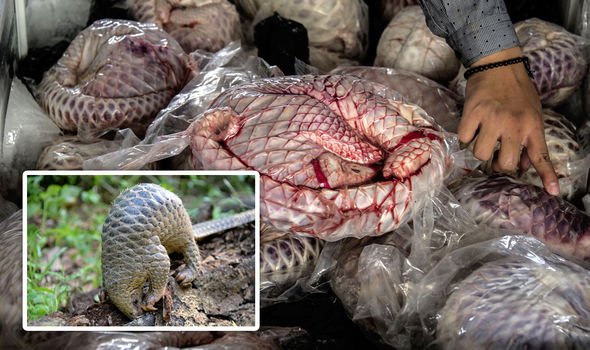 Ms Delsink claimed that South Africa has 12,000 lions “sitting in captivity” in trophy hunting parks, farmed in cages and abattoirs where they could be interacting with other species.

She continued: “We are fixated with the wildlife wet market and the cages stacked on top of each other but we forget the same set-up exists in many facilities across the world.

“In South Africa, animals are sitting in captive environments, this is a breeding ground and the perfect petri-dish not just for coronavirus but for any future emerging disease.

“That’s one of many major concerns with the meat safety act amendment – if all animals are fit for human consumption there could be unintended consequences. 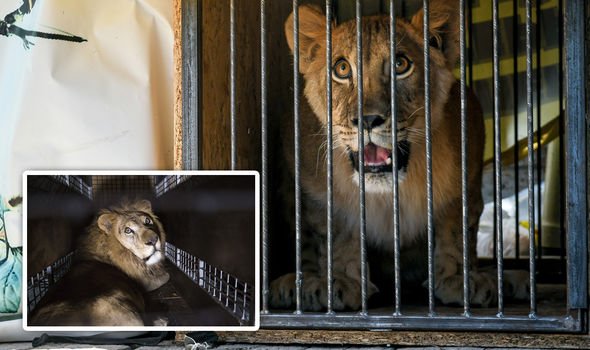 “In the most extreme case this could lead to something similar to what we have seen through COVID-19.”

Away from the emotional decision surrounding the killing and consumption of all animals, Ms Delsink expressed concerns about the current practices of the meat industry.

One abattoir in the country that was recently exposed had “big cats and other animals” all within close proximity to one another.

Photographs showed there was a “mix of faeces, blood and all sorts of things” on the floors of the facility, which could be an easy way for a new outbreak to begin. 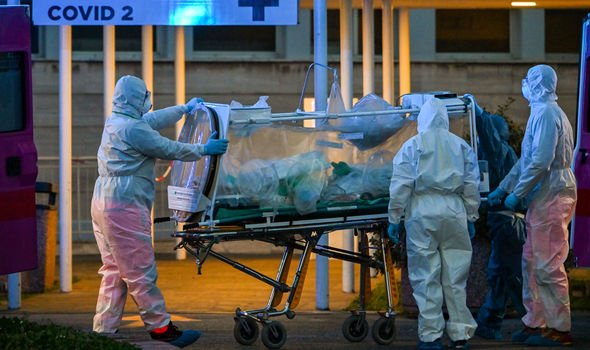 Ms Delsink decreed the actions of the game farming committee and others who breed the animals in captivity for not heeding the undeniable risks of zoonotic transmissions.

She added: “It’s very concerning and is quite shocking – there is not a level of understanding, willingness to understand or to delve deeper into the disease.

“Some of them say ‘We are alright, as long as you don’t eat a bat you will be ok, no risk of transmission and we don’t import these animals into South Africa, so our industry is fine.’

“But it’s not hard to imagine how this could happen in our country, you know, that’s what concerns me, that some people are naive enough to think it could never happen here.”