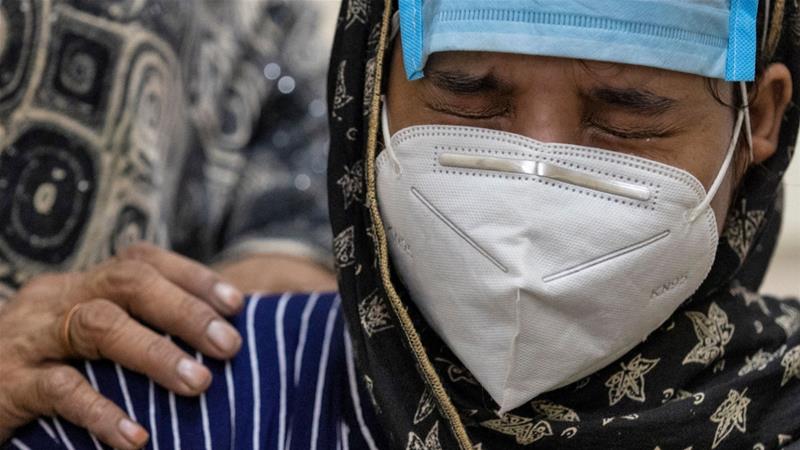 India has overtaken Russia with the world’s third-highest number of novel coronavirus cases, at nearly 700,000, according to the latest data, as the outbreak shows no sign of slowing.

India registered 24,248 positive cases in the last 24 hours taking the tally to 697,413, according to the Health Ministry. Monday’s tally was down slightly from Sunday’s record increase of almost 25,000.

There have been almost 20,000 deaths in India since the first case was detected there in January.

India is now the world’s third worst-affected country, behind only the United States and Brazil.

The South Asian nation with 1.3 billion people has seen eight times the number of cases as China, that has a similar-sized population and is where the virus originated late last year.

Officials said they had reversed a decision to reopen the Taj Mahal, India’s most famous tourist attraction, in the city of Agra, 200km (125 miles) southeast of New Delhi, on Monday, following a spate of new cases in the area. 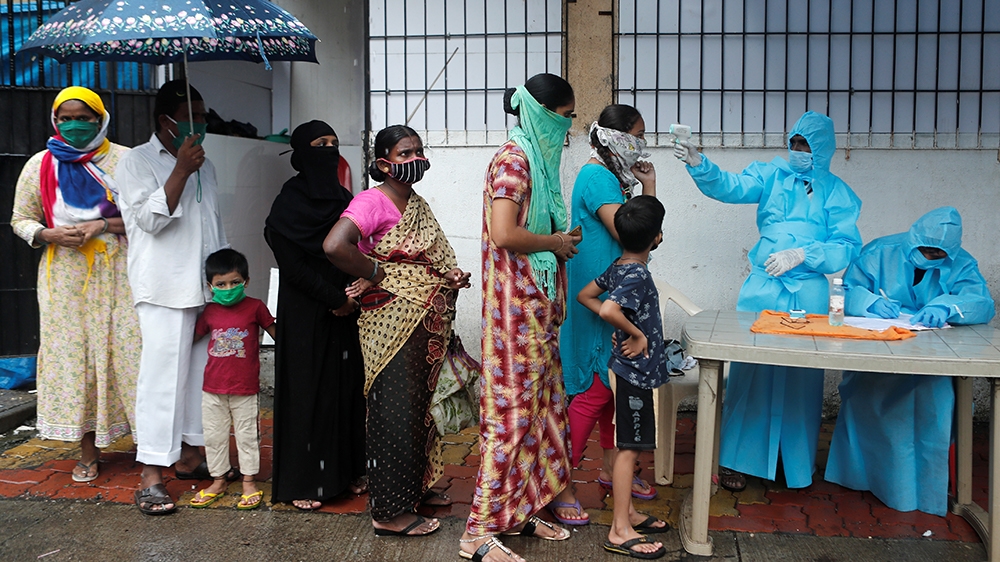 The authorities have withdrawn the planned reopening of the Mughal-era monument along with other places of historical importance, citing the risk of new coronavirus infections.

India’s major cities have been worst hit by the pandemic. New Delhi and Mumbai each have about 100,000 cases, with 3,000 dead in the capital and nearly 5,000 in Mumbai.

New Delhi has opened a new 10,000-bed temporary virus hospital while other cities are tightening restrictions on movement to head off a new surge in cases.

The Kerala state capital, Thiruvananthapuram imposed a new lockdown from Monday with public transport shut and only pharmacies allowed to open. The clampdown came after hundreds of new cases were reported across the state, which had been praised for its action to curtail the pandemic.

According to the Indian Council of Medical Research – the country’s top medical research body – a total of 9,969,662 samples were tested for the disease until July 5. Around 180,600 people were tested on Sunday.

Coronavirus hospital admissions will be at ‘critical stage in 10 days’