PRAGUE (Reuters) – Czech pubs prepared to turn off the taps early on Friday for the world’s biggest beer drinkers after the government declared a 30-day state of emergency in an attempt to contain the coronavirus outbreak. 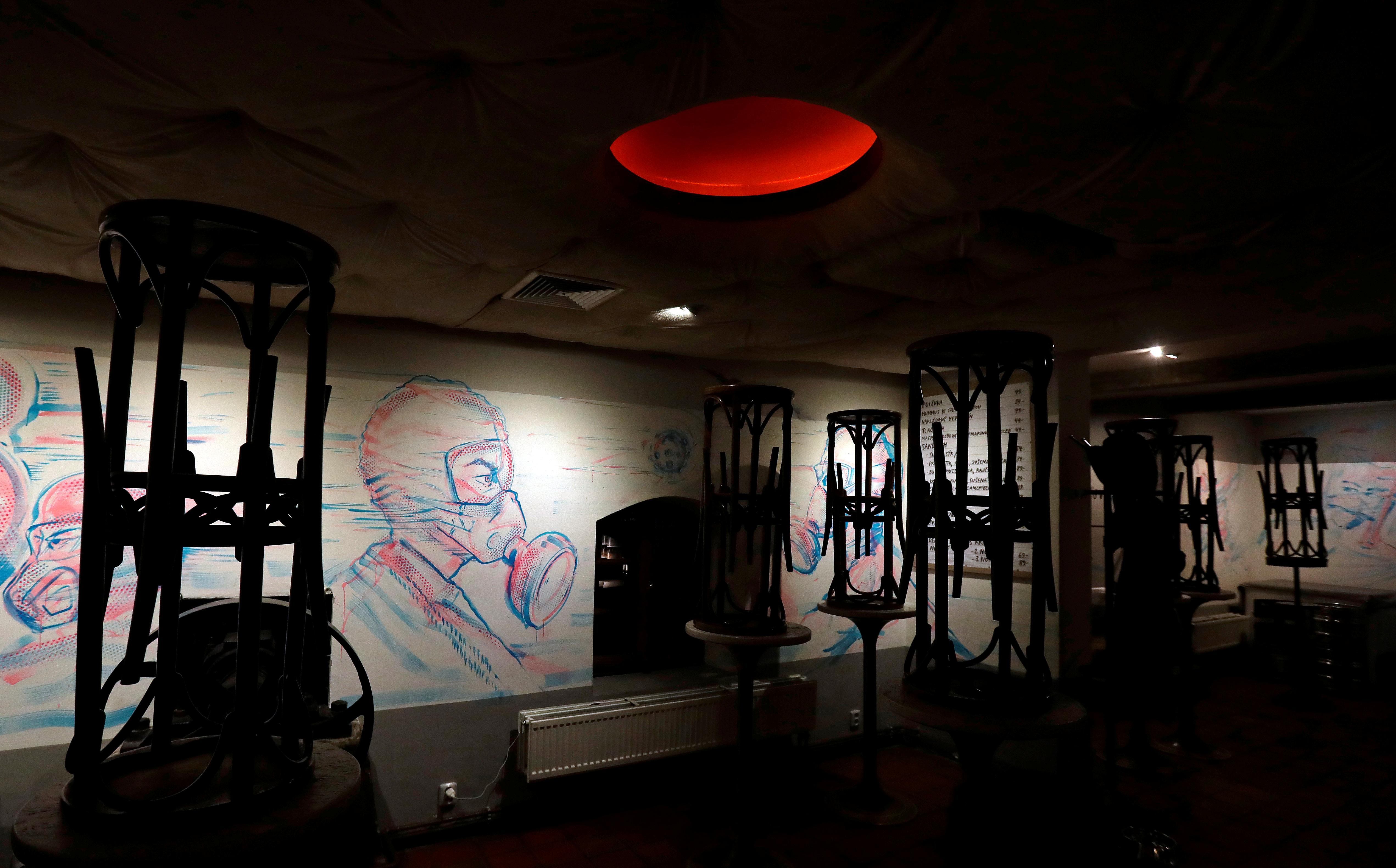 The government on Thursday banned public events of more than 30 people and ordered the closure of sport centers, spa services and galleries. It also mandated restaurants and pubs to shut by 8:00 p.m. from Friday onwards.

In a further blow to the local economy, and especially to the tourism trade, the Czech government also said on Friday it was imposing a ban on foreigners entering the country and Czechs traveling abroad as of Monday.

The center of Prague was quieter than normal on Thursday evening, with many restaurants and pubs only half full and customers drinking their beers with a mixture of resignation and hope that the tough measures would make a difference.

“The main thing is that the virus doesn’t continue and spread further,” said Lukas Novy, while sipping a Pilsner Urquell at U Jelinku, a popular bar in the city center.

Daniel Grice, who manages the London Underground bar, said his pub had generated record sales in the past two weeks but business came to an abrupt halt with the new restrictions.

The Czech Republic has so far reported 117 cases of the coronavirus but no deaths.

“A lot of people were making a joke of it,” Grice said. “February was our record month. Up until the news on Thursday it had never been better.”

“But if this helps to save lives it’s worth it.”

On any normal evening in Prague, large numbers of locals, tourists and groups of bachelor parties can be seen wandering the city’s picturesque cobble-stoned streets and spending money in the local bars and restaurants.

But the growing concern over the global outbreak and uncertainty about how long the restrictions will remain in place have business bracing for a hit to their bottom line.

“This will hurt us economically a lot,” said Bohumil Kundrt, the bartender at U Jelinku. “We are doing well now but without people we will suffer.”