Senior fellow of American Enterprise Institute Elisabeth Braw warned “buying equipment is one thing, but we need the soldiers and officials”. Referring to western countries now attempting to increase their defence force, she stressed “all our weapons will be of no use” if the west does not have enough soldiers across the west. The claims came as NATO Secretary-General Jens Stoltenberg announced the western military alliance will increase the size of its rapid reaction forces to 300,000 troops.

Ms Braw told GB News: “We should remember, buying equipment is one thing.

“But we need the soldiers and officials.

“Do we have enough people willing to serve in the armed forces?

“That’s where I worry that we will have the real complication. 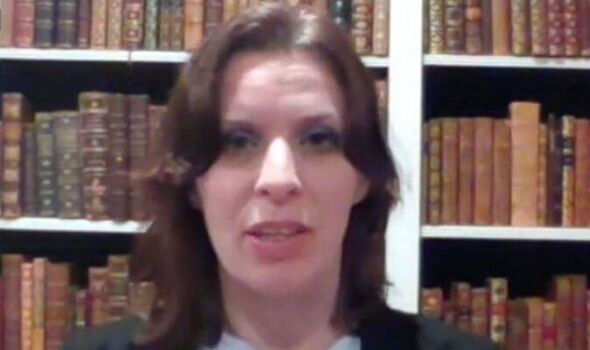 “Germany for example is already having role recruiting enough soldiers.

“Will we have enough soldiers across the west to fill all the positions and to man all the weapons that we are planning on buying?

“If not, all our weaponry will be of no use.”

She also added: “It’s easy to criticise western leaders in hindsight and say ‘we should have invested, we shouldn’t have reduced our armed forces as much as we did in the early 2000s. 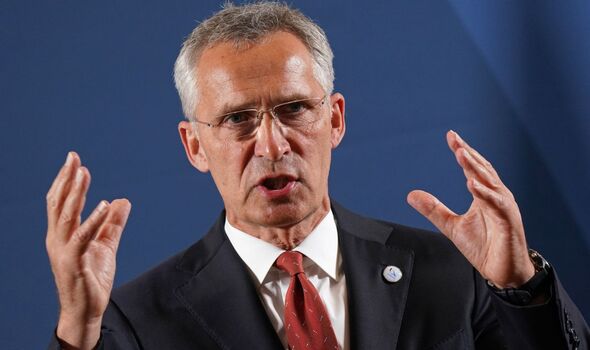 “What’s important is what’s happening at the moment.

“There is more investing happening in our armed forces.

“The problem though is that now western leaders are all trying to build out their armed forces at the same time.

“We’re all going to the same weapons manufacturers who have full order books and can’t really keep up. 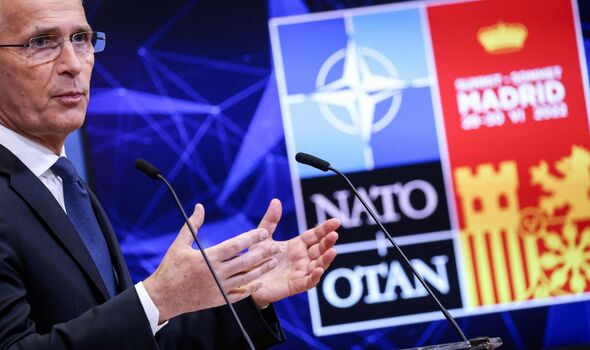 “It is really an unfortunate log jam when it comes to expanding the armed forces”.

NATO Secretary-General Jens Stoltenberg said that the decision to increase the number of rapid reaction forces to 300,000 is part of NATO response to “an era of strategic compensation”.

Referring to the NATO initiative, he also stressed the move to boost NATO forces is part of the “biggest overhaul of collective defence and deterrence since the Cold War”.

The remarks were made ahead of the NATO summit held this week in Madrid.

See the changes to Woody Creek Tavern in Aspen, made famous by Hunter S. Thompson