The US was aiming to prevent sanctions that block Iran from buying and selling military materials from expiring in October. However out of the 15 member UN Security Council only the Dominican Republic backed the American proposal.

China and Russia both opposed the move whilst the 11 other members all abstained.

These included Britain and France, which both have permanent seats on the council, and Germany.

US Secretary of State Mike Pompeo on Friday accused the council of having “failed to uphold its fundamental mission set” by not passing the measures.

Describing Iran as “the world’s leading state sponsor of terror” he accused the UN council of having “rejected a reasonable appeal” to contain it. 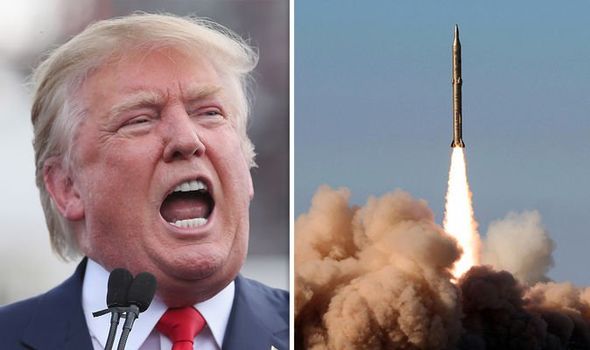 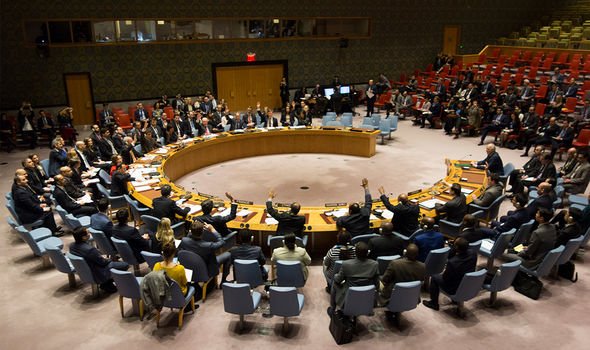 Mr Pompeo added: “The Security Council’s failure to act decisively in defence of international peace and security is inexcusable.

“The United States will never abandon our friends in the region who expected more from the Security Council.

“We will continue to work to ensure that the theocratic terror regime does not have the freedom to purchase and sell weapons that threaten the heart of Europe, the Middle East and beyond.”

The motion was backed by Israel and six Gulf Cooperation Council nations, all of which feel threatened by Iranian activity in the region. 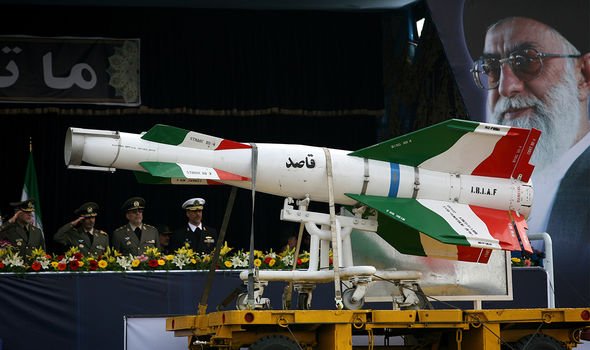 Majid Takht-Ravanchi, Iran’s ambassador to the UN, responded to the US setback on Twitter.

He said: “The result of the vote in #UNSC on arms embargo against Iran shows—once more—the US’ isolation.

“US must learn from this debacle.

“Its attempt to ‘snapback’ sanctions is illegal, and was rejected by int’l community, as was evident today.” 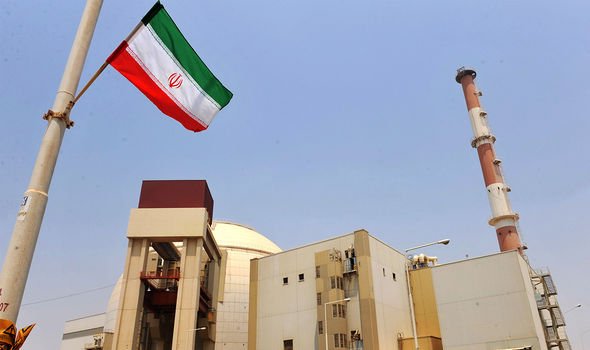 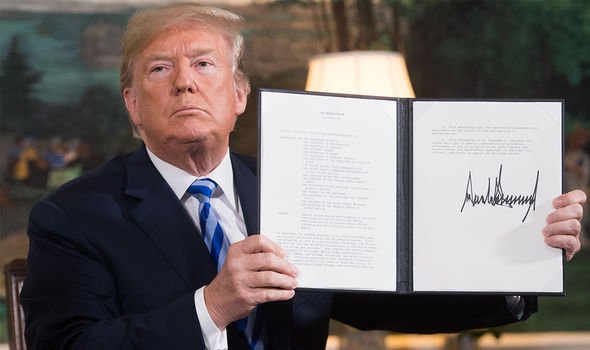 In May 2018 President Trump withdrew the US from the Iran nuclear agreement that had been negotiated by Barack Obama in 2015.

The agreement was designed to stop Iran acquiring nuclear weapons but Mr Trump claimed the Iranians weren’t living up to the spirit of the agreement and were continuing to back terror groups across the Middle East.

The other countries that signed the agreement; China, Russia, Britain, France and Germany, all opposed the US withdrawal.

Since the American withdrawal tensions between Washington and Tehran have soured with the US linking Iran’s Revolutionary Guards to a number of attacks on western interests during 2019.

In January of this year Qasem Soleimani, who commanded the Revolutionary Guard’s elite Quds Force, was killed by a US airstrike near Baghdad Airport.

Iran retaliated by firing missiles at US bases in Iraq but these didn’t result in any American fatalities. 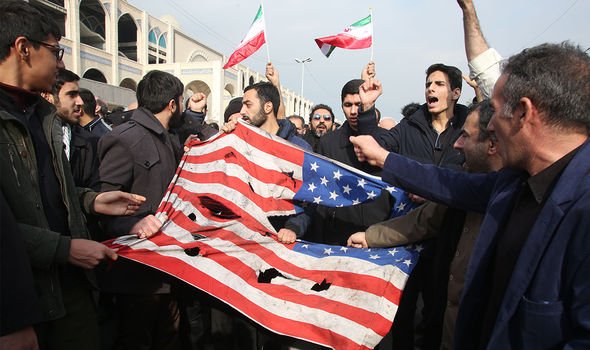 He said: “Debates around the Iranian issue within the U.N. Security Council are becoming increasingly strained.

“Resolutions are being drafted with a view to dismantling decisions that had been unanimously adopted by the Security Council.”

Girl, 8, suffers stroke and dies at school after two-hour battle to save her