The virus killed 2,264 people and infected nearly 1,200 more, making it the second-worst Ebola outbreak in history. 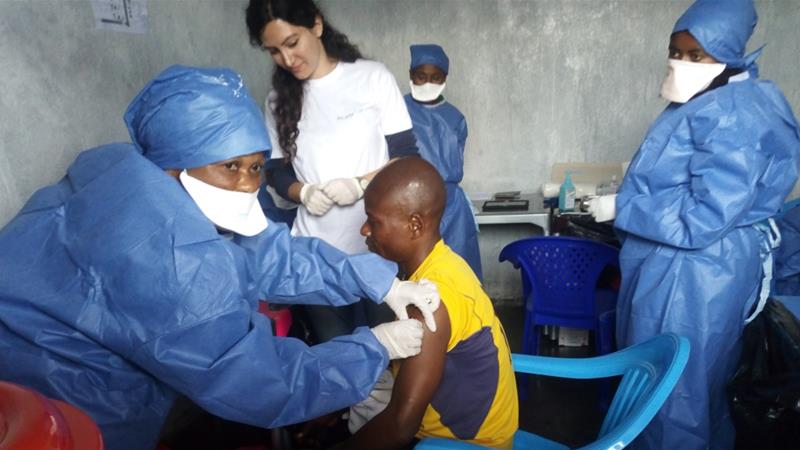 The last patient treated for Ebola in the Democratic Republic of the Congo has been discharged, the World Health Organization (WHO) said, bringing the 19-month-old outbreak closer than ever to an end.

The patient’s release from a hospital in the eastern city of Beni on Tuesday – feted by hospital staff who sang, danced and drummed on rubbish bins – marked the first time there have been no active cases since the outbreak was declared in August 2018.

In that period, the virus killed 2,264 people and infected nearly 1,200 more, making it the second-worst Ebola outbreak in history. Only the 2013-16 epidemic in West Africa was deadlier, killing more than 11,000.

The DRC has now gone 14 days without any new confirmed cases. The outbreak can be declared over once 42 days have passed without a new case – equivalent to two cycles of 21 days, the maximum incubation period for the virus.

After receiving her survivor’s certificate, the patient discharged, Semida Masika, said she was delighted to be headed home.

“As I am the last survivor, I say thank you very much and praise be to God,” she said.

WHO Director-General Tedros Adhanom Ghebreyesus hailed the developments as “very good news, not just for me, but for the whole world” at a briefing.

The UN-appointed coordinator for response efforts said he was stepping down to return to his job with the UN peacekeeping mission in the DRC.

However, a WHO spokesman cautioned the outbreak was not yet over, citing difficulties tracking cases in the eastern DRC, where militia violence is widespread.

“Because of the complex security environment, Ebola transmission outside of groups currently under monitoring cannot be ruled out,” said the spokesman, Tarik Jasarevic. “A single case could reignite the epidemic.”

Even as caseloads declined last month and Ebola was overshadowed by the rapid spread of coronavirus around the world, the WHO said it continued to believe the outbreak constituted an international health emergency.

The current outbreak – the DRC’s 10th since 1976 – came immediately after another, smaller one was ended in another part of the country in 2018. The country’s dense tropical forests are considered a natural reservoir for the disease. 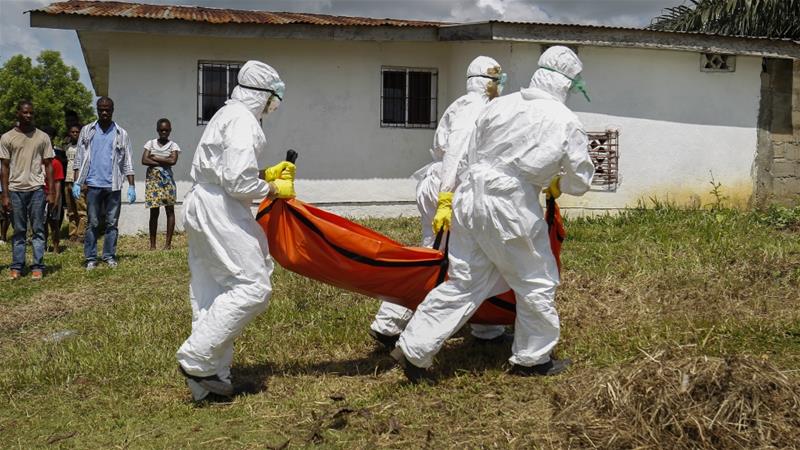 How severe is the latest Ebola outbreak in DR Congo?