The Duchess of Cambridge and Game of Thrones star Emilia Clarke have sent messages of thanks as part of a global campaign celebrating the “incredible work” of nurses.

The Nursing Now campaign launched three years ago and a series of virtual events are being staged on Monday to showcase its successes and discuss its ambitions for the future of the profession.

It was launched to better connect nurses from different countries in the first-ever global social movement of its kind for nursing. 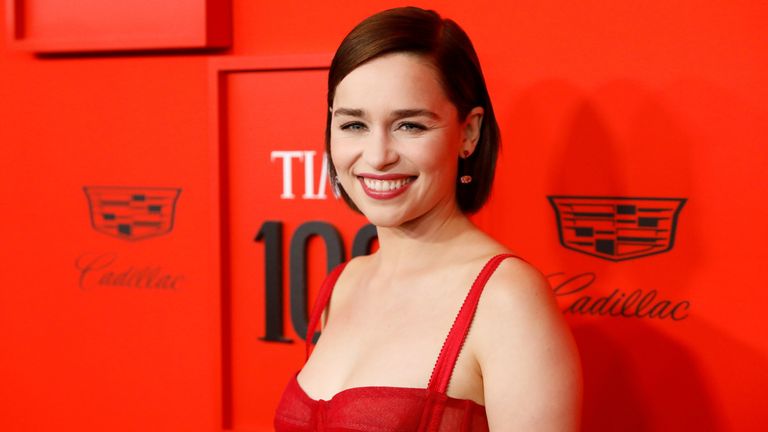 It followed the publication of a UK parliamentary report in 2016, which argued that strengthening the nursing sector globally would contribute to improving health.

The first group was launched in Uganda and by December 2020 it had a presence in more than 100 countries.

“The groups really have been major players in Nursing Now. They’ve been very involved, with no financial support from us, and yet they’ve done wonderful things around the world,” Dr Barbara Stilwell, Nursing Now’s global executive director, told the Nursing Times.

“Because of their enthusiasm and energy, they made this movement work.”

Game of Thrones star Emilia Clarke is an ambassador and the Duchess of Cambridge a patron of the campaign.

In a video released by Kensington Palace, the duchess said: “Although we cannot be together at this closing of this Nursing Now campaign, I wanted to say a huge congratulations for the incredible work you have done over the last three years.

“COVID-19 has highlight the vital role that nurses provide, which we all rely on and it’s made all the more extraordinary when we consider the huge sacrifices and personal demands that have been placed on all of you by the pandemic.

“It has been the hardest of years and my heartfelt thanks to you and your colleagues around the world for the incredible work you do every day.”

Clarke said on the campaign’s website that she was “looking forward to the Nursing Now Global Footprints event”.

“I can’t wait to hear from the many Nursing Now groups and Nightingale Challenge programmes,” she said.

Since Nursing Now’s launch, more than 31,000 young nurses have taken part in the Nightingale Challenge, a campaign to “equip and empower” the next generation of nurses.

HK delays elections for a year ‘over virus fears’