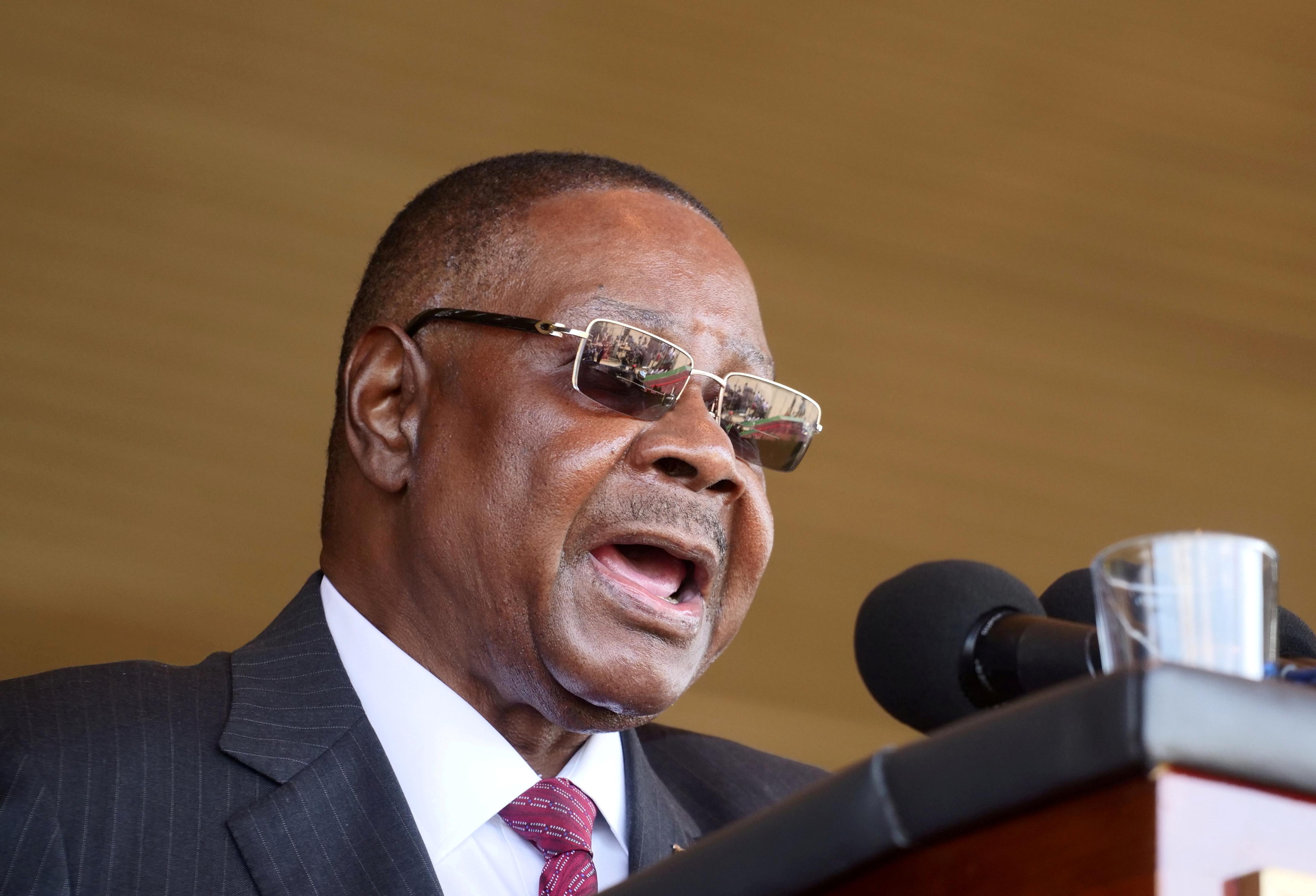 LILONGWE (Reuters) – Malawi President Peter Mutharika dissolved his cabinet on Friday ahead of a possible presidential election in May.

The Constitutional Court last month annulled Mutharika’s victory in the May 2019 presidential election, ordering a re-run within 150 days after opposition parties said there were irregularities in the vote.

In a statement announcing Mutharika’s decision to dissolve cabinet, the chief secretary to government said the president would assume all cabinet duties until new ministers were appointed.

The statement did not give a reason for the decision.

Local news reports have speculated that Mutharika wants to appoint members of an opposition party, the United Democratic Front (UDF), to his cabinet. Mutharika’s party recently entered into an alliance with the UDF.

With crisis response in place, Fed focuses on long term

Rental crisis: Would you pay $30,000 upfront to get a rental? Tenants desperate measures

Thought Brexit was about getting control back? Ferrari in swipe at immigration stats