LONDON (Reuters) – The Coq D’Argent restaurant in the heart of London’s financial district is normally packed at lunchtime with diners enjoying Chateaubriand or Sole Meuniere while knocking back wines that go for up to 2,550 pounds ($3,300) a bottle. 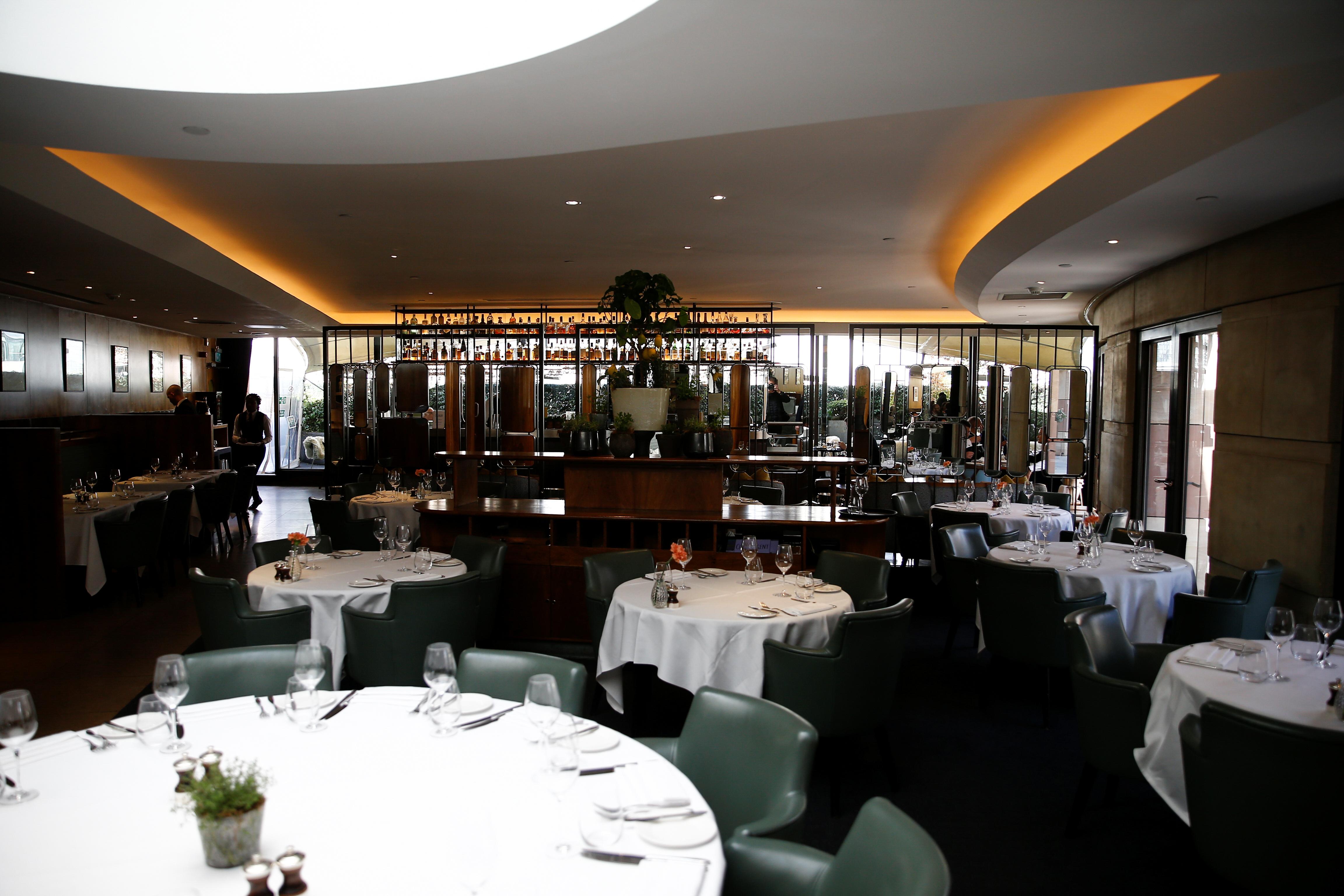 On Wednesday the dining room was half-full, as bankers and traders stayed away thanks to restrictions, some self-imposed, on traveling to work during the coronavirus outbreak.

“Covers in all areas have dropped, for breakfast, lunch, dinner and evening, and there are also less people travelling in to Central London on the weekends,” said Sean Gavin, who manages the restaurant just a stone’s throw from the Bank of England.

As the spread of the coronavirus in London keeps many of its more than 750,000 financial services workers at home or in suburban backup centers, many high-end eateries are suffering.

From the Paternoster Chop House in the shadow of St Paul’s Cathedral to the Smith & Wollensky steakhouse in the art deco Adelphi building on the banks of the Thames, managers said customer numbers had fallen.

“We have seen an immediate and significant impact on our events and private dining business,” said Nathan Evans, who manages Smith & Wollensky.

“No international company wants to be responsible for putting 200-plus employees or customers in a room together for a dinner or function while the true impact of COVID-19 is unknown,” he said.

Britain has 456 confirmed cases of the virus so far, and as of Wednesday, the government had yet to declare it was moving from the ‘containment’ to ‘delay’ stage of a four-phase plan for combating the pandemic.

Measures that could be introduced when that switch happens could include a ban on large public gatherings and requirements for people to socialize less, threatening a further blow to the hospitality industry.

The outbreak of the coronavirus strain known as COVID-19 has cost the restaurant 75,000 pounds worth of bookings in 10 days, Evans said. Losses are exacerbated because insurers are refusing to recognize the virus as a claimable event, he added.

Those customers that do come have changed their behavior, said Sam Bernard, who runs German Gymnasium restaurant which serves European food in a cavernous former gym near St Pancras international train station.

“Guests bring their hand sanitizer to the table and do not dine very late,” he said.

The rise in remote working has dried up the breakfast and lunch trade in particular, several of the restaurant managers said, and they called on the government to implement measures such as a temporary cut in business rates to keep them afloat.

Britain’s finance minister on Wednesday unveiled a package of measures to help companies facing a cash-flow crunch, including a year-long suspension of a property tax paid by smaller firms.

The measures might not help high-end restaurants in London, however, which are often owned by larger investment groups such as D&D London in the case of Coq D’Argent, Paternoster Chop House and German Gymnasium.

Some restaurants hit by the drop in customer numbers have shied away from trying to lure more in with special offers, saying they felt such actions inappropriate, but have been bolstered by the continued custom of their regulars.

“Regular guests are still dining out and we are very grateful for the keep calm and carry on approach that the majority of the public have adopted,” said Evans at Smith & Wollensky, where additional hygiene measures have been introduced.

Restaurants have been trying to cut costs elsewhere rather than lay off workers, according to Matthew Maynard who runs Bluebird restaurant in the affluent Chelsea area, in the hope that the city workers return sooner rather than later.

“It looks like some good weather is coming our way so we hope to see our guests flocking to our terrace where we will certainly be waiting  with an ‘elbow bump’,” he said referring to the greeting now preferred by many to a handshake.

The Slog Is Over. Now a New Slog Begins.