However, Turkey’s President Recep Tayyip Erdogan later struck a defiant note, and urged Greece to open its borders to allow refugees into Europe – while emphasising any future solution would also need to involve talks about the country joining the EU. The turnaround follows the announcement by Mr Erdogan last week that his country would no longer prevent Syrian migrants from heading his country’s European borders, prompting ugly scenes as some tried to cross into Greece, with riot police using tear gas to disperse them. Ms von der Leyen, together with Charles Michel, the president of the European Council, met with Mr Erdogan at a tense meeting in Brussels yesterday.

As a result, Ms von der Leyen suggested the EU would pay more than the £5.2billion (€6billion) it promised four years ago as part of the EU-Turkey migrant deal, whereby migrants arriving in Greece were sent back to Turkey if they did not apply for asylum or if their claim was rejected.

Speaking after the meeting at a press conference which Mr Erdogan opted not to attend, Ms von der Leyen said both parties would review the deal, which she stressed remained valid, to “identify” and “implement the missing pieces”. 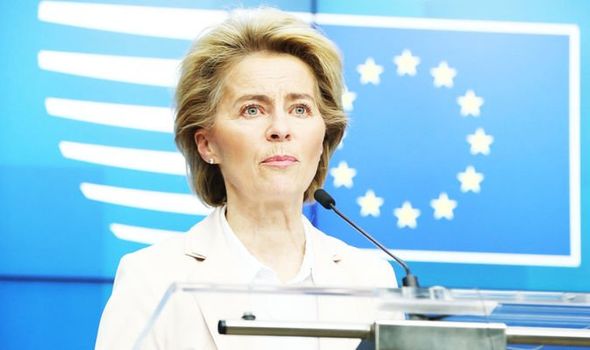 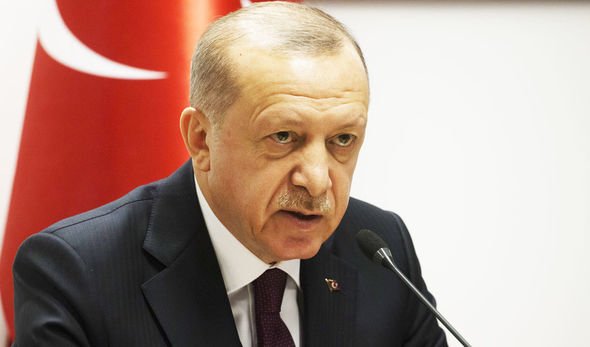 “This involves finding a path forward with Turkey.

“We have expressed very clearly to President Erdogan our intention to move forward provided this is reciprocal.”

An estimated 35,000 migrants gathered along Turkey’s border with Greece after Mr Erdogan’s announcement on February 28. 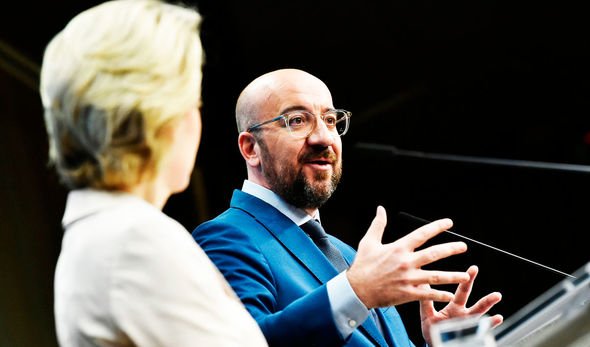 Ms von der Leyen said: “It was the Turkish president who said the European borders were open. They were not open, they are not open.

“It will require supporting both Greece and Turkey with the pressure they are under.” 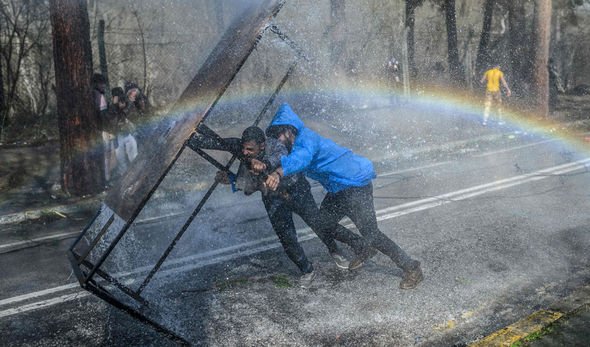 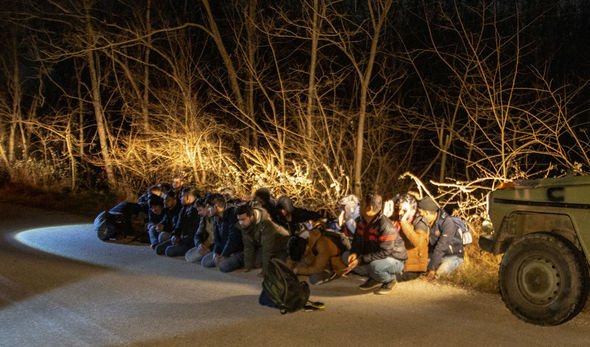 “We acknowledge the fact that Turkey is doing a great deal, looking after millions of refugees

Speaking today, Mr Erdogan insisted he would not stop migrants trying to cross Turkey’s border into Greece despite EU pressure to do so – while also announcing a summit next week in Istanbul with European leaders to seek a solution. 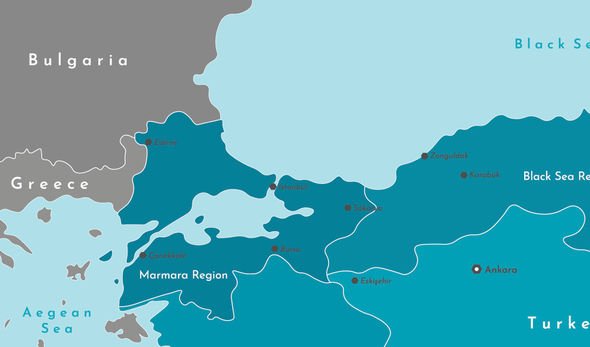 Erdogan, speaking to reporters on his flight back to Turkey from Brussels, he repeated his call on Greece to change tack.

He said: “We are not thinking of closing these gates.

“Our proposal to Greece is to open the gates.

“These people won’t stay in Greece. Let them cross from Greece into other European countries.” 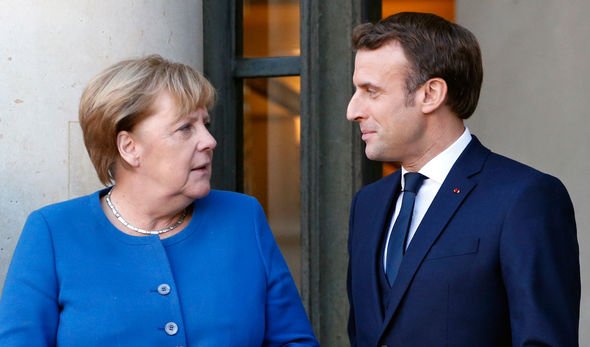 He said he had emphasised the need to update both the 2016 migration deal and Turkey’s customs union with the bloc, and also to revive Turkey’s stalled EU accession process.

He added: “The EU leaders accepted that Turkey had fulfilled its responsibilities under the March 18 (2016) agreement and that the EU had acted slowly.”

The Next Generation of Men’s Tennis Is Making Noise