The European Union faces another power grab from Brussels after the president of the European Parliament insisted an energy price had to be imposed on the bloc. Roberta Metsola rebuked member-states who were resisting the cap and she urged an end to the infighting. Germany has been the biggest opponent to a price gap, alongside Denmark and the Netherlands, sparking a potential showdown between Berlin and Brussels.

Arriving at the informal EU summit in Prague today, Ms Metsola told reporters that the EU had to “remain united” on energy prices.

She said: “There is a need for an EU-wide price gas cap. The word cap means something different for different states.

“If some member-states need more time, or if they need to have possible exceptions, then we can give them but let’s not outbid each other.

“We have done this before during the Covid pandemic when we came together and found common solutions.”

JUST IN: Putin to lose 15,000 troops as army forced to surrender, expert says 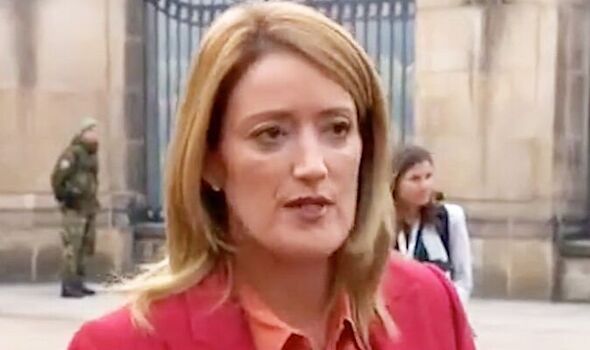 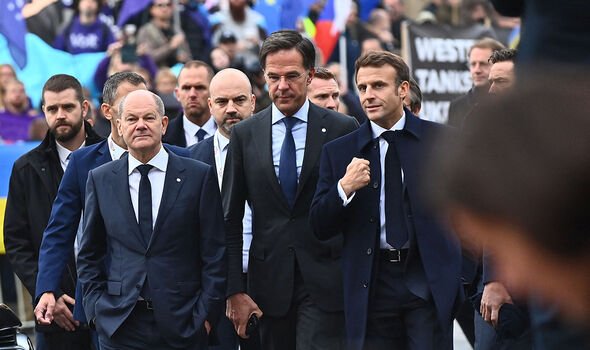 Ms Metsola continued: “No differences were made between countries, no matter their size I think we can do it.

“This is the way to bring the prices down, to stop speculation.

“At the end of the day, we have to show Putin he is not the one who dictates to us who pays and how we pay our bills.”

This comes as EU governments grapple with rising energy bills in the face of the Russian invasion of Ukraine. 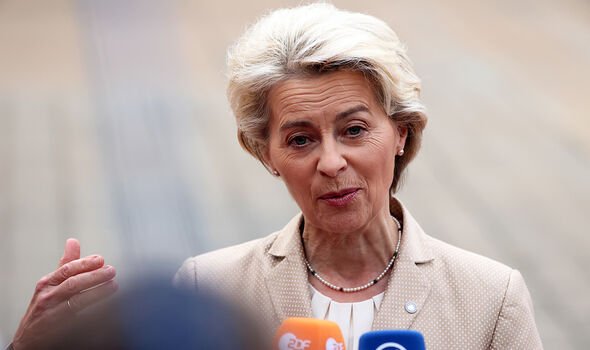 However, several member-states have raised doubts about the plan.

Norwegian Energy Minister Terje Aasland said, “It would rather make the situation worse because you can expect such a solution to contribute to increased consumption and fewer deliveries.”

Germany, Denmark and the Netherlands echoed this, saying that such a move could lead to dwindling supplies.

It follows mounting tension between member-states and Germany, the bloc’s largest economy. 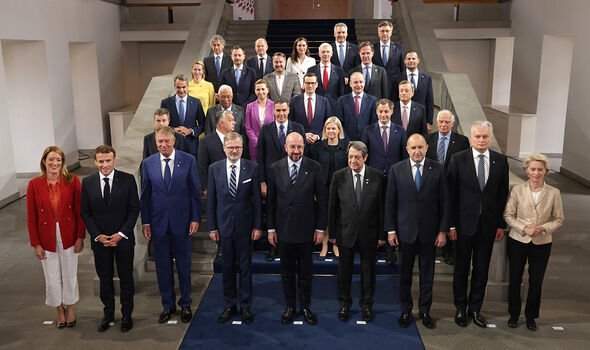 Italy’s outgoing prime minister, Mario Draghi, said: “We cannot divide ourselves according to the space in our national budgets, we need solidarity.”

Two European commissioners, Paolo Gentiloni and Thierry Breton said the German action raised the issue of how poorer member-states could support their businesses and households.