The EU’s vaccine rollout struggles have also been accompanied by a string of controversies, including this week’s blocking of jab exports to Australia by Italy. The move stopped around 250,000 doses of the vaccine from its Anagni plant in Italy from being shipped to Australia. Daniel Gros, director of the Centre for European Policy Studies think tank in Brussels, warned that the EU faces an “uphill battle” over its vaccine rollout. His comments came as the bloc’s rollout of doses still endures delays, with regulators facing accusations of slowing down the distribution.

Mr Gros did, however, defend the EU’s right to withhold jabs from Australia.

He told CNBC: “The EU gets roasted for something the US does in a more radical form.

“The amount involved was tiny. But as usual people jump on symbols. The US does not have this problem of having to stop vaccines at the border because nobody would even think about trying to export anything from the US.”

Nevertheless, the EU vaccine rollout has attracted criticism from both inside and outside the bloc.

Last month, Reuters reported that French ambassador to the EU Philippe Leglise-Costa said “this is a catastrophe” – referring to the delays. 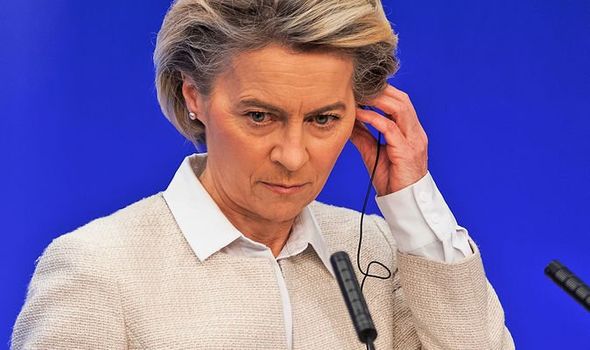 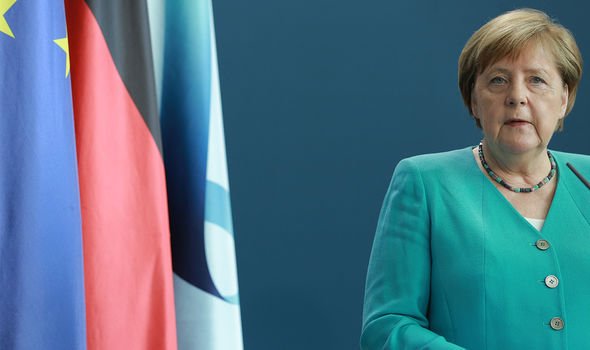 Leglise-Costa added in a January meeting: “The Commission has its back against the wall.”

On January 19, the EU had administered five million vaccines, and published targets to have at least 80 percent of health workers and the elderly aged over 80 vaccinated by March and 70 percent of the adult population by the end of the summer.

But the next day, an EU diplomat told the Commission the targets could not be reached.

A representative from Lithuania said: “We have only about 2 percent vaccinated. How did you come up with the 70 percent target?”

France and Germany are among the countries struggling with their rollout in EU, not aided by leaders’ previous comments on the Oxford-AstraZeneca vaccine. 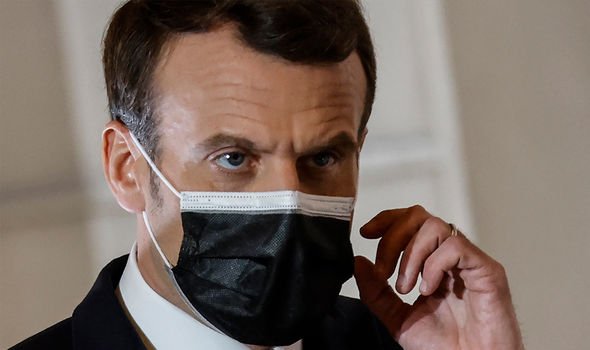 In January, French President Emmanuel Macron claimed that the Oxford-AstraZeneca vaccine was “quasi-ineffective” for over-65s, hours before it was approved by regulators for use on all adults in the EU.

This week, France approved the jab for all ages, but the President’s previous comments could prove detrimental to the rollout.

Only 273,000 AstraZeneca doses have been administered in France out of 1.7 million received as of the end of February, according to Paris health ministry figures.

Meanwhile, Germany also approved the Oxford jab for over-65s having previously only authorised it for under 65s.

Announcing the Commission’s decision on Thursday, Berlin’s Health Minister Jens Spahn said the move was “good news for older people who are waiting for an injection”. 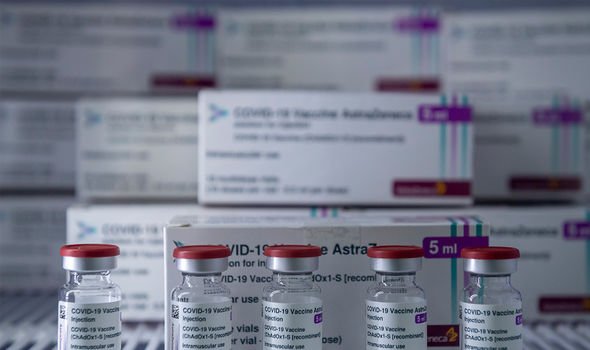 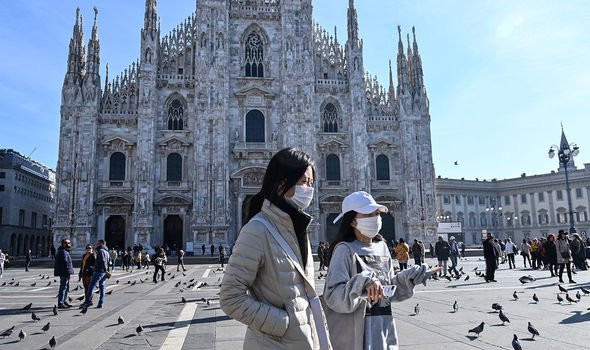 Previous scepticism of the vaccine may have contributed to the growing unused stock of the jab in Europe.

Ms Merkel said last week: “There is currently an acceptance problem with the AstraZeneca vaccine.

“AstraZeneca is a reliable vaccine, effective and safe, approved by the European Medicines Agency and recommended in Germany up to the age of 65 years.

“All the authorities tell us that this vaccine can be trusted. As long as vaccines are as scarce as they are now, you cannot choose what to vaccinate with.”