France in its entirety is now under strict water use restrictions, which in itself is a first-time record. This next level move, implemented just yesterday (August 1), came after more than 90 regions were placed at risk. Some villages are no longer supplied with drinking water and the risk of wildfires breaking out remains at its highest level, the Propluvia government website has said. And the country is not yet out of the woods as scorching temperatures of 38C to 40C will be reached over sporadic days in the week to 10 days.

Meteo France has said the first fortnight of July was its driest in several decades, with The Pays-de-la-Loire region already heavily affected by a drought.
More than half of the area is said to be “in crisis”, the government website adds.

The new order comes with a host of rules for people to follow across all walks of life.

This includes a reduction in water for agricultural purposes of less than 50 percent, which will see a blanket ban for at least three days a week. 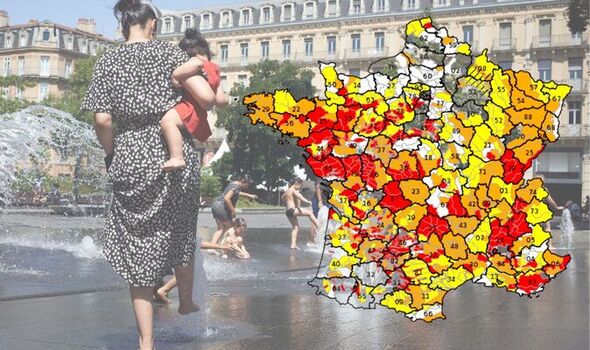 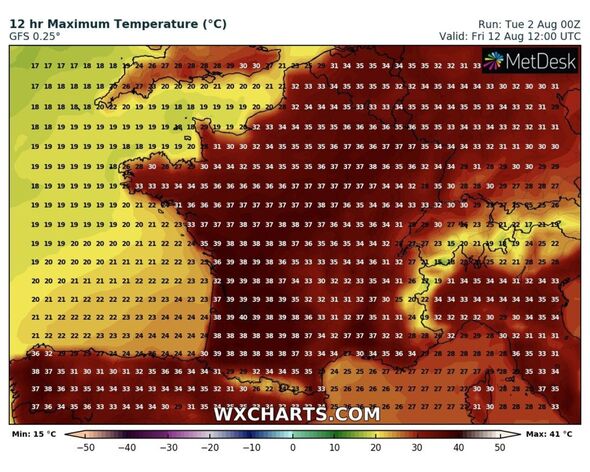 There will also be a ban on operating valves and water sports, along with the usual prohibition of watering gardens, green spaces and washing cars at certain times.

Billed as a state of crisis, the only exceptions will be for health, civil security, washing or drinking.

The heat is not only causing a dire situation in France, neighbouring European countries are also suffering in a number of other ways.

In almost half the days in July, Portugal’s mortality records were broken according to data drawn up from the country’s Death Certificates Information System. 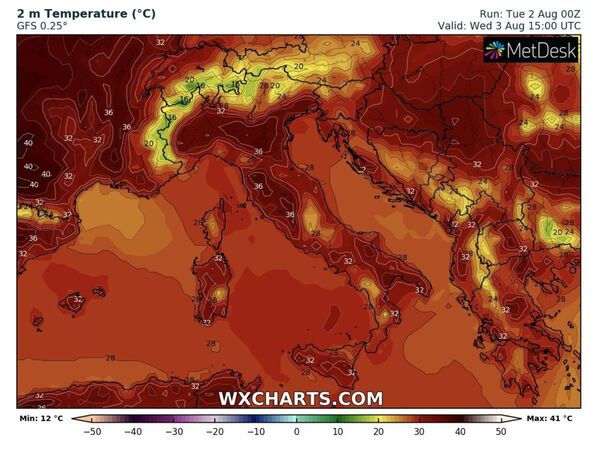 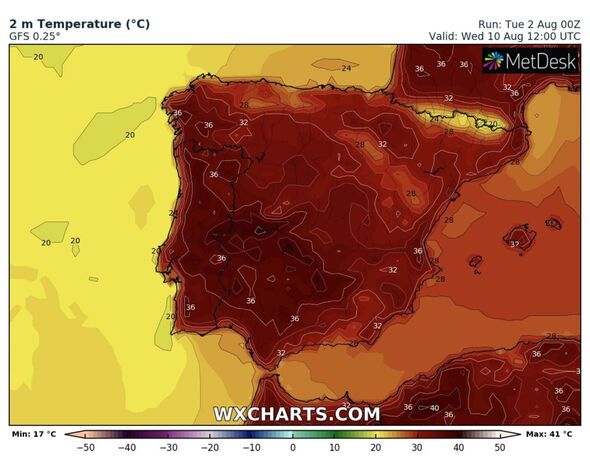 July 14, mid month, recorded the highest number of deaths at 458 – with the Directorate General of Health saying an added 1,063 deaths between July 7 and 14 were due to extreme temperatures radiating from the mainland.

And in Italy the country is also bracing for another blast of 40C heat, set to be coming its way from tomorrow, August 3.

The increased humidity is set to come across from Africa, with temperatures already starting to climb today.

Antonio Sanò, director and founder of the iLMeteo weather channel warns nearly all regions will experience a surge in heat.

He said it will be the middle of this week where a further increase will be noticeable, with thermometers recording 38C in Florence, Rome, Bologna, Milan and Padua.

It will hit 39C in Pavia and Terni, but Sardinia will touch scorching heights of 40C.

High temperatures are also expected to continue in Spain through the first half of August, putting much of the country under yellow warnings.

Coronavirus cases on the rise in 22 US states: Live news

Coronavirus: Canadians give ‘tremendous’ response to call for blood donors