PARIS (Reuters) – The European Human Rights Court (EHCR) ruled on Thursday that a French criminal conviction against activists involved in a campaign to boycott products imported from Israel had no sufficient grounds and violated their freedom of expression. 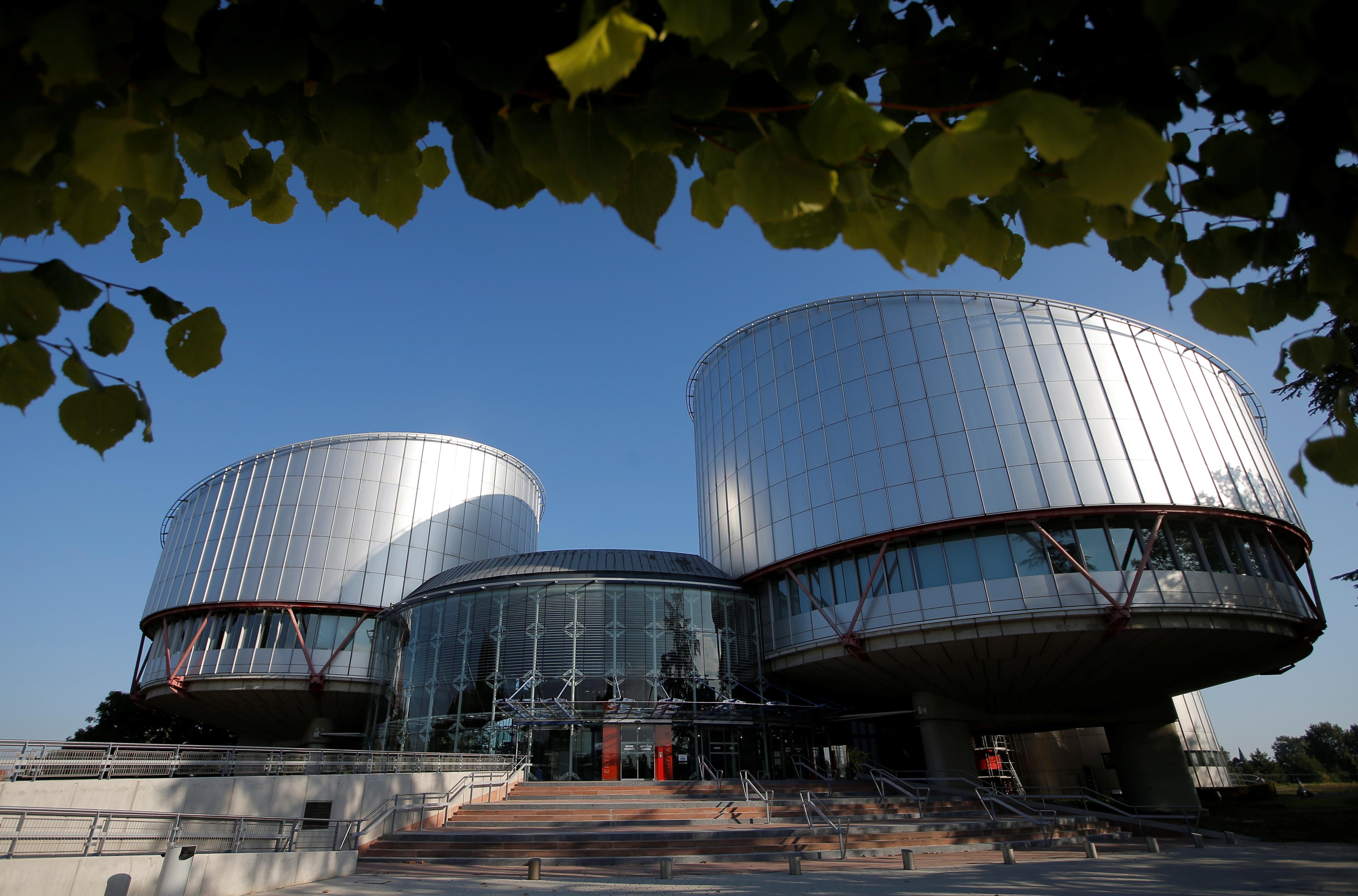 France’s highest appeals’ court in 2015 upheld rulings that convicted campaigners on the basis of inciting racism and anti-Semitism.

Twelve people, who were part of the Boycott, Divestment and Sanctions (BDS) movement, were sentenced over the distribution of leaflets in supermarkets in eastern France and wearing T-shirts in 2009 and 2010 calling for the boycott of Israeli goods.

Their legal team argued that the call for a boycott was a fundamental principle of freedom of expression.

The EHCR said there was little scope in European conventions for restrictions on political speech and that its very nature was to be controversial and virulent as long as it did not cross the line and call for violence, hatred or intolerance.

“The Court considered that the applicants’ conviction had lacked any relevant or sufficient grounds,” the ruling said.

Israel has said the BDS movement, sponsored by pro-Palestinian intellectuals and bloggers, is motivated by anti-Semitism and a desire to paint Israel as illegitimate.

The ruling comes at a time when Israel is considering annexing parts of the occupied West Bank, drawing criticism in Europe. Some countries, including France, say measures could be imposed on Israel if it went ahead with its plans.

“It’s a victory for freedom of expression and civic action,” said Bertrand Heilbronn, president of the France Palestine Solidarity Association. “(We) will continue to develop it (the BDS campaign) as long as Israel does not respect international law and human rights.”

After suspending the academic year, Kenya begins a phased reopening of its schools.

US elections: Who is Democratic presidential candidate Joe Biden?