(Reuters) – The number of people infected with the coronavirus topped 119,000 across the world as the outbreak spread to more countries, causing greater economic damage. 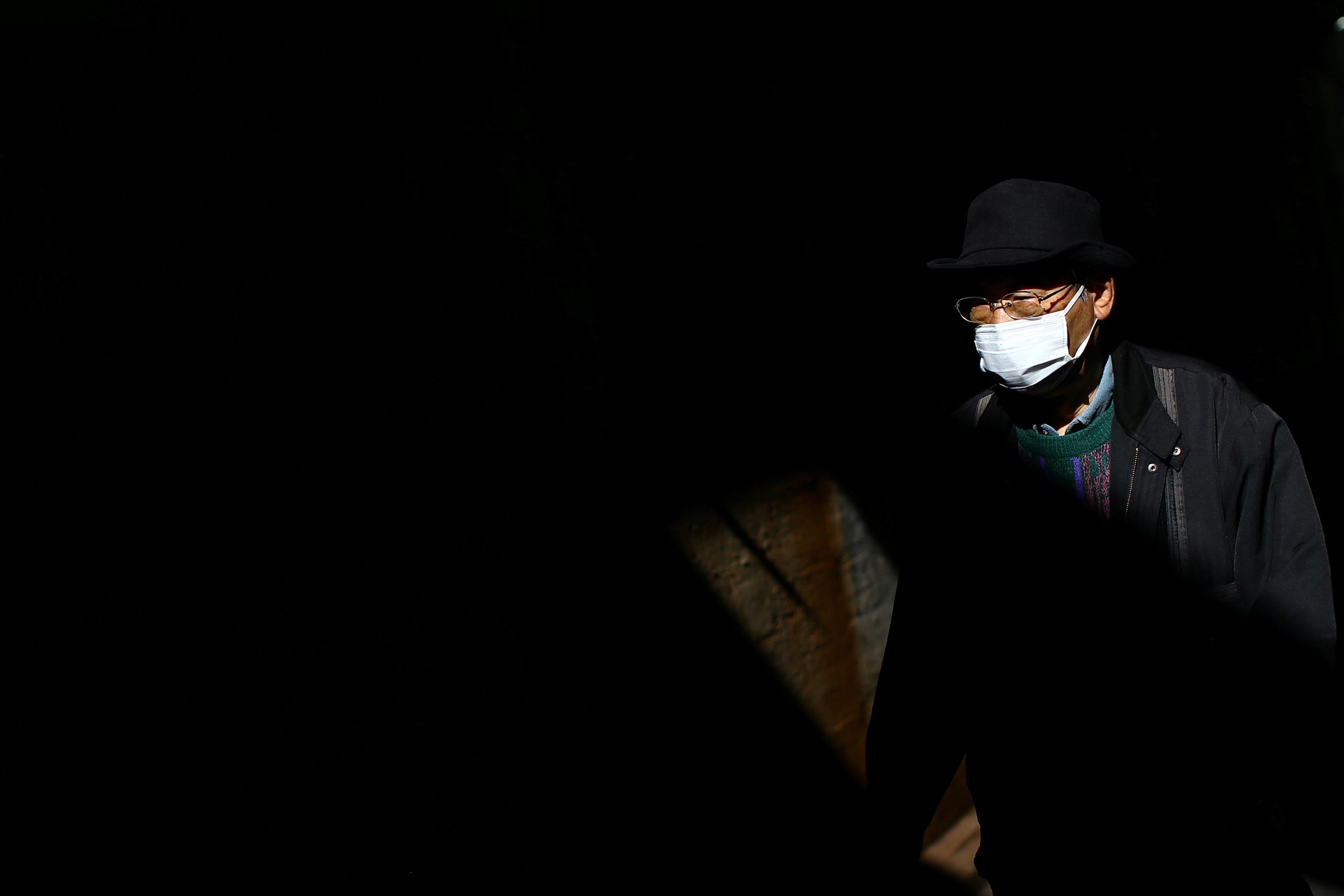 – More than 119,100 people have been infected globally and nearly 4,300 have died, according to a Reuters tally of government announcements.

– Britain’s junior health minister has tested positive and is self-isolating.

– Poland, which has confirmed 26 cases, will close all schools starting on Monday.

– Austria will deny entry to people arriving from Italy and has banned indoor events of more than 100 people, along with the Czech Republic which is also closing schools and universities.

– U.S. President Donald Trump will meet with heads of some of the largest U.S. banks on Wednesday to discuss the financial industry’s response, according to the White House.

– The Democratic presidential contenders were left to reassess how to campaign, after cancelling rallies.

– Jamaica confirmed on Tuesday its first imported case, in its capital city Kingston.

– Panama said on Tuesday it has confirmed the country’s first death and seven new people have been infected.

– Around 100 cases have been reported in Latin America since Brazil announced the first case on Feb. 26.

– China’s Hubei province said public transport workers in Wuhan, and workers making medical supplies and daily necessities, would be allowed to return to work as well as some industries that impact major supply chains.

– India closed its border with Myanmar and stopped issuing visas to France, Spain and Germany.

– Kazakhstan cut natural gas supplies to China by 20-25% on Wednesday.

– Total infections in Japan rose to 1,278, including 696 from a cruise ship and 14 returnees on charter flights from China. One new infection was reported early on Wednesday, when the death toll stood at 19.

– South Korea reported a jump in new cases on Wednesday as authorities tested hundreds of staff at a call center where the disease appeared this week, reversing 11 days of slowing infections.

– Hong Kong will quarantine all visitors from Italy and parts of France, Germany and Japan for two weeks from March 13.

– Weeks after Vietnam declared that all its 16 cases had recovered, the number of infections is on the rise following a flight from Britain.

– Bahrain’s health ministry said on Wednesday 77 new coronavirus cases had been recorded among citizens evacuated from Iran on Tuesday.

– The U.N. called on Iran to free all prisoners temporarily on Tuesday, a day after Iran’s judiciary chief said it had temporarily freed about 70,000.

– Algeria suspended economic, cultural and political gatherings to slow the spread of the virus.

– Israel, with 42 cases, will require anyone arriving from overseas to self-quarantine for 14 days.

– Lebanon reported its first death on Tuesday and Congo its first case, bringing the number of countries in sub-Saharan Africa hit by the epidemic to seven.

– Australia announced a A$2.4 billion ($1.56 billion) health package that proposes setting up fever clinics and offering cost-free facilities for people to consult doctors over video calls.

– Chinese manufacturers and sellers of drug ingredients say logistical hurdles and labor shortages are delaying some production and shipments, adding to concerns about the potential for global drug shortages.

– China’s central bank said it will take effective measures with the stock regulator to improve the financing function of the bond market in an attempt to support the economy.

– Italy will ramp up spending to help the economy, earmarking 25 billion euros ($28.3 billion) to tackle the growing crisis, its Prime Minister said on Wednesday.

– European stocks rose on Wednesday after the Bank of England joined other central banks in cutting interest rates, raising hopes for more co-ordinated monetary and fiscal stimulus to counter the economic shock from the coronavirus outbreak.

– A meeting of G20 Agriculture and Water ministers scheduled for March 17-19 in Saudi Arabia has been postponed.

– The International Weightlifting Federation postponed the European championship from April to June.

– Arsenal isolated some players and the Premier League postponed its Manchester City match on Wednesday.