PARIS (Reuters) – Fourteen suspected accomplices to the French Islamist militants behind the 2015 attacks on the Charlie Hebdo satirical magazine and a Jewish supermarket in Paris will go on trial next Wednesday. 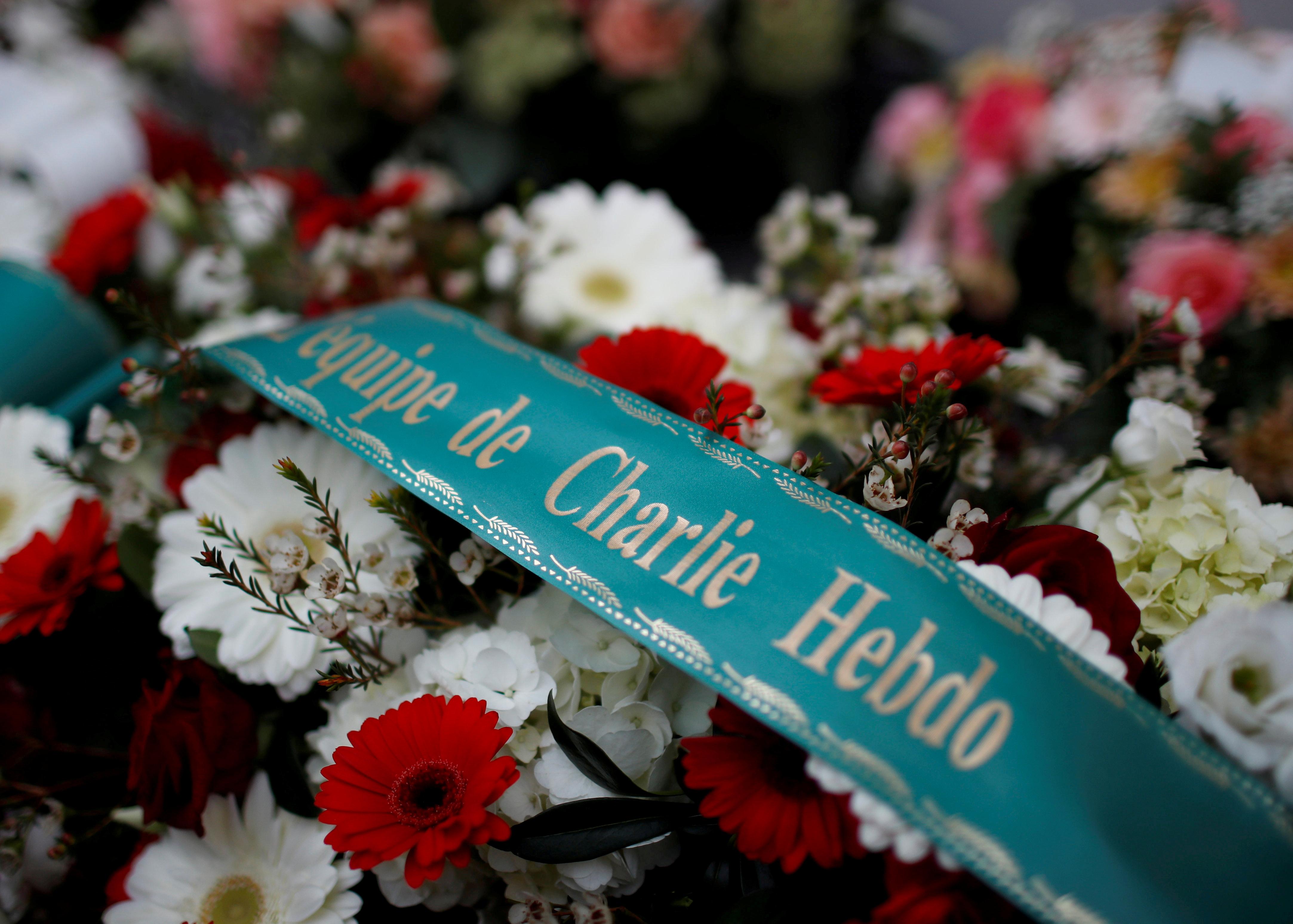 Seventeen people were killed during three days of bloodshed that marked the beginning of a wave of Islamist violence that was to leave scores more dead.

On Jan. 7, 2015, brothers Said and Cherif Kouachi went on a gun rampage in the offices of Charlie Hebdo, a weekly whose cartoons on race, religion and politics tested the limits of what society would accept in the name of free speech. They killed 12 people.

The following day, Amedy Coulibaly, an acquaintance of Cherif Kouachi killed a female police officer. On Jan. 9 he killed four Jewish men at a kosher supermarket in eastern Paris.

The three attackers were killed by police in separate standoffs.

In a video recording, Coulibaly said the attacks were coordinated and carried out in the name of Islamic State. The Yemen-based al Qaeda in the Arabic Peninsula claimed the Charlie Hebdo attack.

Zineb el Rhazoui, 38, who quit her job as a journalist at Charlie Hebdo two years after the attack, said she hoped her slain colleagues would be remembered as gentle, cultured human beings.

“If (the attackers) committed this butchery, it is because they believed in an ideology and this ideology will have to be put on trial. That’s what I’m waiting for,” she told Reuters.

The alleged accomplices have been charged with crimes including supplying weapons, membership of a terrorist organisation and financing terrorism.

Of the 14 defendants, three will be tried in absentia and may be dead. Hayat Boumedienne, Coulibaly’s partner at the time of the attack, and brothers Mohamed and Mehdi Belhoucine are believed to have travelled to areas of Syria under the control of Islamic State just before the attacks.

Among those in the dock will be Ali Riza Polat who investigators allege helped the three attackers amass their weapons and munitions. He faces life in jail if found guilty.

Police, MSD collecting no data on crime at emergency housing