PARIS (Reuters) – France must stay vigilant as more people will be hospitalised in intensive care units in the next two weeks, reflecting a flare-up in COVID-19 infections in recent days, Health Minister Olivier Veran said on Saturday. 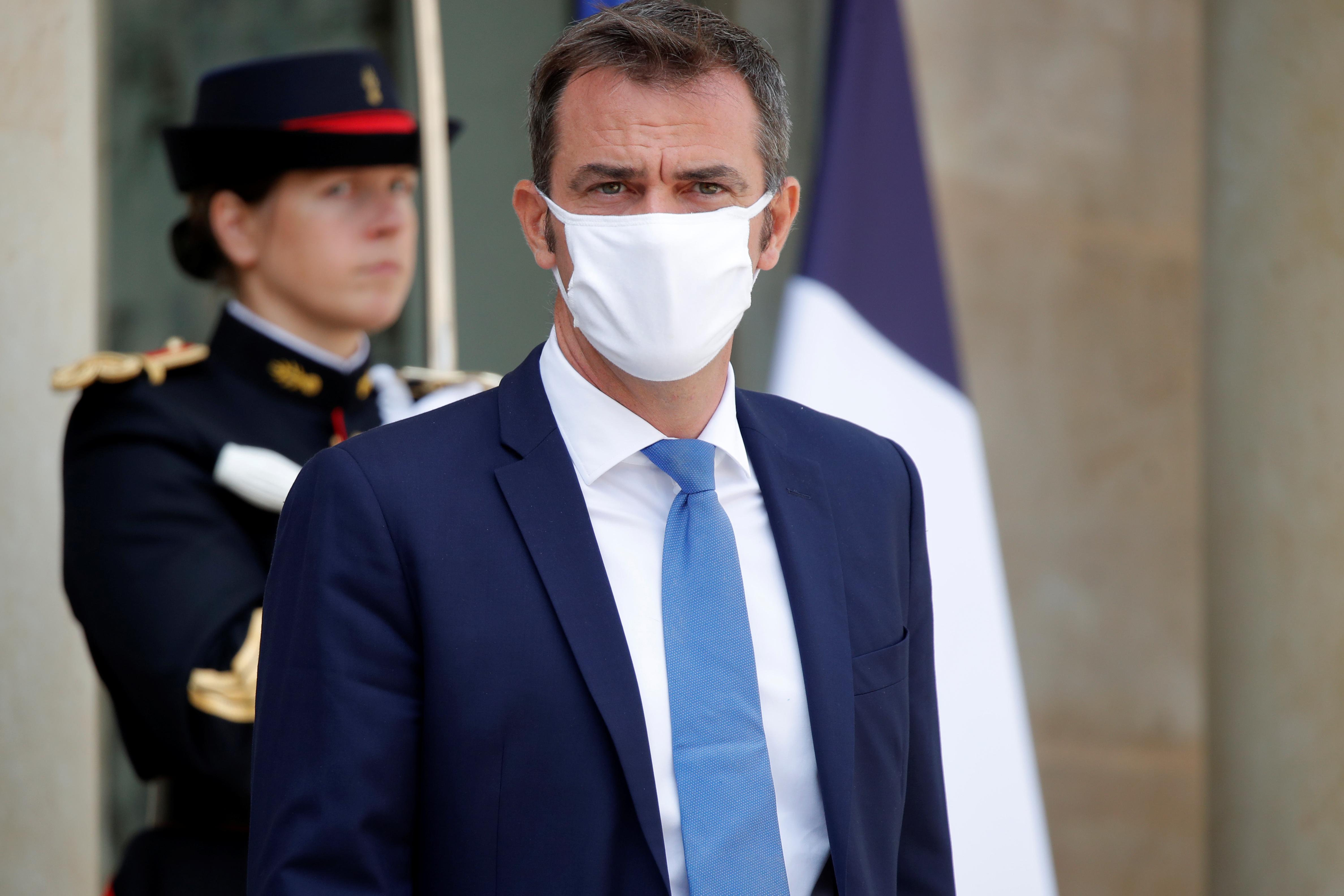 Veran however ruled out the need for a new nationwide lockdown, telling BFM television that France had other means to fight the virus, including testing.

“I cannot envision a general lockdown. The lockdown was a lid on an overflowing cooking pot,” he said.

Health authorities on Friday reported 8,975 new confirmed cases, almost 1,500 higher than the previous daily peak of 7,578 on March 31, when France was in one of Europe’s strictest coronavirus lockdowns.

The death toll in France stood at 30,686 people as of Friday.

As the rise in infections has mainly affected young people, who are less likely to develop complications, there has so far been less strain on French hospitals, which were almost overwhelmed at the end of March.

But after falling steadily for months after an April 14 peak of 32,292, the number of people hospitalised was up by 28 on Friday to 4,671, rising for a sixth day in a row.

“We are not all on the same epidemic wave as last spring. We are on a slower trend but one that must alert us,” Veran said.

“This week, 55 patients on average were hospitalised in intensive care units (ICU) each day, this means we are on an average of 1,500-2,000 people hospitalised in ICU units per month in our country. This is not neutral and we must be extremely vigilant,” he added.

Sorry EU! Brexit has firms turn away from bloc to expand overseas presence

Berlin bans all events with more than 1,000 participants due to coronavirus