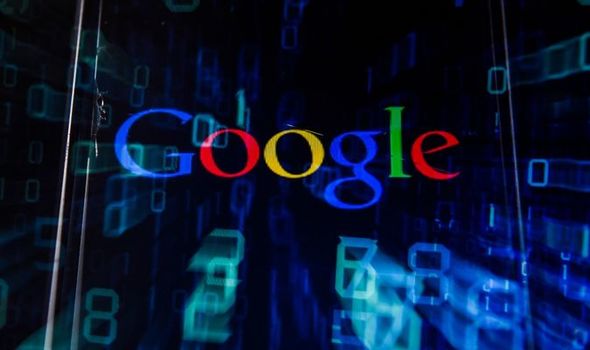 The Australian Government made the decision in response to titles losing millions in advertising revenue to the two platforms.

The social media giant and search engine will be forced to pay fees much like royalties for news hosted on their platforms, according to Treasurer Josh Frydenberg who announced the plans.

“It’s about ensuring that we have increased competition, increased consumer protection, and a sustainable media landscape.

“Nothing less than the future of the Australian media landscape is at stake.”

Google hit back saying the search engine sends “billions of clicks” to websites.

Mel Silva, managing director of Google Australia and New Zealand, said: “It sends a concerning message to businesses and investors that the Australian government will intervene instead of letting the market work. 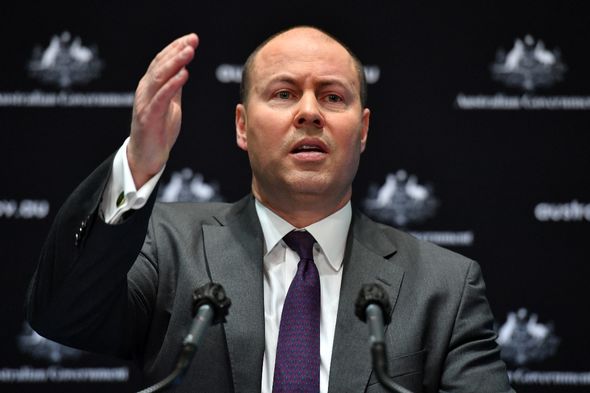 “It does nothing to solve the fundamental challenges of creating a business model fit for the digital age.”

She added: “The government’s heavy-handed intervention threatens to impede Australia’s digital economy and impacts the services we can deliver to Australians.”

Facebook previously suggested it could block Australian news if it was forced to pay royalties.

The new draft code of conduct, produced by the Australian Competition and Consumer Commission, does not specify how much Google and Facebook should pay for the content.

It does state that news companies be notified of changes to algorithms, and fines for breaching the code could be up to £5m (A$10m) or 10 percent of the company’s turnover.

While Google and Facebook are the first to be included in the draft, the code could be expanded to other tech companies.

The plans are set to come into law this year after consultation and parliamentary debate.

This week heads of Facebook, Google, Apple and Amazon faced a grilling from US Congress over their $5trillion market share, amid claims they have too much power.

Google was accused of taking pages from smaller businesses to host them on their own websites.

Almost one third of all money spent on online advertising in Australia currently goes to Facebook or Google, according to some estimates.

Coronavirus: What we know about Quebec’s plan to reopen elementary schools, daycares

Palestine map: Why is Palestine not on Google Maps? Social media conspiracy theory