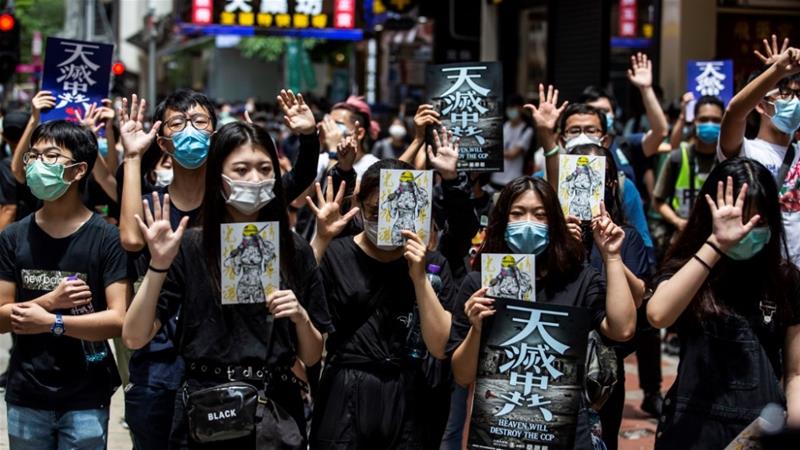 Hong Kong hit back on Friday at a report by the British government criticising Beijing’s move to impose national security legislation on the territory, describing the report as “inaccurate and biased”.

The UK said the proposed security law was a clear violation of China’s international obligations and a breach of the “one country, two systems” formula that has governed the former British colony since it was returned to Chinese rule in 1997.

“There is still time for China to reconsider, to step back from the brink and respect Hong Kong’s autonomy and respect its own international obligations,” British Foreign Secretary Dominic Raab wrote in the foreword to his government’s six-monthly report on Hong Kong.

Raab said a solution to a year of sometimes violent unrest in the city “must come from Hong Kong, and cannot be imposed from mainland China”.

However, the Hong Kong government said it firmly opposed the report’s “inaccurate and biased remarks on the national security law and the high degree of autonomy enjoyed by (Hong Kong)”.

Authorities in both Hong Kong and Beijing have insisted the security legislation will focus on small numbers of “troublemakers” who pose a threat to national security and will not curb freedoms or hurt investors.

“Any allegation that the law will undermine Hong Kong people’s freedoms and ‘one country, two systems’ is no more than alarmist speculation and simply fallacious,” the Hong Kong government said in a statement.

Legislating on national security was within the purview of Beijing, it added, and the law would help better protect the rights of Hong Kong people while restoring stability.

The exchange over the security legislation, which is expected to be implemented by September, came as Hong Kong marked the anniversary of a major protest that saw a turning point in the city’s pro-democracy movement.

On June 12 last year, police fired tear gas and rubber bullets as protesters rallied in the heart of the business district against a proposed bill that would have allowed extraditions to mainland China, preventing members of the Legislative Council from meeting for its second reading.

Lam eventually withdrew the bill in September, but by then the protest movement had evolved into a broader campaign for democracy amid concern Beijing was reneging on its commitments to give Hong Kong people freedoms not enjoyed in the mainland.

Protests are planned in the city on Friday night.

Britain has been joined by the United States, Australia and Canada in criticising the proposed security laws. 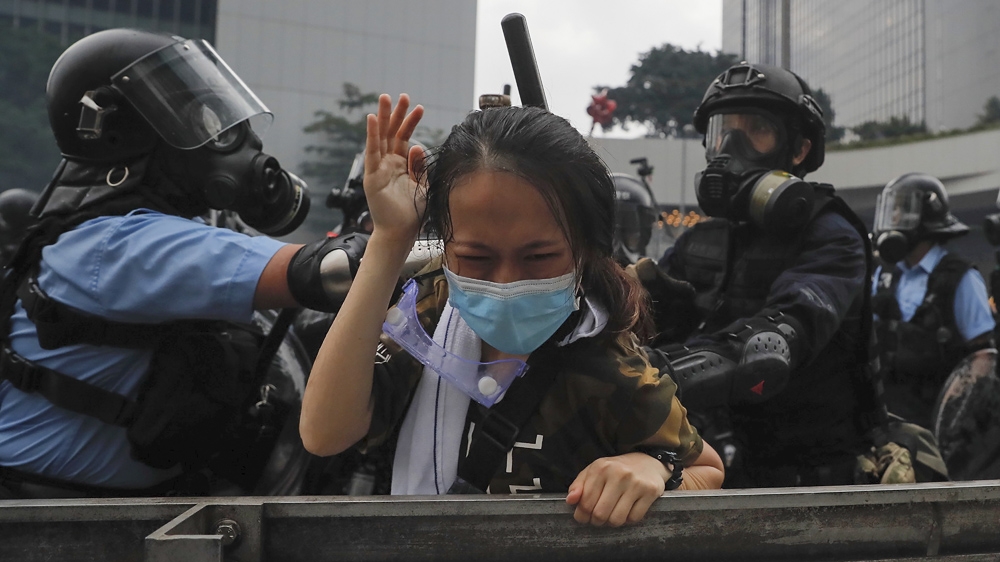 US Secretary of State Mike Pompeo this week singled out HSBC as one of the major companies backing the law, saying such “corporate kowtows” got little in return from Beijing, as he criticised the Chinese Communist Party’s “coercive bullying tactics”.

US Treasury Secretary Steven Mnuchin went a step further on Thursday, saying he was working on various capital market responses to the legislation, including some measures that could restrict capital flows through the territory.

Free movement across Italy to be allowed from June 3: draft decree