Hurricane Sally has brought heavy winds and devastating flooding to America’s Gulf Coast – with the slow-moving storm destroying a section of a new bridge in Florida.

Officials have confirmed that part of the Three Mile Bridge in Pensacola, which was being reconstructed after being damaged by previous hurricanes, is missing.

The storm brought “life-threatening” 105mph winds and rain across the American South when it made landfall as a category two storm at 4.45am local time on Wednesday. 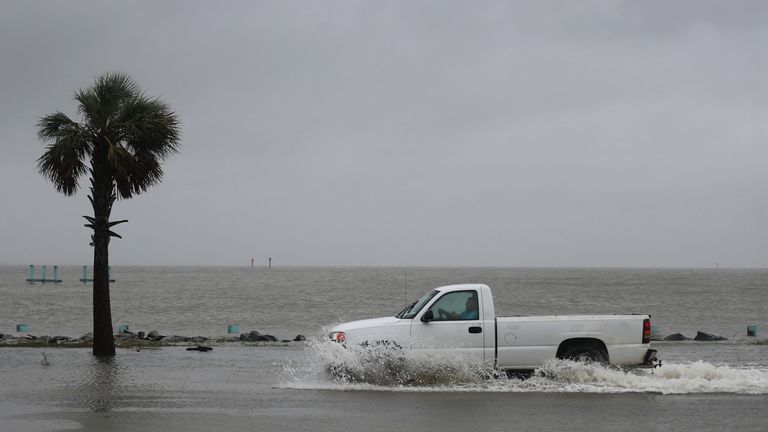 Parts of Pensacola have been swamped with floods as high as 1.5m (5ft).

Sally is moving at speeds of just 3mph – about as fast as a person can walk – and officials have warned that thousands of people will need to flee rising waters in the coming days.

David Morgan, the sheriff of Escambia County in Florida, said: “There are entire communities that we’re going to have to evacuate. It’s going to be a tremendous operation over the next several days.”

One forecaster in the Alabama city of Mobile, David Eversole, said: “It’s not common that you start measuring rainfall in feet. Sally’s moving so slowly, so it just keeps pounding and pounding and pounding the area with tropical rain and just powerful winds. It’s just a nightmare.” Sally is the second hurricane to hit the Gulf Coast in less than three weeks, in what has been one of the busiest hurricane seasons ever recorded.

Forecasters have nearly run through the alphabet of storm names, with two-and-a-half months left in the season.

Storm Teddy, currently in the Atlantic, is expected to strengthen into a hurricane in the coming days.

“We’ve only got one name left,” said Jim Foerster, a chief meteorologist. “That’s going to happen here soon, Wilfred, and then we’ll be into the Greek alphabet.” 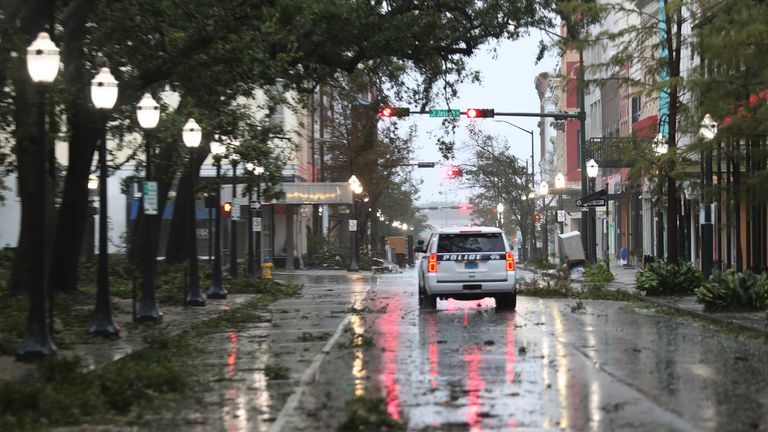 Like the wildfires raging on the West Coast, the onslaught of hurricanes has focused attention on climate change, which scientists say is causing slower, rainier, more powerful and more destructive storms.

Hundreds of people have had to be rescued from their homes – but in some areas, such as Orange Beach in Alabama, these operations have been hampered by the treacherous conditions.

The city’s mayor, Tony Kennon, said: “We got a few people that we just haven’t been able to get to because the water is so high. But they are safe in their home, as soon as the water recedes, we will rescue them.” 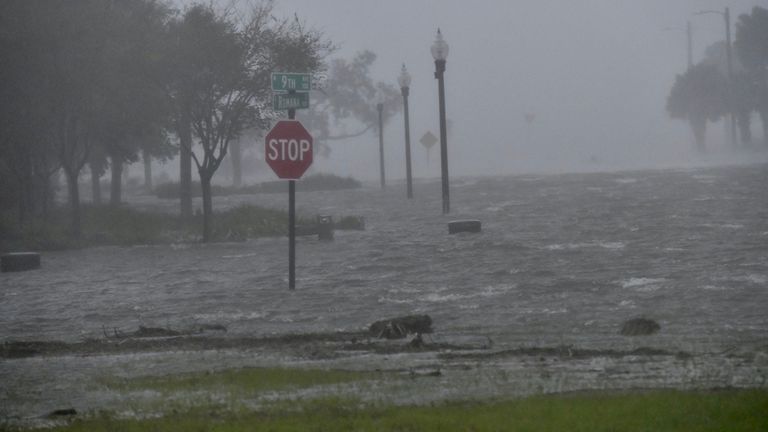 The National Hurricane Centre has likened Sally’s slow pace to that of Hurricane Harvey, which inundated the Texas city of Houston back in 2017.

White House press secretary Kayleigh McEnany said on Fox News that Trump was in contact with the states’ governors and ready to help “in every way possible”. 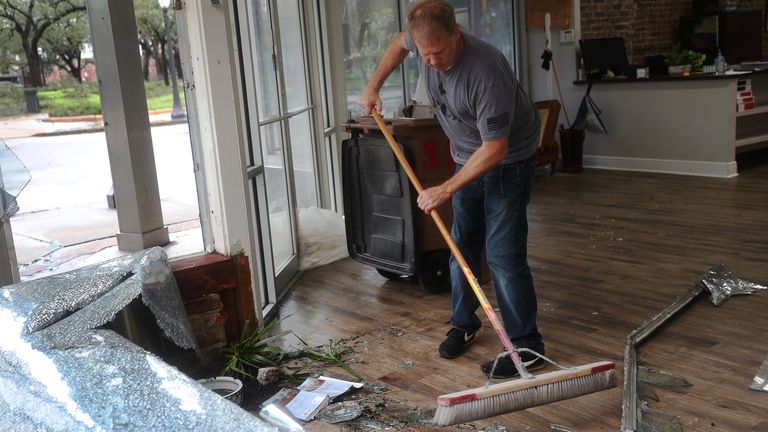 Officials have urged those in affected areas to stick to text messages for contacting family and friends to keep cellphone service open for 911 calls.

Heartbroken woman who lost dad, aunt and 2 uncles to Covid calls it a ‘sniper’