ATHENS (Reuters) – When the current European Commission took office in December, its president, Ursula von der Leyen, created the role of a commissioner for ‘Promoting our European Way of Life’ and handed the job to a Greek politician. 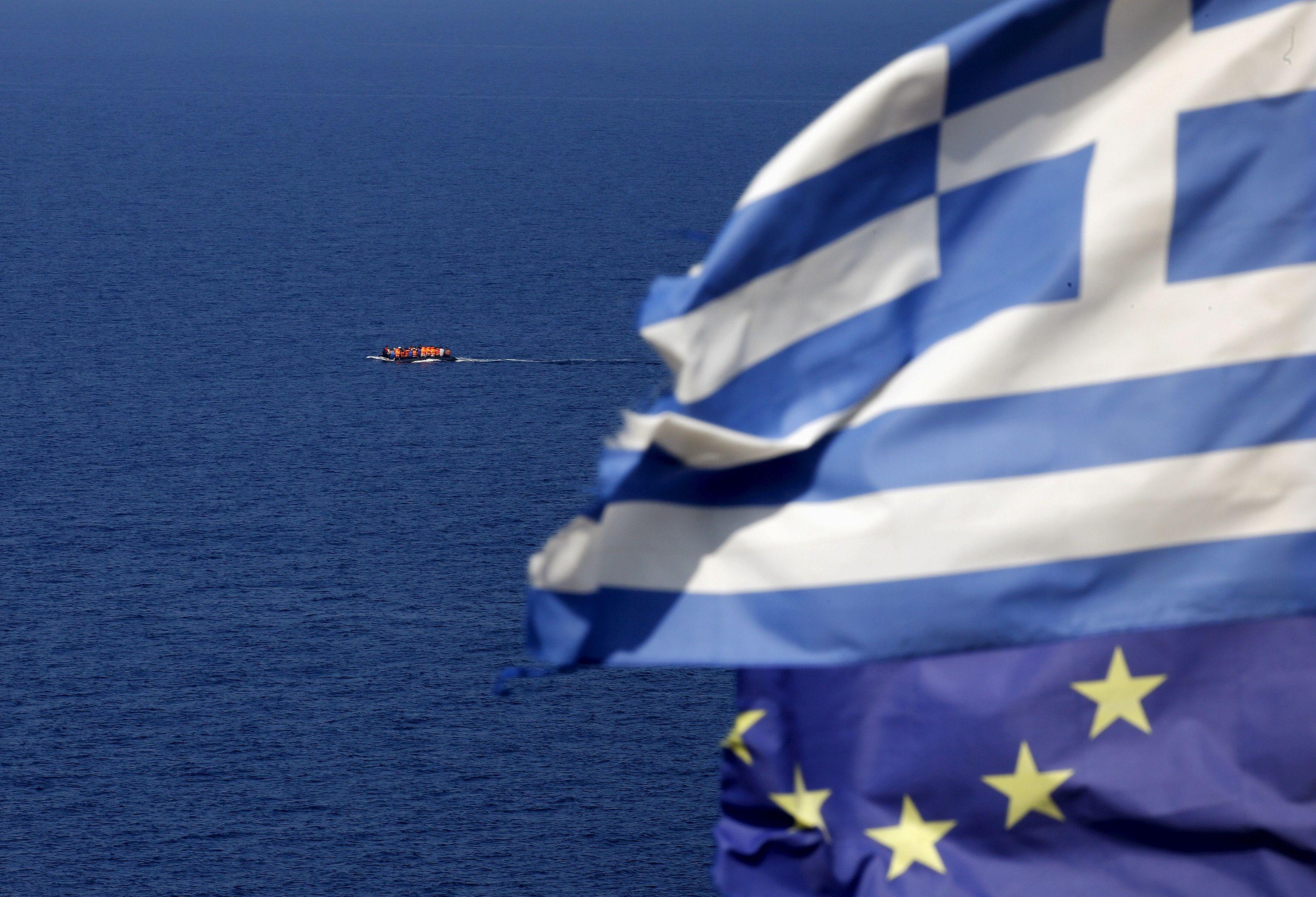 The job title was originally ‘Protecting our European Way of Life’, but it was criticized for sounding xenophobic. Ironically, it is Greece that now finds itself caught between promoting and protecting what the EU stands for.

Since Feb. 28, when Turkish President Tayyip Erdogan said he was opening the border and invited migrants and refugees based in Turkey – estimated at nearly four million – to cross into the EU, Greece has become Europe’s bulwark against mass migration.

Erdogan made the move because he said the EU was no longer abiding by a 2016 deal under which Brussels offered 6 billion euros of aid to Ankara, provided it kept the refugees in Turkey.

Thousands of men, women and children from Syria, Iran, Afghanistan and as far afield as Morocco and Pakistan are now camped on the Turkish border, hoping to cross the Evros river and a steel-and-barbed-wire fence into Greece.

On March 1, Athens announced it was suspending asylum applications for a month, allowing for the immediate deportation of any migrants seized. Security forces say they have stopped nearly 45,000 people entering Greece in the past two weeks, with hundreds arrested and sent back.

EU leaders are desperate to avoid a repeat of the 2015/16 migrant crisis, when around one million people flooded into the bloc from Turkey, putting huge strain on national social services and straining relations among member states.

But in taking such a hard line, Greece has opened itself to criticism that it is flouting international humanitarian law and that the EU, which presents itself as a bastion of human rights and democracy, is an unwelcoming fortress.

In the Turkish parliament on Wednesday, Erdogan showed members of his AK Party video footage of Greek security forces driving migrants back from the border and he compared them to Nazis.

“Opening fire on innocent people, exposing them to all kinds of inhumane treatment… is barbarism in the full sense of the word,” he said, repeating a call for Greece to let the migrants cross and reach richer western European countries.

Greece, which denies that its forces are shooting at migrants, will find it especially galling to hear such criticism from Erdogan, long under fire from the EU over Turkey’s own human rights record.

As well as wanting the EU to offer more cash and to fulfill other parts of the 2016 deal on customs rules and visas for Turks, Erdogan wants explicit European backing for his military engagement in Syria.

As a core member of NATO, to which most EU countries also belong, Turkey is sending the message that allies should be more grateful for what it is doing to check Russian influence in Syria and to try to bring order to warring Libya.

For Greece, which has endured a financial meltdown and one migration crisis already in the past decade and is now bracing for the fallout from the coronavirus pandemic, the first priority is stability and defending its borders.

The European Commission has thus far given Athens full backing. Von der Leyen has described Greece as Europe’s ‘aspida’, the Greek for shield. “Our first priority is to ensure order is maintained at the Greek external border, which is also a European border,” she said last week.

But after the New York Times reported on Tuesday that Greece was running a secret “black site” close to the border, holding migrants without access to lawyers or the ability to make asylum claims, – a claim denied by Athens – von der Leyen may have to find words that refer to the need to promote Europe’s way of life, not just protect it.

Another one in the bag! Britain strikes bonus Japan deal – £13m poultry boost