Hundreds of foreign firms are actively procuring components taking advantage of regulation gaps, according to a study. 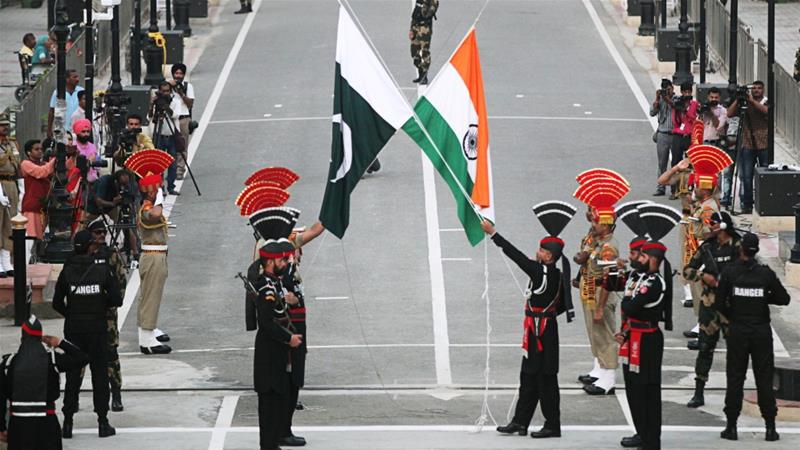 Hundreds of foreign companies are actively procuring components for India and Pakistan’s nuclear programmes, taking advantage of gaps in the global regulation of the industry, according to a report by a US-based research group.

Using open-source data, the nonprofit Centre For Advance Defense Studies (C4ADS) report provides one of the most comprehensive overviews of networks supplying the rivals, in a region regarded as one of the world’s most dangerous nuclear flashpoints.

“India and Pakistan are taking advantage of gaps in global non-proliferation regimes and export controls to get what they need,” said Jack Margolin, a C4ADS analyst and co-author of the report.

It is seldom possible to determine whether individual transactions are illegal by using publicly available data, Margolin said, and the report does not suggest that companies mentioned broke national or international laws or regulations.

But past reports by the think-tank, whose financial backers include the Carnegie Corporation and the Wyss Foundation, have often led to action by law enforcement agencies. 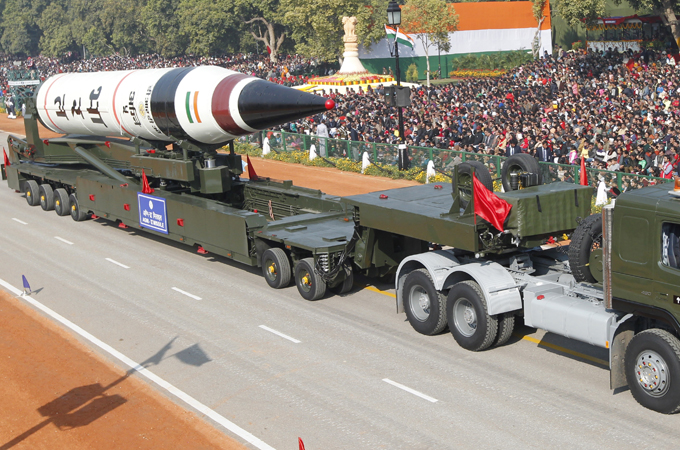 The offices of Indian Prime Minister Narendra Modi and his Pakistani counterpart Imran Khan did not respond to requests for comment.

Pakistan’s military, which plays a major role in decision-making for the nuclear weapons programme, also declined to comment.

To identify companies involved, C4ADS analysed more than 125 million records of public trade and tender data and documents, and then checked them against already-identified entities listed by export control authorities in the United States and Japan.

Pakistan, which is subject to strict international export controls on its programme, has 113 suspected foreign suppliers listed by the US and Japan. But the C4ADS report found an additional 46, many in shipment hubs like Hong Kong, Singapore and the United Arab Emirates.

“In Pakistan’s case, they have a lot more stringent controls, and they get around these by using transnational networks … and exploiting opaque jurisdictions,” Margolin said.

The father of Pakistan’s atomic bomb, AQ Khan, admitted in 2004 to selling nuclear technology to North Korea, Iran and Libya. He was pardoned a day later by Pakistani authorities, which have refused requests from international investigators to question him.

India has a waiver that allows it to buy nuclear technology from international markets. The Indian government allows inspection of some nuclear facilities by the International Atomic Energy Agency, but not all of them. 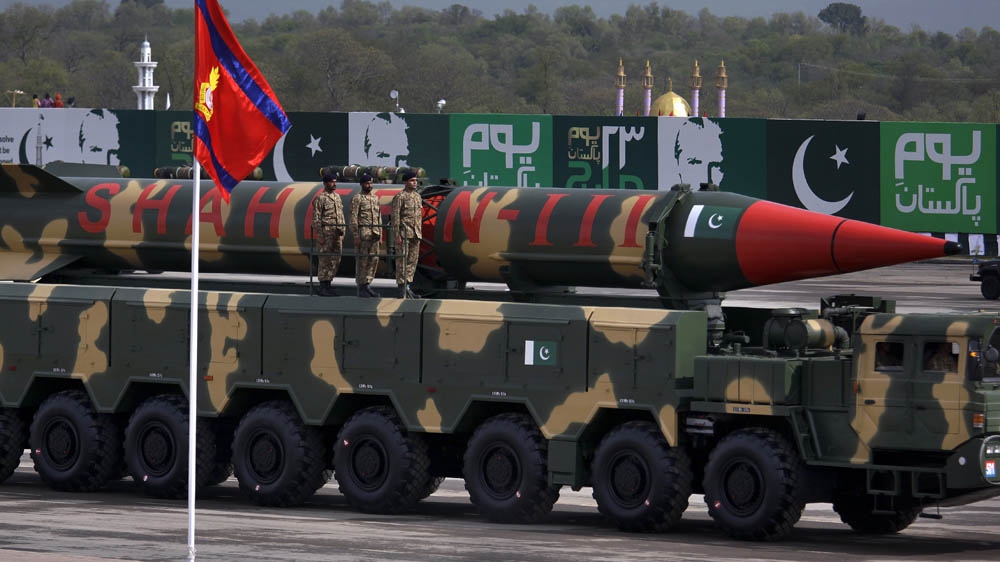 Neither India nor Pakistan has signed the international Treaty on the Non-Proliferation of Nuclear Weapons, adhered to by most nuclear powers. Consequently, they are not obliged to submit to IAEA oversight over all of their facilities.

“It’s evidence that more needs to be done, and that there needs to be a more sophisticated approach taken to India,” Margolin said. “Just because the product is not explicitly bound for a military facility, that doesn’t mean that the due diligence process ends there.”

India and Pakistan have gone to war three times – twice over the disputed Kashmir region – since they won independence from British colonial rule in 1947.

Both countries are estimated to have about 150 useable nuclear warheads apiece, according to the Federation of American Scientists, a nonprofit group tracking stockpiles of nuclear weapons. 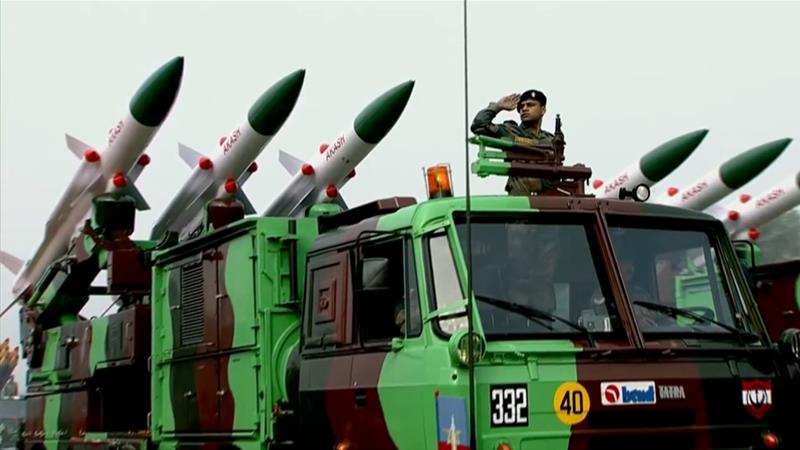 As Trump pulls back from coronavirus, Congress races to fill void from lack of federal planning

Coronavirus: Woman ‘gang raped’ in India while quarantined in school during lockdown