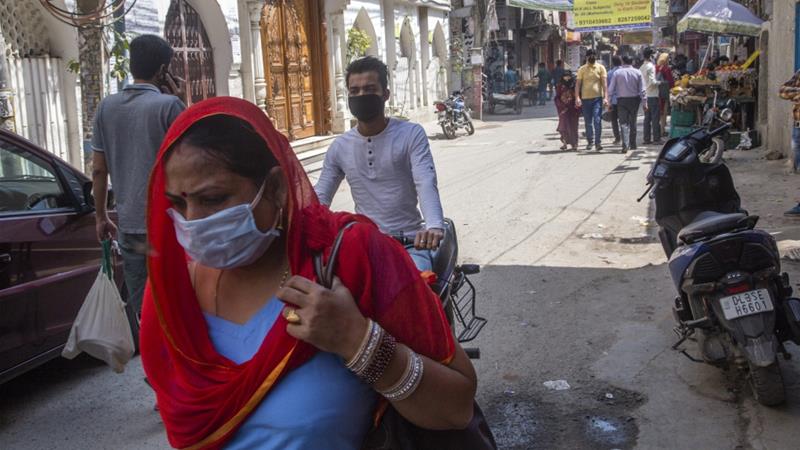 At least 15,000 people who may have caught the new coronavirus from a Sikh religious leader are under strict quarantine in northern India after the man died of COVID-19.

The 70-year-old guru, Baldev Singh, had returned from a trip to Europe’s virus epicentre Italy and Germany before he went preaching in more than a dozen villages in Punjab state.

Nineteen people who were in contact with the preacher have already tested positive for the new virus, said Vinay Bublani, a local deputy police commissioner.

Results are awaited for more than 200 other people, who were tested.

The case has sparked one of India’s most serious alerts related to the pandemic, with special food deliveries made to each household under even tighter restrictions than the strict 21-day nationwide stay-at-home order imposed by the government.

“The first of these 15 villages was sealed on March 18, and we think there are 15,000 to 20,000 people in the sealed villages,” said Gaurav Jain, a senior magistrate for the district of Banga, where Singh lived.

“There are medical teams on standby and regular monitoring,” he told AFP news agency on Friday.

The guru and his two associates – who have also tested positive – ignored self-isolation orders on their return from Europe, and were on their preaching tour until Singh fell ill and died.

The case has stunned India and a popular Punjabi singer based in Canada, Sidhu Moose Wala, released a song about Singh that has been viewed on YouTube more than 2.3 million times in less than two days.

“I passed on the disease … roaming around the village like a shadow of death,” say the lyrics to the song, which Punjab’s police chief Dinkar Gupta has encouraged people to listen to as a warning.

With 918 confirmed coronavirus cases and 20 deaths, India’s toll is lower than other countries afflicted by the pandemic, but experts say many infections have not been detected due to a lack of testing.

The South Asian nation of some 1.3 billion people reported its first coronavirus case on January 30 but in recent weeks the number of infections has climbed rapidly. 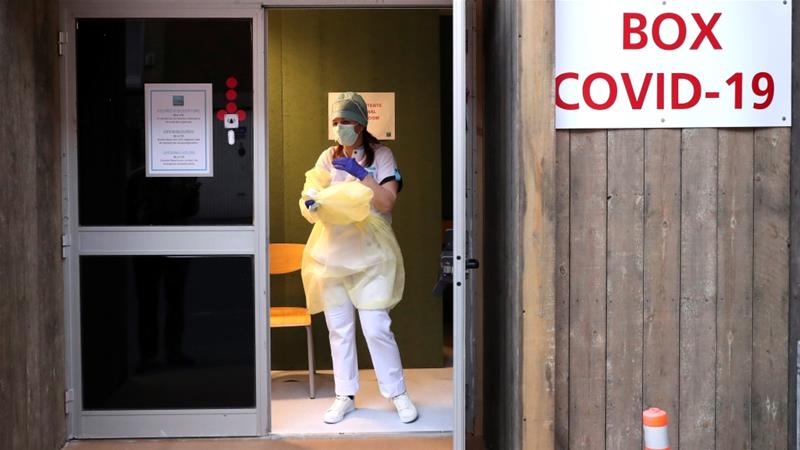 Who is leading the global fight against coronavirus?