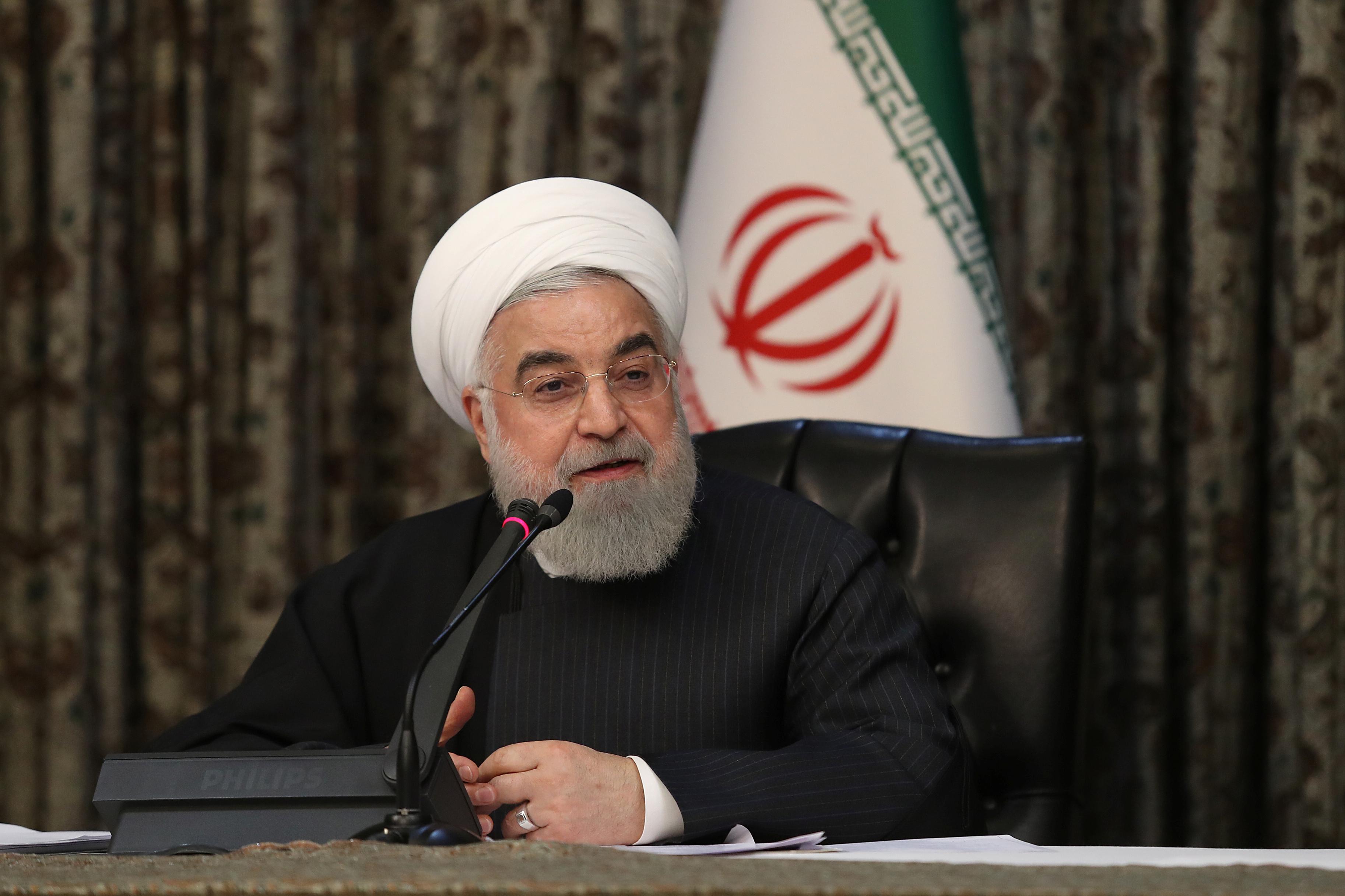 DUBAI (Reuters) – President Hassan Rouhani said on Wednesday Iran has responded, and will respond, to America’s assassination of Major-General Qassem Soleimani, the Revolutionary Guards commander killed in a U.S. drone strike in Iraq in January.

Rouhani was speaking following a Cabinet meeting that was broadcast on state television.

Soleimani, leader of the Revolutionary Guards’ Quds Force, was instrumental in expanding Iran’s military influence in the Middle East as the operative who handles clandestine operations outside Iran. The 62-year-old general was regarded as the second-most powerful figure in Iran after Supreme Leader Ayatollah Ali Khamenei.

“The Americans assassinated our great commander. We have responded to that terrorist act and will respond to it,” Rouhani said in a televised speech.

How to gift your coworkers, according to experts

Unfiltered boss Jake Millar on regrets, plans for Africa and those Gucci loafers