An Iraqi teenager whose face was savagely burned in an acid attack is trying to raise money for cosmetic surgery abroad.

Maryam Rukabi, 16, was in hospital for months after a 19-year-old man who wanted to marry her allegedly crept into her house when she was asleep.

About 80% of the fine arts student’s face was burned beyond recognition. 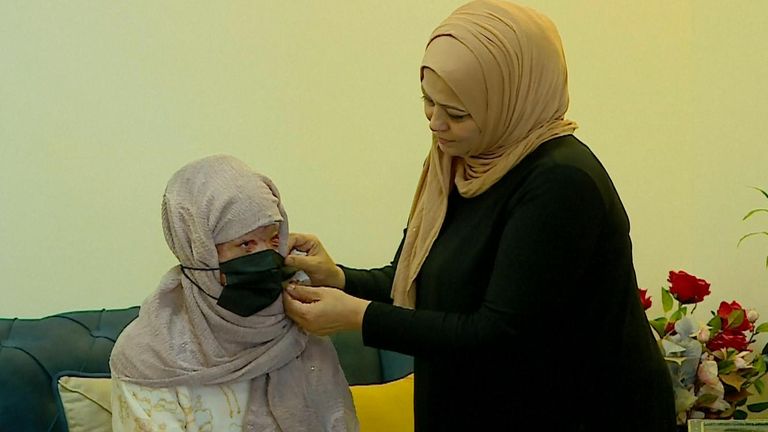 The perpetrator reportedly attacked Ms Rukabi after hearing she was home alone in Baghdad.

“I was asleep when he came into our house,” she explained.

“I started to feel something burn my entire body. As I woke up and went to the hall, I felt someone leaving our house. I saw him from behind. As I wanted to scream, he left the house.”

The alleged attacker has been arrested, but the Rukabis have had to move house because of threats from his family.

Maryam’s mother, Suham, said her daughter saw the perpetrator only as a friend and wanted to complete her education before getting married. 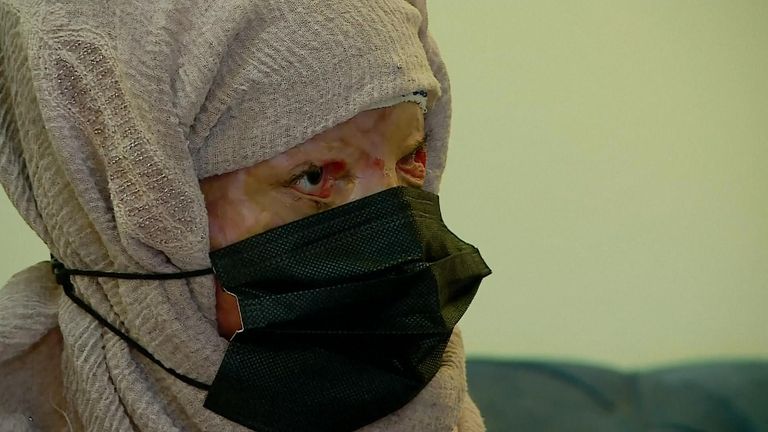 “The guy was calling us all the time, giving us his address, but we continuously turned down his request to marry our daughter,” she said.

“He sent us messages for months. Maryam’s response to him was: ‘I do not want to marry’. She would always tell the guy: ‘We are just friends, I cannot accept you as a husband.'” 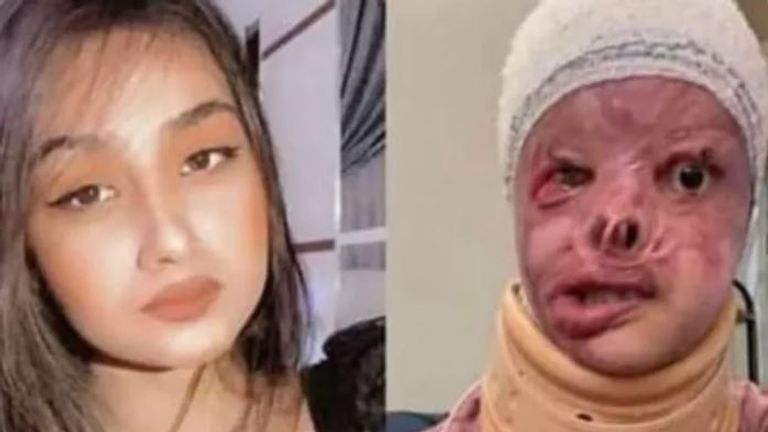 Maryam hopes to be “able to restore my appearance in order to be able to continue my life and studies”.

A crowdfunding campaign looking for $50,000 (£38,000) was launched on Thursday, and is already more than four fifths of the way to its target.

Ford Having Problems Keeping Up With 2021 F-150's High Demand

Girl, 17, rushed to hospital after being attacked by two men

Clemson coach: QB Lawrence will not start vs. Notre Dame – The Denver Post