In separate incident, Israeli security forces shoot and wound a Palestinian after an alleged stabbing attack. 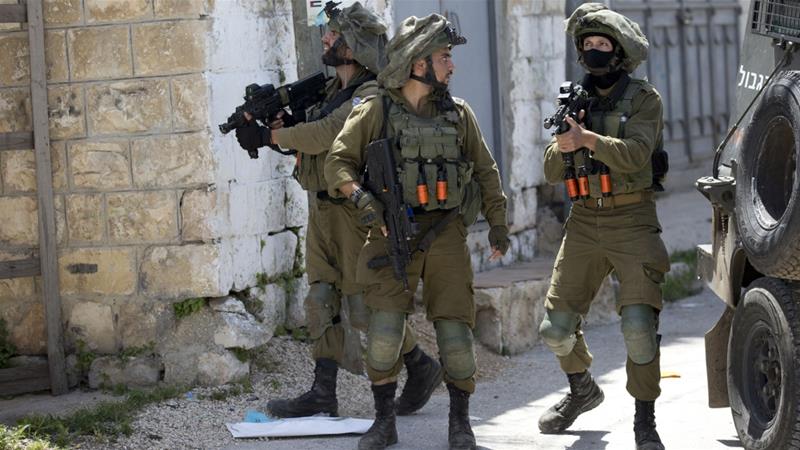 A Palestinian rock-thrower killed an Israeli soldier in the occupied West Bank on Tuesday and police wounded a Palestinian who tried to stab security staff at a checkpoint, Israeli authorities have said.

The separate events marred a relative lull in West Bank violence during the coronavirus outbreak and came a day before planned US-Israel talks on plans to annex parts of the occupied West Bank.

Palestinians and Israelis have restricted their movements and, to a degree, cooperated on measures in response to the crisis.

On Thursday, however, Israeli Prime Minister Benjamin Netanyahu plans to swear in a new coalition government whose agenda includes a possible declaration of sovereignty over Jewish settlements and the Jordan Valley in the West Bank – a de facto annexation.

The Israeli military said 21-year-old Amit Ben-Yigal died after being struck in the head by a rock thrown from a rooftop in Yabad village, near Jenin, as his special forces unit withdrew after detaining four wanted Palestinians.

The Israeli military said troops were back in the village later on Tuesday, searching for the rock-thrower, and Netanyahu said on Twitter that Israel would “settle the score with him”.

Residents of Yabad clashed with the troops, who fired tear gas and rubber bullets, according to the official Palestinian news agency WAFA.

Separately, a Palestinian tried to stab Israeli security staff at Qalandiya checkpoint, around 50km (30 miles) to the south on the West Bank boundary and was shot, an Israeli police spokesman said, adding that no Israelis were wounded. The Palestinian was taken by ambulance to hospital in critical condition, an Israeli emergency service said. 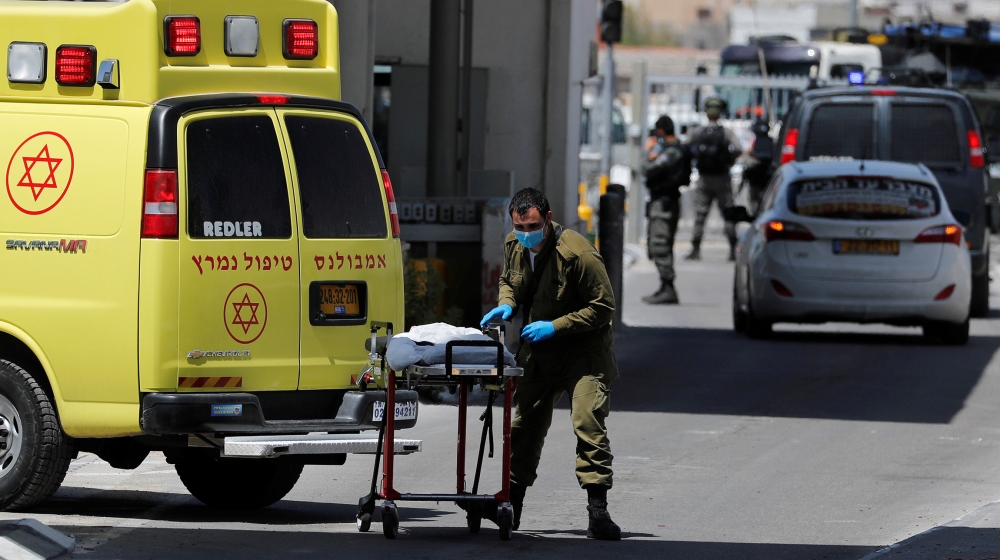 The Palestinians want the West Bank as part of a future state and deem Israeli settlements there illegal, as do most world powers. Israel and the United States dispute that view.

US-backed peacemaking between the two sides broke down in 2014.

Israel’s proposed territorial steps in the West Bank are expected to be discussed during a one-day visit on Wednesday by US Secretary of State Mike Pompeo, who will meet Netanyahu as well as the prime minister’s designated coalition partner, Benny Gantz.

“We [also] hope that we can convince the Palestinian leadership that they should engage with the Israelis on the basis of the [Trump] Vision for Peace,” Pompeo told the Israel Hayom newspaper in an interview.

President Donald Trump unveiled a new plan for Israel-Palestine in January, but his administration has been boycotted by the Palestinians, who see bias in moves such as his 2017 recognition of Jerusalem as Israel’s capital.

The plan, categorically rejected by the Palestinians, gives Israel the green light to annex Jewish settlements and strategic areas of the West Bank.

For much of the international community, such a move by Israel would amount to a grave violation of international law and crush hopes of a two-state solution to the Israeli-Palestinian conflict. It could also further inflame regional tensions.

The initial Israeli raid on Yabad was launched to arrest Palestinians suspected of previously throwing rocks at Israeli cars and of other offences, the military spokesman said.

By midday, 16 Palestinians had been arrested in the Jenin area, Palestinian officials said. 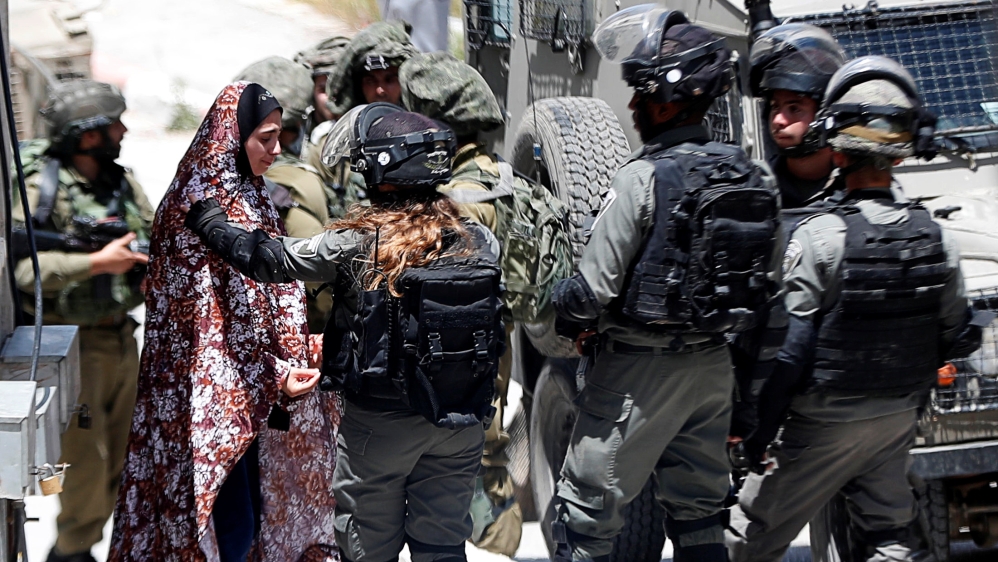