The secretive state claims it is the only neighbour of China not to have reported a single case of the invisible killer disease coronavirus since the outbreak. But sources told Radio Free Asia’s Korean Service North Korea has backtracked on plans to reopen border trade with Beijing over fears of new coronavirus cases in nearby northeastern Chinese provinces.

The move is despite North Korea’s economy being crippled by a halt in trade with China on top of US and UN sanctions designed to deter the regime from developing its missile programme.

A source said: “The meeting did not give the exact reason why official trade is being postponed again.

“However, the coronavirus is spreading again in China’s northeastern region, including in Liaoning Province, which borders North Korea. 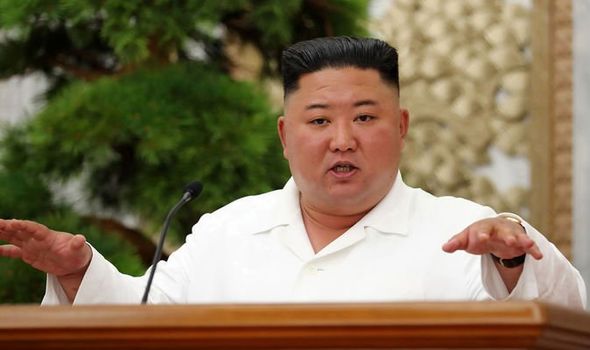 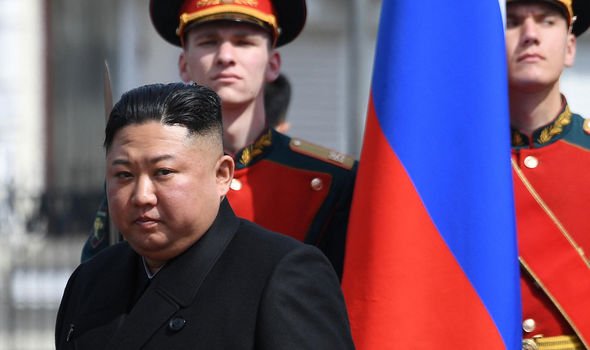 “Given the authorities’ emphasis on the quarantine of emergency supplies entering the Dandong-Sinuiju customs office, it seems that they are concerned about the spread of the coronavirus through border trade.”

A North Korean trade worker in the Chinese port city Dalian, said it was Kim Jong-Un North Korea who rejected opening the borders.

They said: “Authorities, too, are facing economic difficulties, so they have attempted to resume trade across the border several times. 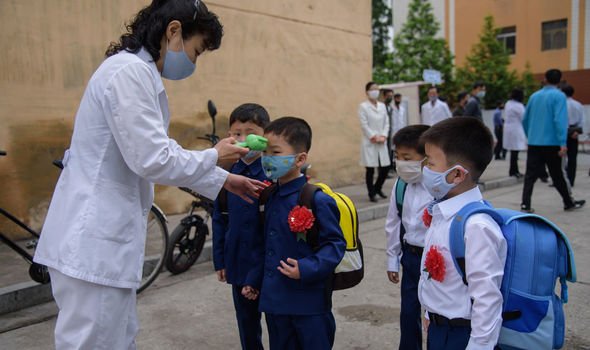 “Now that coronavirus is showing signs of spreading again in many different parts of China, it seems like we are the ones who decided to postpone the resumption of official trade this time.”

The news comes after crackpot despot Kim told a meeting of the politburo of the ruling Workers Party the North had stopped the coronavirus from making inroads in the country, state news agency KCNA reported.

He said in a statement carried by KCNA: “We have thoroughly prevented the inroad of the malignant virus and maintained a stable anti-epidemic situation despite the worldwide health crisis, which is a shining success achieved.Kim warned against self-complacency or relaxation in the anti-epidemic effort and urged North Koreans to maintain “maximum alert. 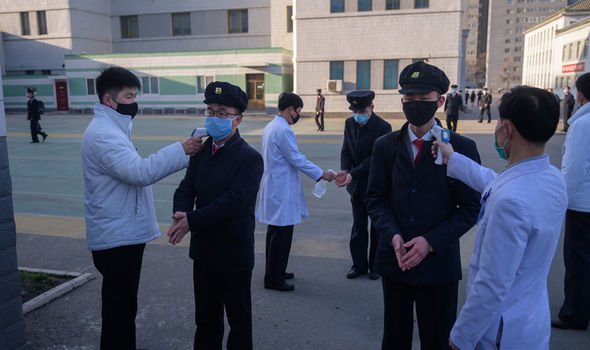 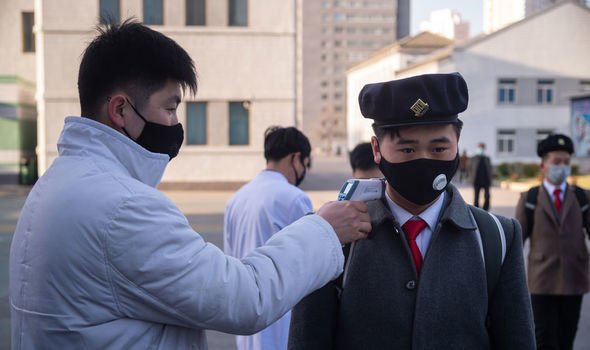 The politburo meeting on Thursday comes as many hard-hit countries are easing lockdowns, even as the world moves quickly past the grim milestones of 10 million confirmed infections and 500,000 deaths.

North Korea has reopened schools but kept a ban on public gatherings and made it mandatory for people to wear masks in public places as part of its response to the coronavirus threat, a World Health Organisation (WHO) official said on Wednesday.

While the reclusive country has not confirmed any infections, its public health ministry has reported all 922 people checked so far have tested negative.

Hundreds of people, mostly cargo handlers at seaports and land borders, are regularly quarantined for monitoring.

Thursday’s politburo meeting also touched on construction of the Pyongyang General Hospital, underway in the capital.

Kim expressed satisfaction with the project and thanked the builders for making headway under unfavourable conditions.

KCNA reported: ”Kim Jong Un made sure powerful national measures were taken for urgently solving the problems arising to brilliantly complete the hospital which would provide the people with the most advanced medical service, to be of the world standard.”