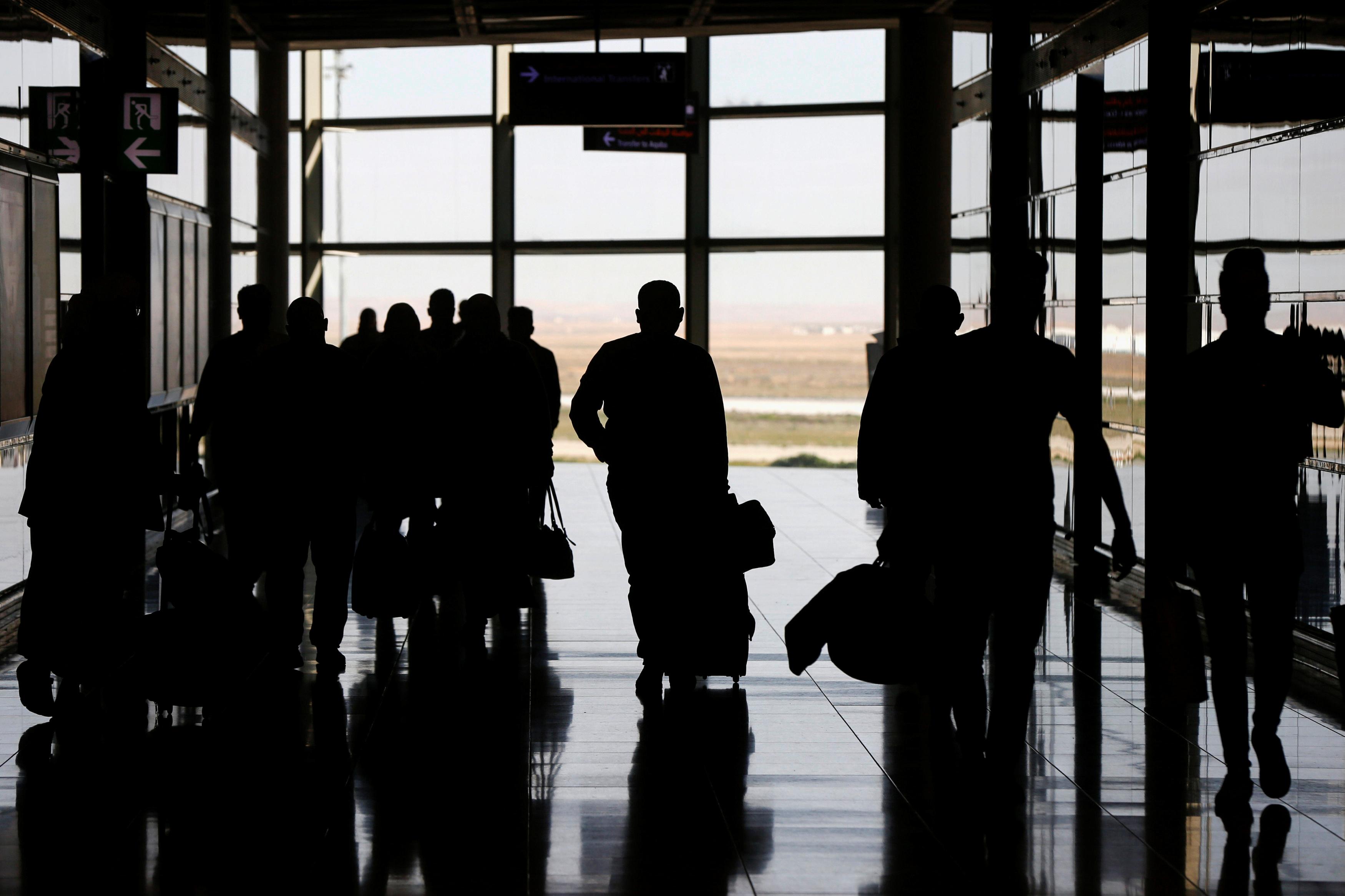 AMMAN (Reuters) – Jordan said it would stop all incoming and outgoing passenger flights into the country from Tuesday as it tightens border controls and bans public gatherings and events to combat the spread of coronavirus.

Announcing the move on Saturday, Prime Minister Omar Razzaz said universities and schools would be closed for two weeks and all tourist sites and all sports facilities and cinemas would also be shut.

Jordan’s only confirmed COVID-19 case left hospital on Friday after treatment, but the country is concerned about the speed at which the virus has spread in neighbouring countries.

It has already closed its borders with Egypt, Iraq, Syria, and the occupied Palestinian territories and Israel.

Cargo and commercial traffic is exempted from the sea port, land crossing and airport closures to ensure the continued supply of goods and commodities.

In a televised speech, Razzaz called on citizens to stay at home as much as possible, adding that the measures were needed because of the “unprecedented” nature of the global epidemic.

“The situation around us is from bad to worse and we are not isolated,” Razzaz said, adding that the restrictions would be reviewed periodically.

The draconian moves also involved a ban on all prayers in mosques and churches across the country and the halting of all hospital and prison visits.