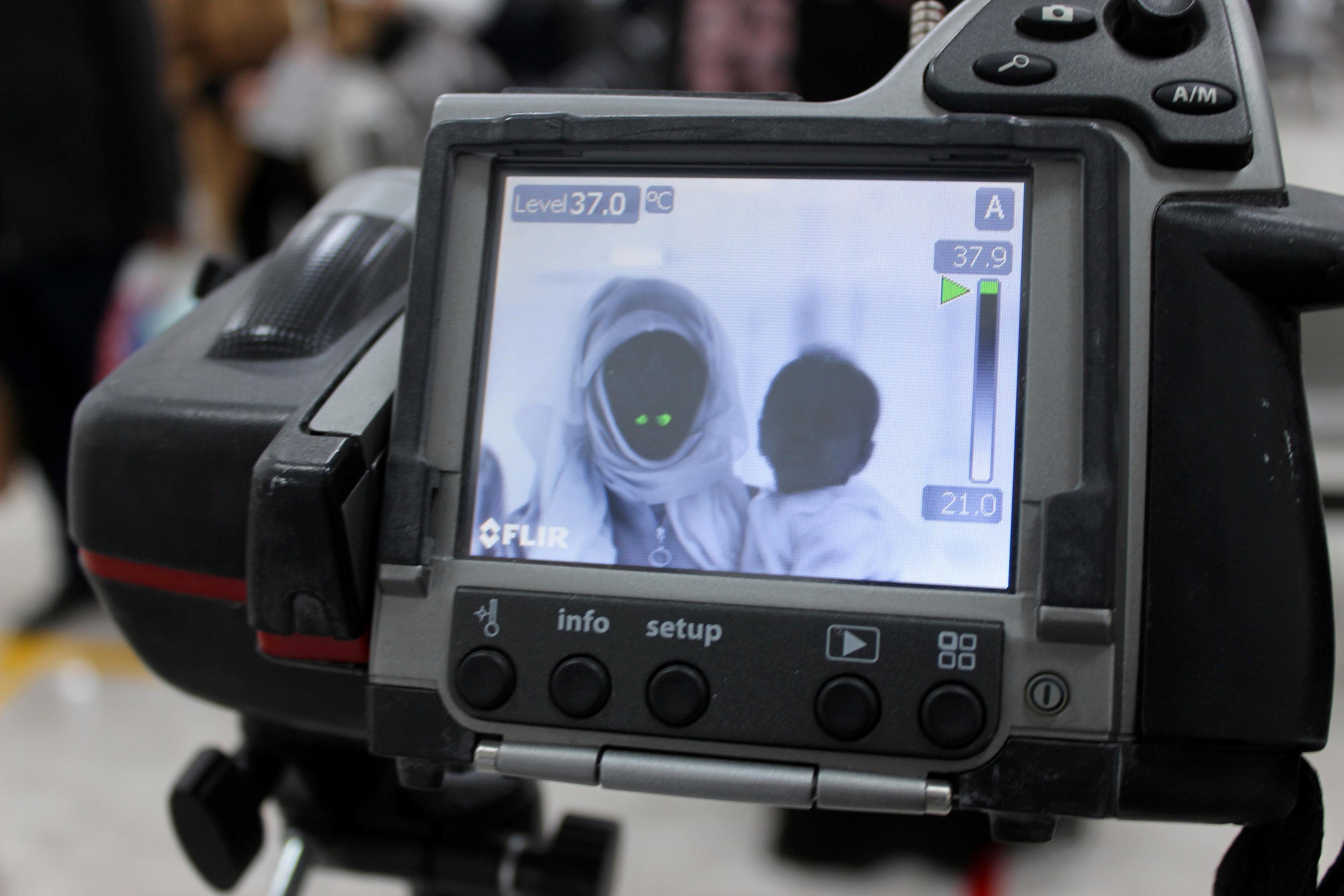 TUNIS (Reuters) – Western and Arab countries in a statement on Tuesday urged Libya’s warring factions to stop fighting to allow the country’s authorities to respond to the threat posed by the coronavirus.

Although Libya has yet to record any confirmed cases, the World Health Organisation representative in Tripoli has warned of the great risks faced if the virus spreads in a country fragmented by conflict.

For the last year, the eastern-based Libyan National Army under Khalifa Haftar has been waging a military campaign to capture Tripoli, seat of the internationally recognized Government of National Accord.

The LNA is backed by the United Arab Emirates, Egypt and Russia while the GNA is supported by Turkey. In recent weeks numerous rounds of bombardment have targeted GNA-held areas around Tripoli including around its last functioning airport.

In response to the coronavirus pandemic, both the Tripoli and Benghazi administrations have pledged money to local health services and closed ports and airports.

A joint statement on Tuesday from Algeria, Britain, France, Germany, Italy, the Netherlands, the United States, the European Union, Tunisia and the United Arab Emirates said a truce would help efforts to tackle the virus.

“We strongly support the efforts of Libyan health authorities across the country as they come together in a spirit of national cohesion and urge them to take all necessary measures to support the health and well-being of all Libyans,” the statement said.

“A truce would also enable combatants to return home to provide care for relatives who may be at higher risk,” it added.